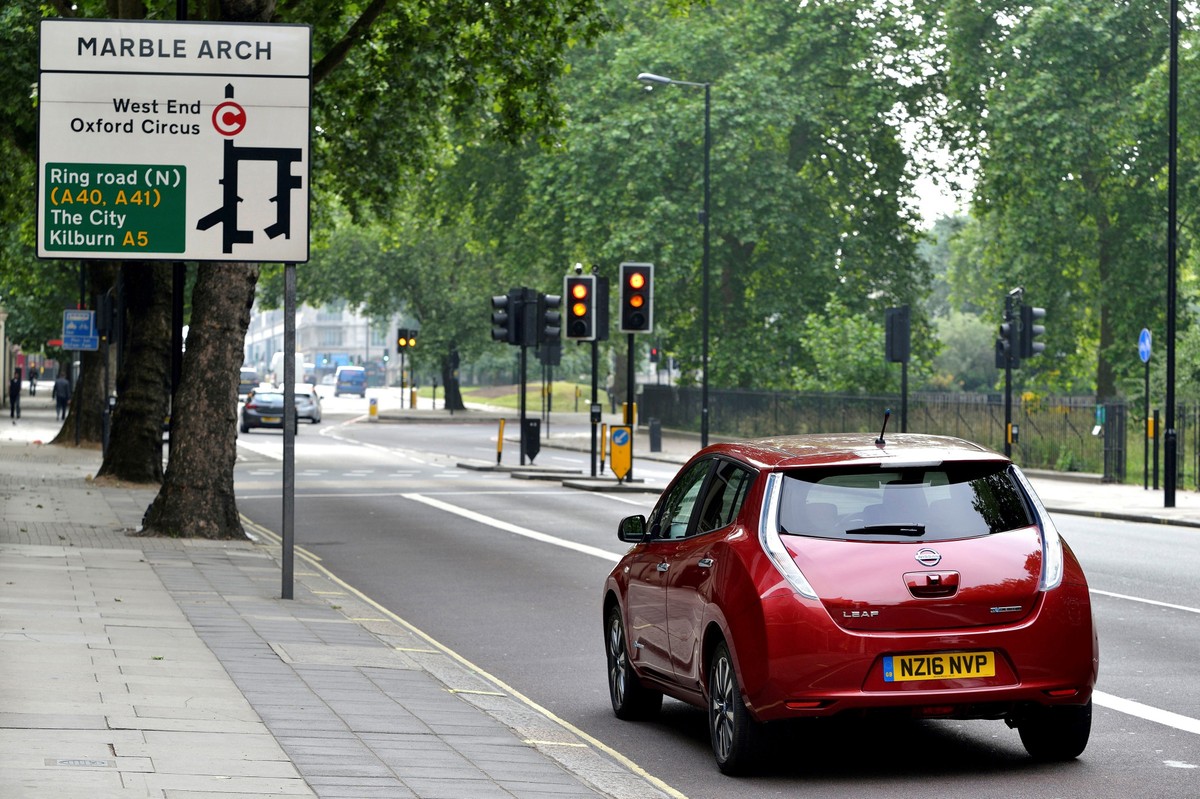 Ride-hailing company Uber has partnered with Nissan and Chinese automaker BYD, to give drivers easier access to all-electric vehicles in London. The program will start with 50 electric vehicles and could expand to hundreds more in preparation of strict emissions laws in the capital’s urban center.

Uber also plans to introduce an electric vehicle program in at least one other UK city this fall.

The program will begin with 20 all-electric Nissan Leaf vehicles and 30 BYD E6 small sport utility vehicles. Top-rated Uber drivers will be allowed to lease the vehicles at the lowest rental rates for other private hire cars in the market, a company spokesman said in an email. Those low rates will be available for the duration of a three-month study that aims to assess the effectiveness of the program. Uber will decide on next steps after the study is complete.

The study will be conducted by The Energy Savings Trust, an organization that promotes energy efficiency and energy conservation. EST will evaluate how the cars are used to help determine if a larger rollout of the electric vehicle leasing program is feasible in the UK. EST will research the experience, driving patterns, and economics of Uber drivers using electric cars in addition to the capacity of London’s current network of charging points to support these vehicles.

“People already associate Uber with hybrid cars, but we now want to go a big step further with fully electric cars on the road from today,” Jo Bertram, regional general manager of Uber in the UK, said in a statement. “We are determined to use technology to help tackle the challenge of air pollution in London and across the UK.”

Uber already has thousands of hybrid vehicles on the road in London. Nearly 60% of Uber rides in London are made in hybrid vehicles, according to the company. But Uber says it’s interested in identifying the environmental and economic benefits of having all-electric vehicles in London before the capital’s Ultra Low Emissions Zone goes into effect in 2020. All cars, motorcycles, vans, minibuses, buses within this zone will have to pay a fee to travel within this special zone unless they meet certain emissions requirements.

If Uber wants to have a presence in the heart of London, it will have to find ways to get more hybrid and all-electric vehicles into the hands of drivers who use the app. The emissions standards in the urban center will affect more than drivers shuttling around people. In June, Uber expanded its meal delivery service app UberEATS to London, making it the second European city where users will be able to order food to their home.
London Mayor Sadiq Khan has been an aggressive proponent of regulations that would reduce air pollution in the city. Earlier this summer, he proposed tough new measures that would fine the most polluting vehicles.