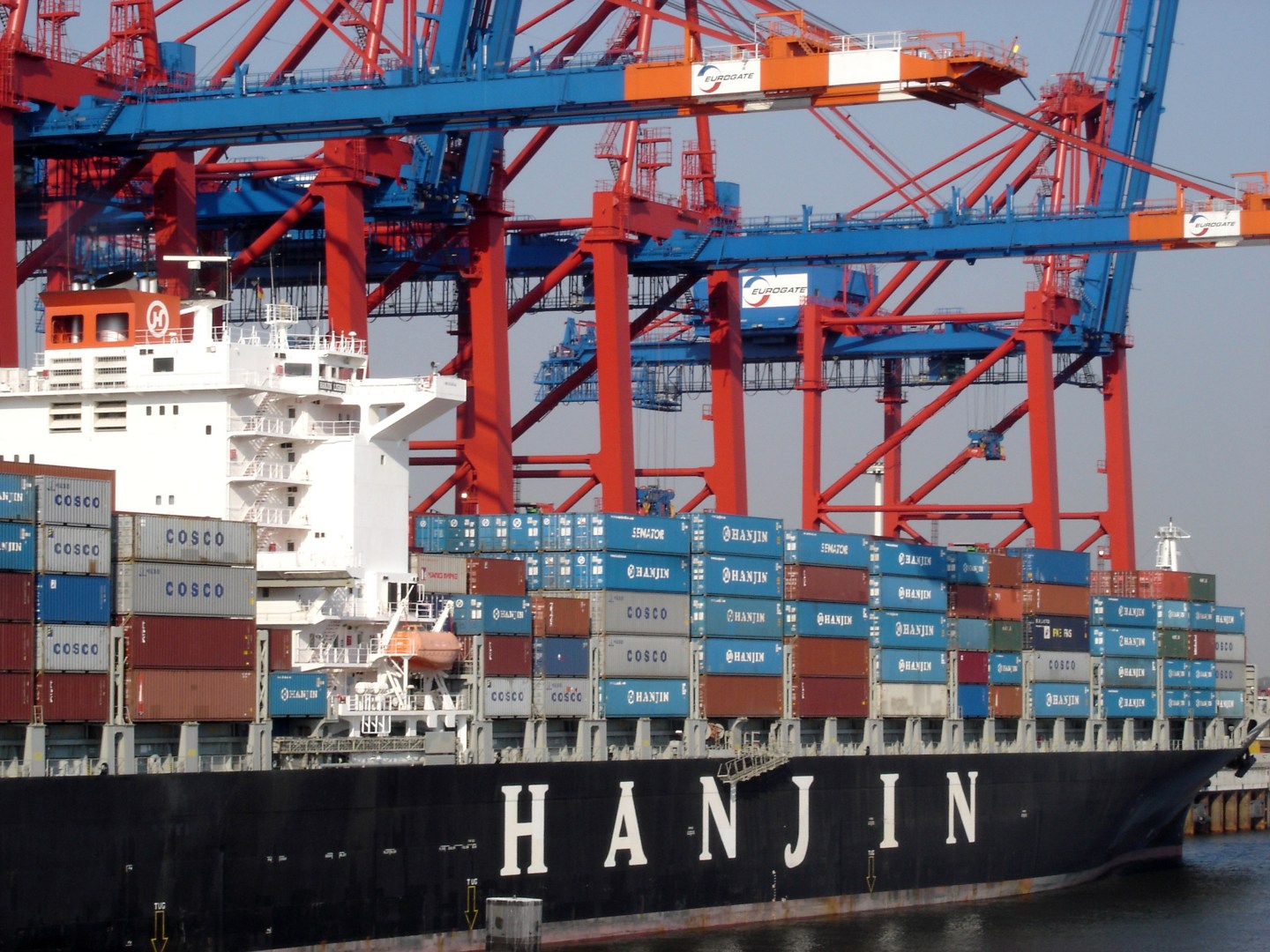 Hanjin Shipping said on Wednesday it would seek court receivership after losing the support of its banks, as ports from China to Spain denied access to its vessels and a rival eyed some of the South Korean container liner’s assets.

Banks led by state-run Korea Development Bank (KDB) withdrew backing for the world’s seventh-largest container carrier on Tuesday, saying a funding plan by its parent group was inadequate to tackle debt that stood at 5.6 trillion won ($5 billion) at the end of 2015.

After Hanjin applies for receivership, the court will decide whether it should remain alive as a going concern or be dissolved, a Seoul Central District Court judge told Reuters on Wednesday, declining to be named.

That process usually takes one or two months but is expected to be accelerated in Hanjin’s case, the judge said.

A bankruptcy for Hanjin Shipping would be the largest ever for a container shipper in terms of capacity, according to consultancy Alphaline, exceeding the 1986 collapse of United States Lines.

South Korea’s ailing shipbuilders and shipping firms, which for decades were engines of its export-driven economy, are in the midst of a wrenching restructuring, and KDB’s decision not to continue keeping Hanjin Shipping afloat shows the government is taking a tougher stance with troubled corporate groups.

“The government will swiftly push forth corporate restructuring following the rule that companies must figure out how to survive and find competitiveness on their own while taking responsibility,” Finance Minister Yoo Il-ho said.

South Korea’s oceans ministry estimates a two- to three-month delay in the shipping of some Korean goods that were to be transported by Hanjin Shipping, and plans to announce in September cargo-handling measures which could include Hyundai Merchant Marine taking over some routes, a ministry spokesman said on Wednesday.

KDB’s move to pull the plug was already having an impact on Hanjin’s operations.

Ports including those in Shanghai and Xiamen in China, Valencia, Spain, and Savannah in the U.S. state of Georgia had blocked access to Hanjin ships on concerns they would not be able to pay fees, a company spokeswoman told Reuters.

Another vessel, the Hanjin Rome, was seized in Singapore late on Monday by a creditor, according to court information.

Shinhan Investment said in a report on Wednesday that Hanjin would have difficulty operating even if a rehabilitation process is initiated, as the company would face lawsuits from creditors and clients, the cancellation of ship leases and attempts by creditors to size Hanjin’s vessels.

Global shipping firms have been swamped by overcapacity and sluggish demand, with Hanjin booking a net loss of 473 billion won in the first half of the year.

For more on the shipping industry, watch Fortune’s video:

Charter rates for medium-sized container ships have dropped from around $26,000 a day in 2010 to $13,000 per day now, according to data from shipping consultancy Clarkson. Container rates from Shanghai to the U.S west coast have more than halved since then, from around $2,000 per 40-foot container in January 2010 to $596 per 40-foot box last week, data from the Shanghai Shipping Exchange shows.

Shares in Hanjin Shipping have been suspended after plunging 24% on Tuesday. Korean Air Lines, Hanjin Shipping’s largest shareholder, ended 1.5% higher on Wednesday, outperforming a 0.25% drop in the broader market, on investor relief that the flag carrier would not have to support the troubled shipper going forward.