After Putting Off IPO, This Cybersecurity Firm Raised $50 Million in Private Funds 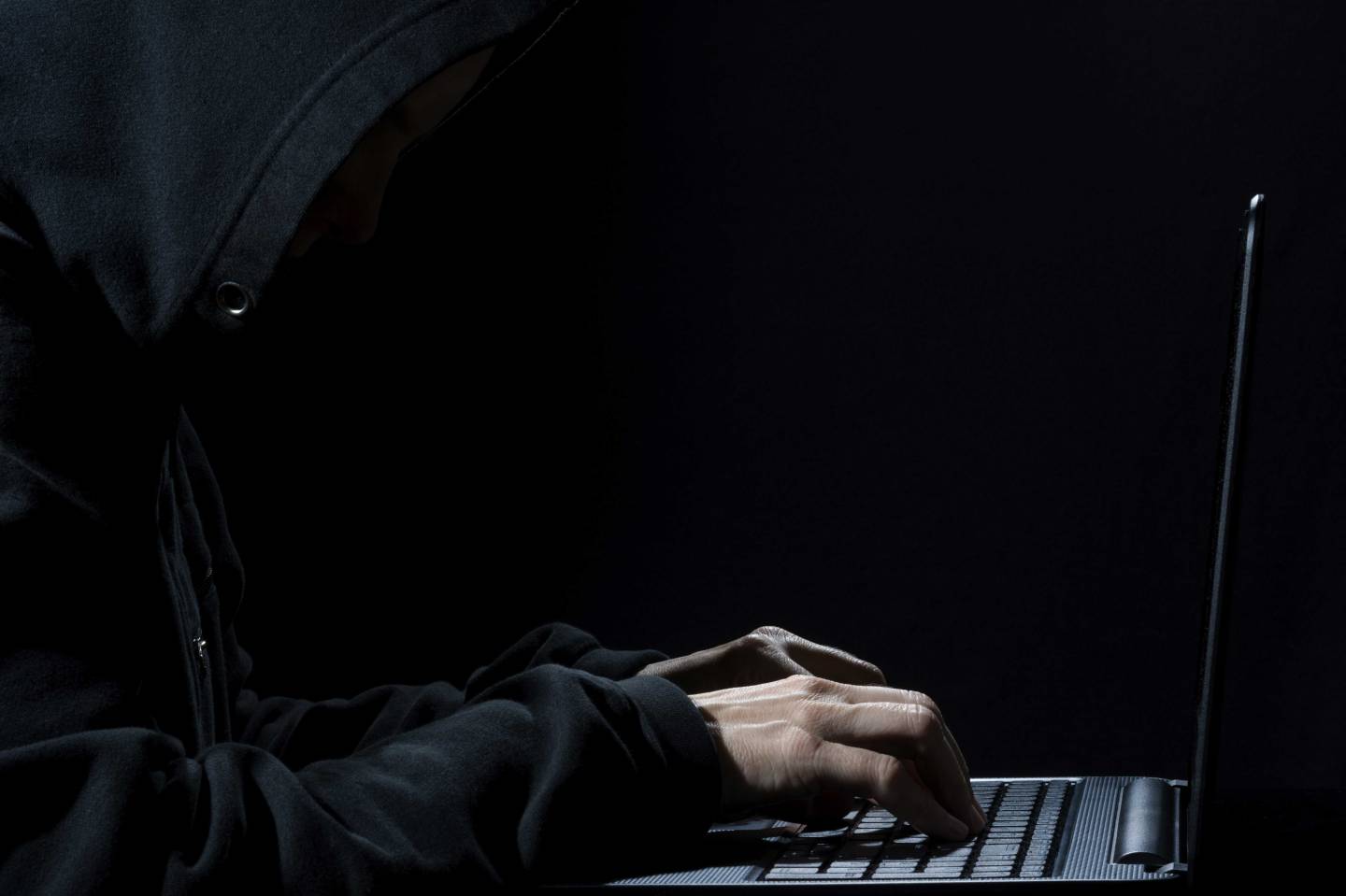 Computer Hacker in Hoodie at Work
Photograph by Getty Images/iStockphoto

Cybersecurity company LogRhythm has raised $50 million from private investors after postponing plans for an initial public offering late last year, the company said Tuesday, the latest sign of how austere the IPO market has become for some technology startups.

LogRhythm selected bankers more than a year ago with an eye on a $1 billion-plus IPO in the second half of 2015, Reuters reported last year. But the company altered course in the fourth quarter after assessing changes in the IPO market and a chillier reception among investors, company executives said.

“We definitely were contemplating an IPO,” said Dave Welsh, a partner at Adams Street Partners and LogRhythm investor and board member. “A lot of the original decision not to pursue the IPO were market factors.”

“We thought: ‘Let’s not push this into a really bad market if we don’t need to,'” he said.

The latest financing round, which brings the Boulder, Colo.-based company’s total funding to about $120 million, allows LogRhythm to continue to grow and enhance its technology while staying private.

“If the IPO market does really open up, we still have the total latitude to go and do that,” Welsh said. “But the receptivity of the IPO market is still a question mark.”

A decline in global stocks beginning in August 2015 followed by the battering of public technology stocks early this year helped put the IPO market into a slump. The market remains challenging, with just 59 deals pricing this year, down 55% from the same time last year, according to Renaissance Capital, a manager of IPO-focused funds.

Cybersecurity firm SecureWorks (SCWX) opened the year for technology IPOs with a poor debut in April, pricing below its indicated range and cutting the number of shares it offered. The company has recovered somewhat, with its shares now trading at about its IPO price of $14.

Cybersecurity firm ForeScout also opted to raise $76 million early this year and hold off on an IPO.

LogRhythm’s $50 million round was led by existing investor Riverwood Capital and included participation from existing and new investors. The company declined to provide its new valuation but said it did increase from its last fundraising.

Founded in 2003, LogRhythm provides security solutions to detect and quickly respond to security threats, such as identifying attacks that come from inside an organization and shutting them down. The focus on responding to threats rather than trying to build a firewall that hackers would ultimately get around gave LogRhythm an edge.

“We’ve had several competitors along the way who were major players in 2005 and 2007 who are not around anymore or been marginalized,” said Andy Grolnick, chief executive and president of LogRhythm.

Technology research firm Gartner estimates that by 2020, about 60% of enterprise information security budgets will be allocated for rapid detection and response solutions, up from less than 10% in 2013.

The company has about 600 employees across the globe. It has more than 2,000 customers and about one-fourth of its business comes from outside the United States.