Apple Isn’t the Only Company European Regulators Are After 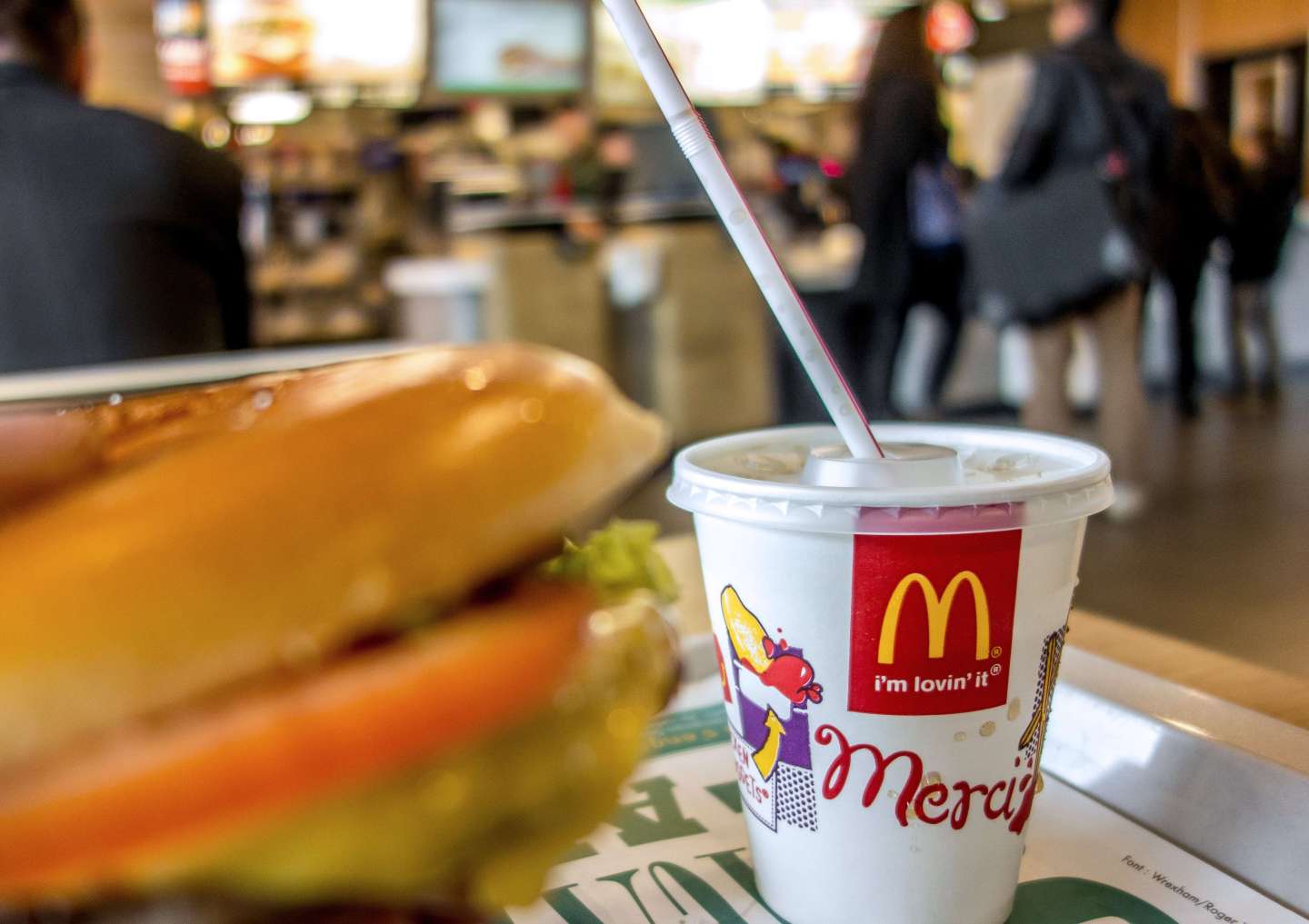 The European Commission on Tuesday ordered Ireland to reclaim up to 13 billion euros ($14.5 billion) in taxes from U.S. technology giant Apple (AAPL).

Below is a list of previous cases in which the EU has ruled against tax deals for large corporations.

In October 2015, the Commission ordered the Netherlands to recover 20 million to 30 million euros in back taxes from U.S. coffee shop chain Starbucks (SBUX). Both the Netherlands and the company said they would appeal the ruling.

Also in October, the Commission told Luxembourg to recoup 20 million to 30 million euros from carmaker Fiat (FCAU). Luxembourg said it would appeal.

The Commission in January told Belgium to recover around 700 million euros from 35 companies because of their participation in a tax scheme not compliant with EU competition rules. While the Commission did not name the companies involved, sources said the largest beneficiaries were ABInBev (BUD), Atlas Copco, BASF, BP, and Proximus.

Atlas Copco said it had made a provision of 300 million euros.

Belgium had introduced a scheme under which multinationals could reduce their corporate tax bases by between 50 and 90% due to profits arising from, for example, economies of scale, which were not liable to tax in Belgium.

In December, the EU competition enforcer announced it was investigating a deal between McDonald’s (MCD) and Luxembourg, saying the U.S. fast food chain had not paid any corporate taxes in Luxembourg or the U.S. on royalties paid by franchisees in Europe and Russia since 2009.