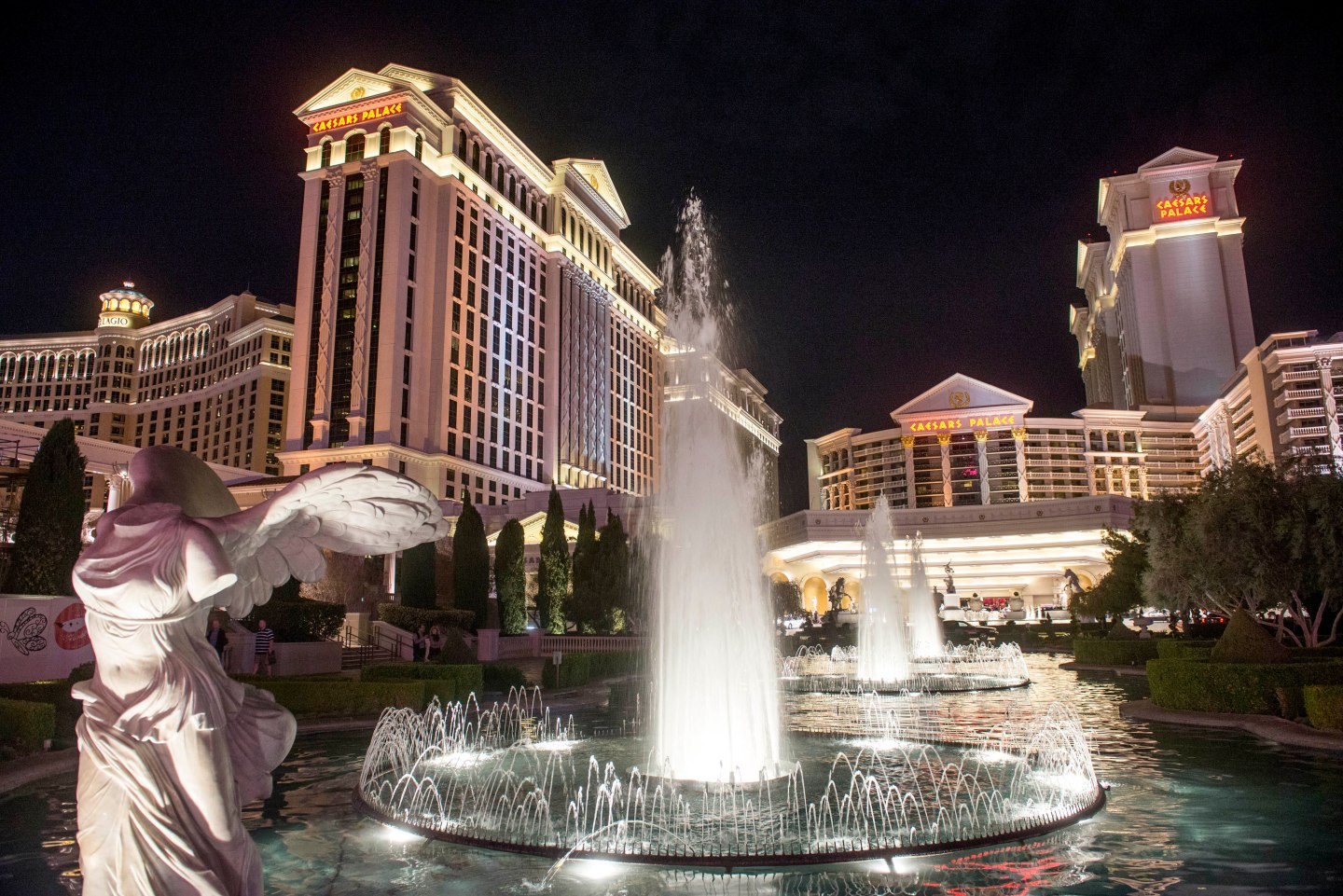 Shares in Caesars Entertainment (CZR) shed 16% on Monday after a U.S. judge cleared the way for $11.4 billion in lawsuits against the casino group, which Caesars had warned could plunge it into bankruptcy alongside its operating unit.

On Friday, U.S. bankruptcy judge Benjamin Goldgar in Chicago declined to renew a stay on litigation by bondholders who allege Caesars reneged on guarantees of bonds issued by unit Caesars Entertainment. The operating unit filed for bankruptcy in January 2015 with $18 billion in debt.

The Caesars unit was asking Goldgar to extend the protection against the lawsuits, which has been in effect since February. The operating unit said the lawsuits threaten a multibillion-dollar contribution that its parent has agreed to make to the operating unit’s reorganization plan.

Caesars filed an appeal against Goldgar’s decision on Friday. The current injunction expires on Monday. On Tuesday, Caesars faces a potential ruling in New York.