What Working in Moscow Taught Me About the Power of Persistence 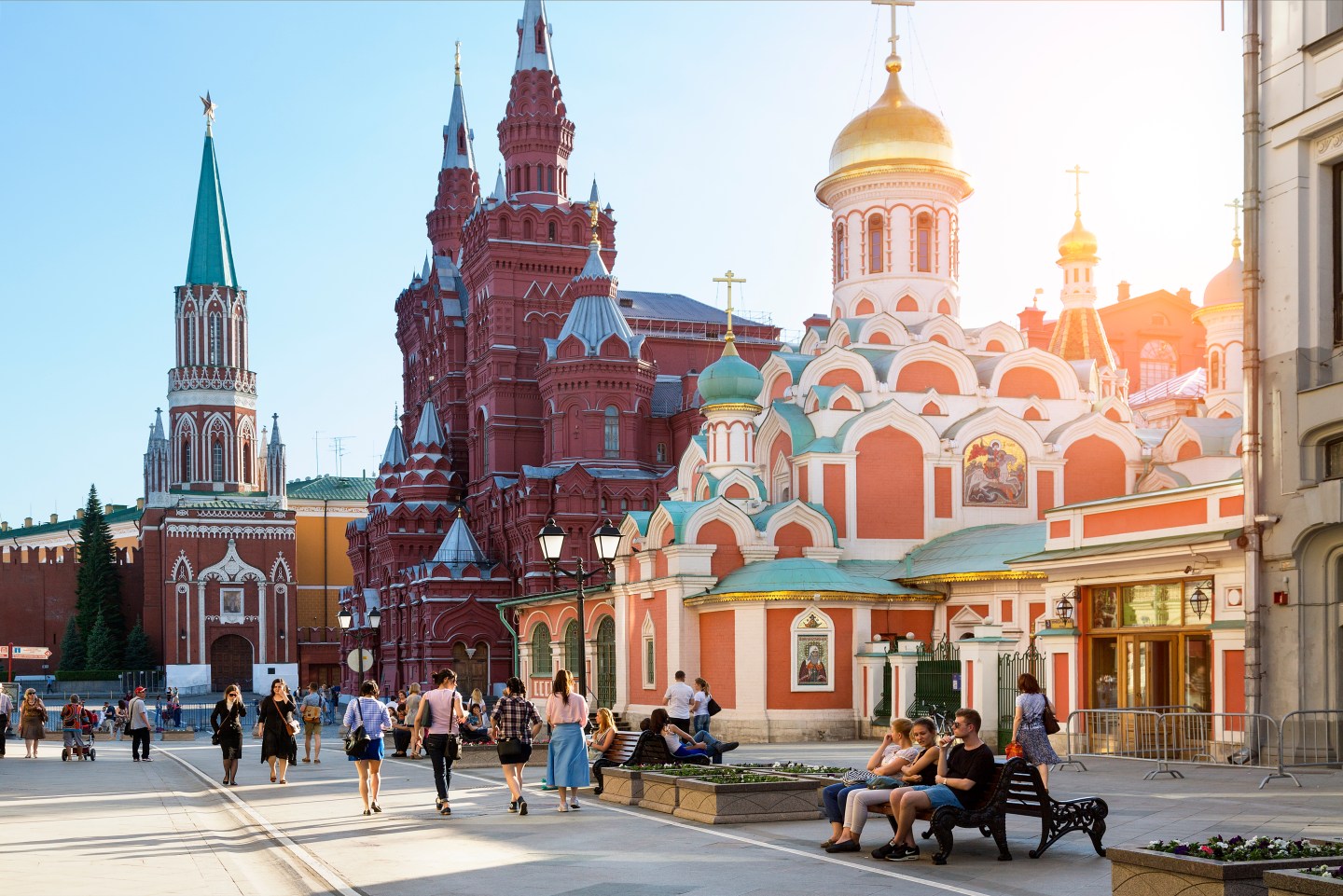 The MPW Insiders Network is an online community where the biggest names in business and beyond answer timely career and leadership questions. Today’s answer for: What’s the scariest work challenge you were faced with and how did you overcome it? is written by Perry Yeatman, CEO of Perry Yeatman Global Partners.

Back in the mid-1990s, I was chosen to move to Moscow to help lead public education and information efforts related to Russia’s mass privatization, the largest asset transfer between a government and its citizens in history. The mere act of moving to Moscow would’ve been scary for most people—the place had justly earned its reputation as the new “Wild, Wild West,” after all, with lawlessness widely accepted as the norm. But for me, the scariest thing wasn’t what I knew about where I was moving to. It was what I didn’t know about what I’d be doing there, as I had absolutely no prior experience or knowledge in privatization.

Thankfully, my company was really good at information-sharing, and I was able to read the firm’s “privatization primer” on the plane to Moscow. So by the time I landed, I at least had a clue.

Still, though, I had a nearly all-Russian team and was required to produce materials and run meetings in Russian—even though I didn’t speak or write a word of it when I arrived. And as if that wasn’t enough pressure, my ego was undoubtedly exaggerating my own importance—I felt the fate of the nation was partially in my hands, and I really wanted to help. Even to someone like me who has been called “fearless” on more than one occasion, this situation was daunting.

See also: What Giving a Presentation I Knew Nothing About Taught Me About True Confidence

First, I acknowledged what I didn’t know. I wasn’t a privatization expert or economics whiz, and I didn’t pretend to be one. (Thankfully, there were plenty of those already in Russia by the time I arrived, so that expertise was widely available elsewhere.)

Second, I quickly figured out what I did have that was unique, valuable, and applicable to the situation: In this case, it was my experience running integrated public education campaigns on important issues—albeit on subjects like organ donation vs. economic reform. But I found that the communications principles were transferable.

Additionally, having spent the prior three years working in Asia-Pacific, I had learned how to manage far-flung, multinational teams—critical when you’re trying to cover 11 time zones and dozens of sub-cultures. I also knew how to get things done, despite the fact that the rules were being written or re-written on a near-daily basis. Finally, as an American, I understood how to work with the funder (USAID, an arm of the U.S. government).

So while I wasn’t a subject matter expert, all of these other skills and capabilities more than made up for that. In fact, I even parlayed my ignorance into a benefit at times, especially when trying to assess if a particular program would resonate with the Russian public. I figured since they didn’t know what privatization was either, if I could understand something, then they probably could too. Combined, these insights and assets enabled me to provide real value for the funder, the client, my firm, and my team.

Third, I had the confidence to ask for help when I needed it. And I did—daily. Whether it was how to buy TV time for the soap operas we were producing or how to find a Russian language teacher, I asked. I learned. And, mutual respect grew.

Finally, and I think this lesson sometimes gets overlooked, I just never gave up. I remained dogged and determined—even in the face of obstacles and setbacks. I was flexible in approach (within the bounds of the contract and the law, of course) regarding how we got things done. But I was unrelenting in my drive to accomplish what we set out to do. And, in the end, with the help and support of a few other wonderful expatriates and lots of talented Russians, by 1994, we had helped the Russian government successfully complete voucher privatization with more than 98% of the population participating—one of the key metrics we’d initially been hired to deliver. At the time, it was deemed a great success.

Since then, the extreme consolidation of wealth has caused many Russians—and non-Russians—to question the benefits of this mass privatization. And that is honestly one of the bitterest pills of my career. But back when it was happening, I was really glad I had stuck it out, found a way to contribute, and beat the odds.