Japan Pledges $30 Billion for Africa Over Next Three Years 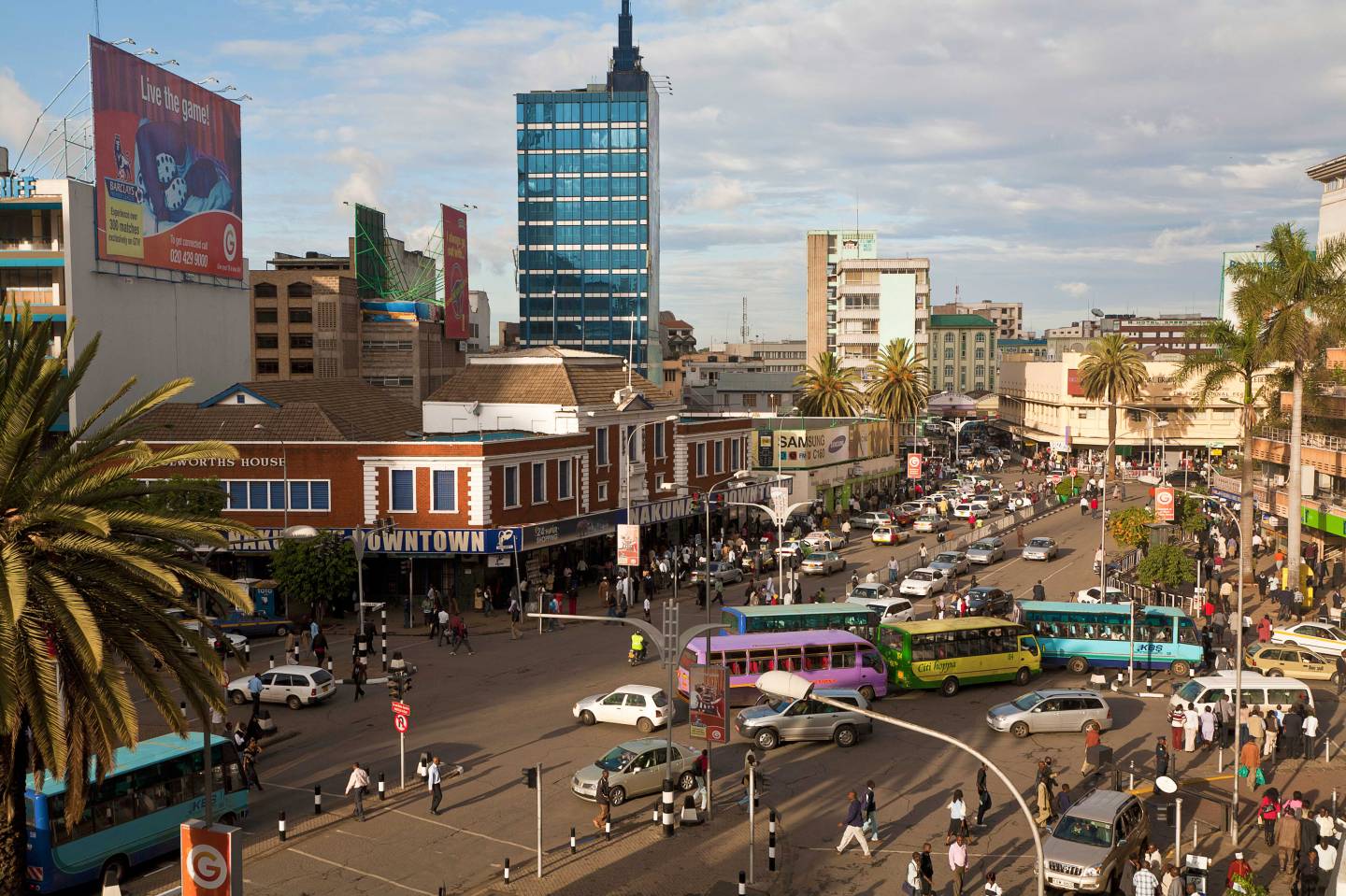 Japanese Prime Minister Shinzo Abe told African leaders on Saturday that his country will commit $30 billion in public and private support for infrastructure development, education and healthcare expansion in the continent.

Resource-poor Japan has long been interested in tapping Africa’s vast natural resources, even more so since dependence on oil and natural gas imports jumped after the 2011 Fukushima nuclear disaster shut almost all of Japan’s nuclear reactors.

Abe, in the Kenyan capital Nairobi to attend the sixth Tokyo International Conference on African Development (TICAD), said the package would be spread over three years from this year and include $10 billion for infrastructure projects, to be executed through cooperation with the African Development Bank.

Africa’s Female Philanthropists Are Emerging From the Sidelines

“When combined with investment from the private sector, I expect that the total will amount to $30 billion. This is an investment that has faith in Africa’s future, an investment for Japan and Africa to grow together,” he told a gathering of more than 30 heads of state and government from across Africa.

The $30 billion announced on Saturday is in addition to $32 billion that Japan pledged to Africa over a five-year period at the last TICAD meeting in 2013. Abe said 67% of that had already been put to use in various projects.

“Today’s new pledges will enhance and further expand upon those launched three years ago. The motive is quality and enhancement,” he said.

Japan’s overall direct investment in Africa totalled $1.24 billion in 2015, down from about $1.5 billion a year earlier, according to the Japan External Trade Organization, which does not provide a breakdown of sectors.

Its presence in infrastructure projects ranges from roads, ports and airports to power plants.

In comparison, rival China made a single investment of $2 billion in oil-rich Equatorial Guinea in the month of April 2015 alone.

A tranche of Japan’s new package will go towards various power projects to increase production capacity by 2,200 megawatts across the continent, according to the Japanese Foreign Ministry.

Money will also be spent on training 20,000 mathematics and science teachers throughout Africa, as well as 20,000 experts on how to handle infectious diseases.

For more on Africa, watch:

Chadian President and current African Union Chairman Idriss Deby, attending the summit, urged Tokyo also to support efforts to tackle a lack of security, including that arising from terrorism.

“At the recent African Union Summit, we did say how it was important to mobilize the international community to counter all these scourges,” he said.

“I urge all our partners, and in particular Japan, to contribute to the African Fund Against Terrorism that was set up and established by the Kigali summit,” Deby said, in reference to an AU meeting held in Rwanda in July.