Forget Empowerment and Engagement – This Is How You Motivate Employees 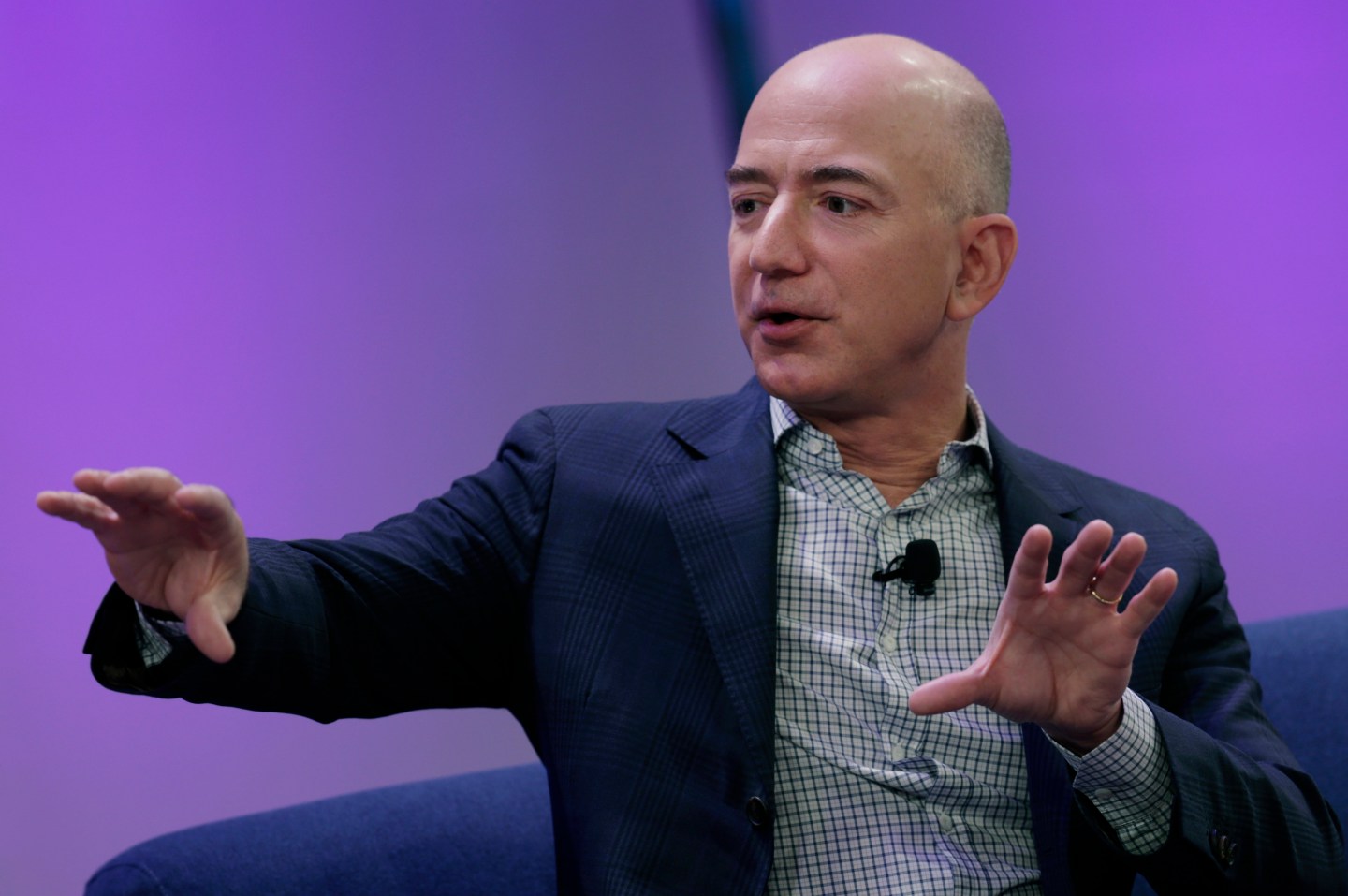 Back in the ‘90s, I took a job at a Dallas-based microprocessor company named Cyrix. Anyone who visited us understood our mission, thanks to the tombstone prominently displayed in the lobby. Engraved on its marble surface was the famous Intel Inside logo, followed by three foreboding letters: RIP.

This was our company’s goal: Kill the chip giant. Of course, the plan was to do it with killer products, but if you asked anyone in the building what motivated them, that’s what they would have said.

The secret to creating a cult-like culture that inspires employees to work like dogs in order to achieve the impossible while loving every minute of it is not some prescriptive listicle with generic terms like “empowerment” and “engagement.” If that’s the path you’re on, you may as well pack it up and go home.

So what is the secret? Don’t ask me. Ask the startup’s founder. Ask the turnaround CEO. Ask the skunkworks team leader. They’re the ones who come up with loony notions such as killing off the most powerful chip company in history.

They’ll be happy to indoctrinate you into the particular brand of religion that works for them and their company. Just don’t be surprised if you find yourself getting roped into the story and angling for a job. I should know; it happened to me.

Related: What Steve Jobs, Larry Page and Bill Gates All Understood About Business

I’m still a little foggy on the how and the why, but I ended up running marketing at Cyrix and the company that acquired us, National Semiconductor, for nearly five years. It was hands down the most inspired and creative period of what has become a long and eventful career. It was as if I’d found my purpose in life. And I would have worked there forever, if that were possible.

Don’t get me wrong. The founders were mean. The CEO despised marketing and sales. The pay wasn’t great. The marketing budget was anemic. The pressure was enormous. The competition was, well, Intel, in its heyday.

But for hundreds of Cyrix employees, the opportunity to go head-to-head with mighty Intel was intoxicating. And we held our own against the most complex, highest-performance microprocessor the Silicon Valley chip giant had ever built, with a fraction of the resources. The result was nothing short of miraculous.

So where does the motivational magic to pull off that sort of miracle come from?

A grand vision. A provocative purpose. A thrilling opportunity. An iconic product. An evil empire. A unique way of doing things. A charismatic founder who can sell religion to the Pope. Any number of factors can combine to create a whole that’s so much greater than the sum of its parts, it drives people to achieve the impossible.

Everyone talks about company culture, but most have it backwards. Culture isn’t something you set out to create, but something you don’t know you’ve created until after the fact. Culture is a way to document that unique combination of factors that somehow came together and, against all odds, actually achieved what the company set out to do.

Of course, there are all sorts of ways to motivate workers. But in the best run companies, employees feel like an integral part of a team out to do something they connect with. They feel like they’re on an exciting journey with like-minded travelers headed to some wonderful destination. And the captain of the ship is usually a founder.

Related: In a World Full of ‘Experts,’ Here’s Where the Real Wisdom Comes From

Jeff Bezos built Amazon’s highly competitive environment on a concept he calls “Purposeful Darwinism.” The culture promotes the fundamentals of work ethic and personal accountability. It inspires employees to take action and take ownership. To do more with less. To deliver results and earn trust. It sets a high bar, and so far, that’s been a self-fulfilling prophecy.

Shopping at Trader Joe’s may feel like a trip to the tropics, but founder Joe Coulombe was no island-hopping, margarita-drinking Jimmy Buffett. He was a Stanford MBA who envisioned 747s to the Caribbean as a theme for a new generation of college grads into good wine, healthy food and friendly staff. With more than 450 locations and 10,000 employees, the secretive company is consistently rated as a top grocery chain.

Apple is the world according to Steve Jobs. The enigmatic founder believed in a fundamental principle, that you can poke life and make your mark on it. He taught his people to focus only on being the best, making the best and hiring the best. He aimed to control the customer experience from start to finish. And by envisioning products he wanted to own, he saw what we wanted, too. Jobs was the ultimate focus group of one.

If you want to motivate your team, find a purpose you believe in. Find an enemy to take down. Find a big problem to solve. Find a unique way of working. Then find like-minded people who fit. That’s how you’ll find the most motivated workforce you can imagine.