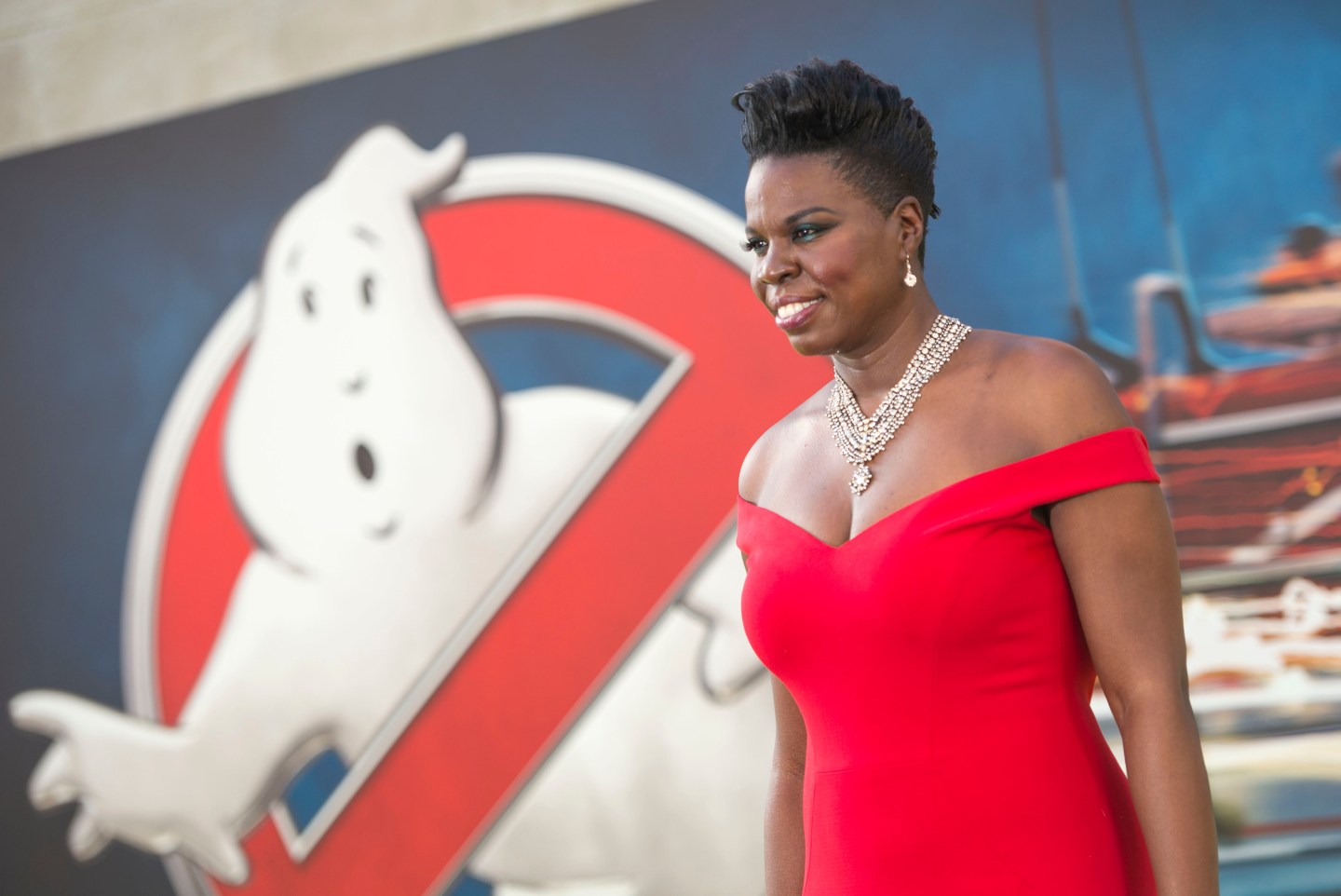 The federal government is now looking into this week’s hack of comedian Leslie Jones’s personal website, in which hackers posted the Ghostbusters star’s personal information and nude photos stolen from her iCloud account.

The Department of Homeland Security is investigating the incident, which took place on Wednesday. In addition to explicit photos, hackers posted images of Jones’s drivers license and passport on her website, along with a racist video tribute to the dead gorilla Harambe. Jones’s website was taken down shortly after the hack occurred early Wednesday.

The hack comes roughly a month after Jones suffered extensive online abuse that prompted her to briefly leave Twitter after enduring a barrage of racist attacks from various users on that site. Jones returned to the micro-blogging site after CEO and co-founder Jack Dorsey banned alt-right Breitbart editor Milo Yiannopoulos, who had been accused of inciting attacks on Jones starting with his review of her role in the Ghostbusters reboot.

Not long before this week’s hack, Jones had been in Brazil, where NBC sent her to provide social media coverage of the Summer Olympics in Rio de Janeiro after she posted several enthusiastic videos of herself supporting U.S. athletes on Twitter.

Several Hollywood stars rallied behind Jones in a show of social media support in the wake of Wednesday’s hack, with celebrities such as Ellen DeGeneres, Lena Dunham, and Ghostbusters director Paul Feig speaking out against the hackers on Twitter:

.@Lesdoggg you are beautiful & talented & bring laughter into a world that desperately needs it. You are also my friend & I support you.

What's happening to @Lesdoggg is an absolute outrage. Alt right, haters, trolls, "comedians," whoever the fuck you all are, you're just sad.

Variety, which first reported news of the Homeland Security investigation Wednesday morning, also wrote that a spokesperson at the FBI said the agency is not involved in investigating the hacking incident.