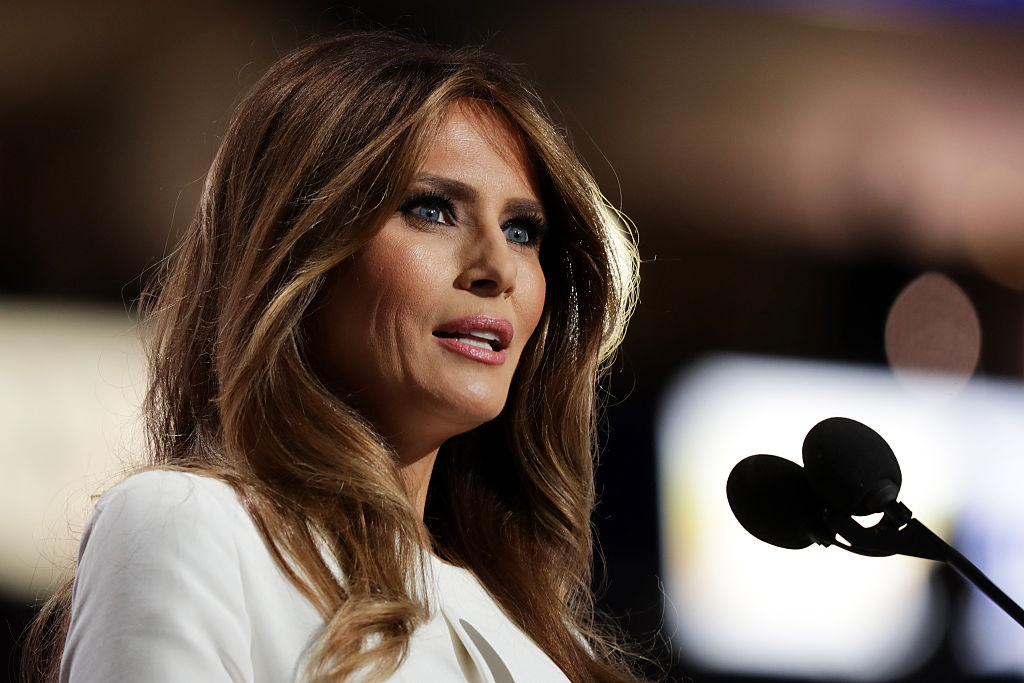 Melania Trump, wife of Republican presidential candidate Donald Trump, has hired the same lawyer that former wrestler Hulk Hogan used to bankrupt Gawker Media, and is threatening to sue several media outlets for defamation related to stories they wrote about her past.

Attorney Charles Harder emailed a statement to a number of media organizations saying Trump has “placed several news organizations on notice of her legal claims against them,” including England’s Daily Mail. He said those claims relate to making false and defamatory statements about her “supposedly having been an escort in the 1990s.”

These statements are “100% false, highly damaging to her reputation, and personally hurtful,” Harder said. He added that while Trump understands that news media have certain leeway in a presidential campaign, “outright lying about her in this way exceeds all bounds of appropriate news reporting and human decency.”

The letters sent to the media outlets in question say the comments about Trump are libelous, have caused her emotional distress, and constitute an invasion of privacy.

In the Hulk Hogan case, which was also based on an invasion of privacy claim, Harder sued Gawker Media for publishing a clip from a sex video that the former wrestler made with a friend’s wife, and won a $140 million judgment from a Florida jury.

That case was financed by Silicon Valley billionaire Peter Thiel, who blamed for outing him as a gay man in 2007. After the judgment was handed down, Gawker filed for bankruptcy protection, and last week its assets were sold to Univision for $135 million.

The article about Melania Trump’s supposed history as an escort was published last week by the Daily Mail, based on a report by a Slovenian journalist who has written an unauthorized biography of Trump. The report was picked up by a number of other media outlets, including Politico, The Week, and The Inquisitr.

Although it appears that no media outlets have received an actual lawsuit, the letter from Harder is an obvious threat to sue unless an apology and/or retraction is published.

As of Tuesday, several sites had already published apologies and retractions, including The Inquisitr and a site called Liberal America. The latter said its apology was “being written under duress because I don’t have enough money to fight a legal battle against the Trump machine.”

The author of the apology at Liberal America went on to say that it had based its story on reputable sources including the Daily Mail, but “apparently that isn’t good enough to pass muster in the version of American freedom of the press envisioned by Mr. Trump and his team of legal vultures.”

The Inquisitr apology said that the author of the story “was not diligent in fact-checking or maintaining a healthy distance between innuendo and fact,” and that the site officially retracted the story in full and also wanted to apologize to Trump for “any duress she may have endured as a result of these reports.”

The original story still appeared on the Daily Mail website as of mid-day Tuesday.