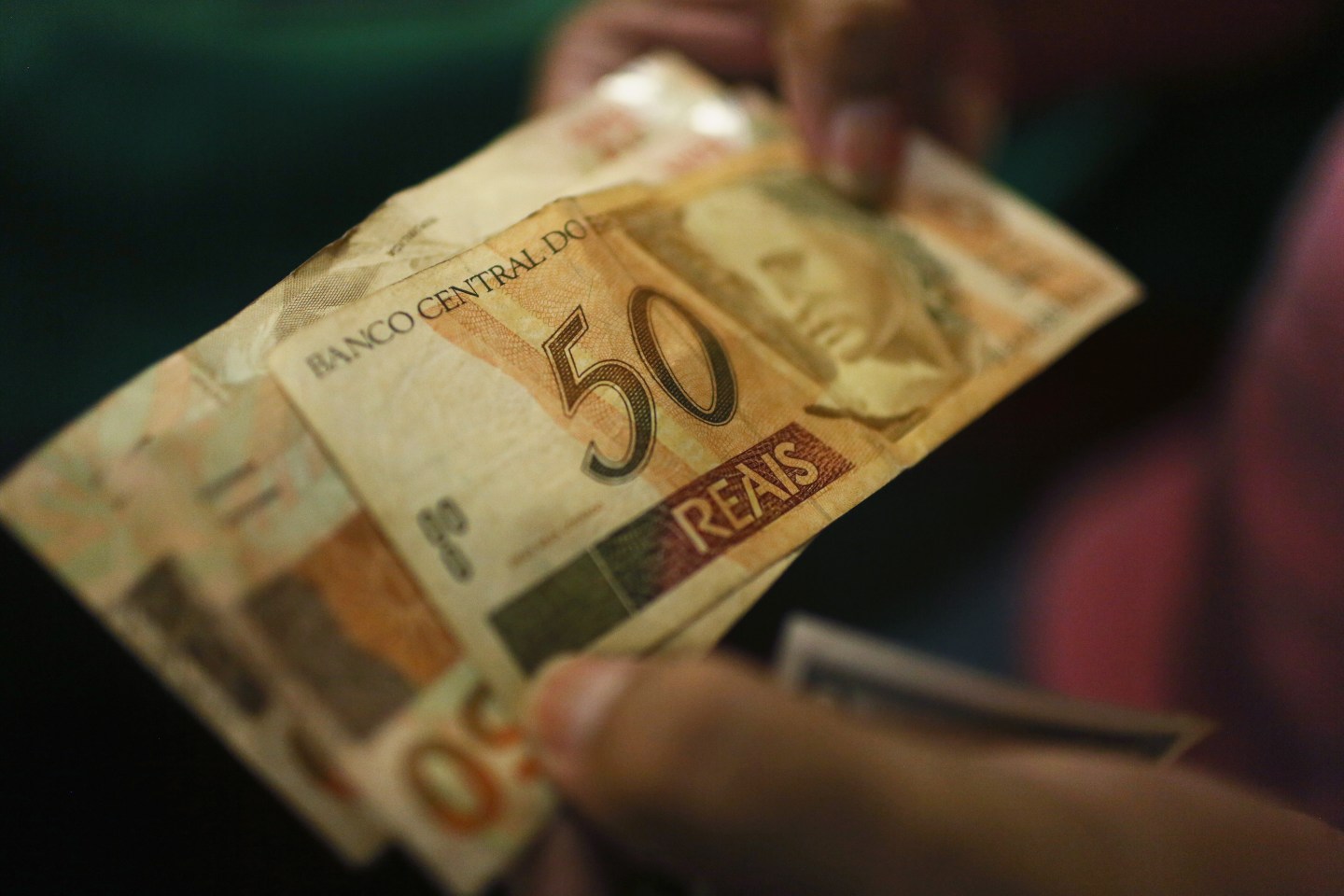 Until now, people in Brazil had something to look forward to.

Despite deep recession, a presidential impeachment, and a corruption scandal ensnaring the political and corporate elite, the Olympics in Rio de Janeiro shone on the horizon like a sliver of light from a sunnier era, when Brazil appeared to have its act together.

But that was extinguished with the Olympic flame at Sunday’s rainy closing ceremony. Now, Latin America’s largest country, its dreams shattered, once again finds itself falling far short of its economic and political potential.

“There is nothing left to disguise the hard reality that we now face,” says Roberto Romano, a philosopher, author and commentator on Brazilian society. “This grandiose idea that many believed in until recently has nothing to support it anymore.”

The idea was that Brazil, after nearly a decade of economic growth that lifted more than 30 million people out of poverty, was finally punching its weight. The Olympics and the 2014 World Cup, which Brazil also hosted, were meant to showcase its arrival on the world stage.

Instead, Brazil’s economy, and the popular leftist government that presided over its boom years, began to unravel, as if on cue for the big events. The spectacles played out in spite of the economy and politics, not because of them.

For sure, the Games had their fair share of hiccups, from green water in the diving pool to a camera that plunged from a broken guide wire, to an international scandal that erupted over an American swimmer’s lies about an armed holdup.

And questions will linger for years about alleged corruption in contracts for infrastructure and venue construction, not to mention the ultimate price tag for the Games, expected to exceed the already inflated official figure of at least $12 billion.

Still, the Olympics unfolded as many Brazilians had expected: the sports went smoothly and the logistical and security problems, allayed by public holidays to reduce traffic and a massive deployment of 85,000 police and soldiers, were not exceptional for a chaotic metropolis of more than 12 million people.

With the Games over, Brazilians are asking “what now?”

“The Olympics were fun, but it was a sideshow,” said Flavio Mattos, a 37-year-old fitness instructor from Rio, after watching Brazil lose to Spain in water polo on Saturday. “We now have real problems to fix.”

Consider the state of the government.

Brazil’s Senate this week starts an impeachment trial of President Dilma Rousseff, who was suspended in May because of irregularities in the government budget.

Both she and her predecessor Luiz Inácio Lula da Silva, who is credited by most working-class Brazilians with their gains before the boom fizzled, are under investigation for allegedly obstructing justice in a massive corruption scandal centering on the state-run oil company.

The economy, once the envy of a developed world wracked by the global financial crisis, is slogging through its worst downturn since the Great Depression. Some indicators suggest a feeble recovery has begun, but others, like a jobless rate that recently climbed past 11 percent, point to continued hard times.

Public finances are unsustainable, a hangover from spending increases during the good times when Brazil’s devil-may-care approach led it, among other excesses, to secure the rights to host the world’s two biggest sports events back to back.

The government’s budget deficit this year, like last, is expected to equal about 10 percent of economic output, up from about 3 percent in 2013.

“We are looking into an abyss,” says Samuel Pessoa, director of the Center for Economic Growth at the Getulio Vargas Foundation, a business school and research institute, who calculates that Brazil’s economy will have shrunk by as much as 10 percent between 2015 and the end of next year.

He and other economists say the government will go broke without reining in spending on salaries, pensions and social security costs.

“It will be really difficult to attract investment and spur growth when the national treasury is on an explosive trajectory,” Pessoa says.

Interim President Michel Temer has vowed to tackle those problems, boosting Brazilian stocks and the currency which has rallied recently against the dollar after hitting an all-time low last year.

But after backtracking on some reforms, including a bill to limit spending by states, many economists and business people question whether the new government will make much difference.

For everyday Brazilians, the uncertainty is troubling.

“We have to be cautious about everything,” says Renato Araujo, a 45-year-old technology consultant and father of two in Rio. “It’s hard to plan much for the long term.”

Without any Olympics or World Cups or other distractions on the horizon, the long term could feel like an eternity.

“The curtain has come down,” says Roberto DaMatta, an anthropologist and prominent columnist for O Globo, a Rio de Janeiro daily. “Reality is going to have to set in.”