Palm Oil Could Kill Off Wild Orangutans in Just 10 Years 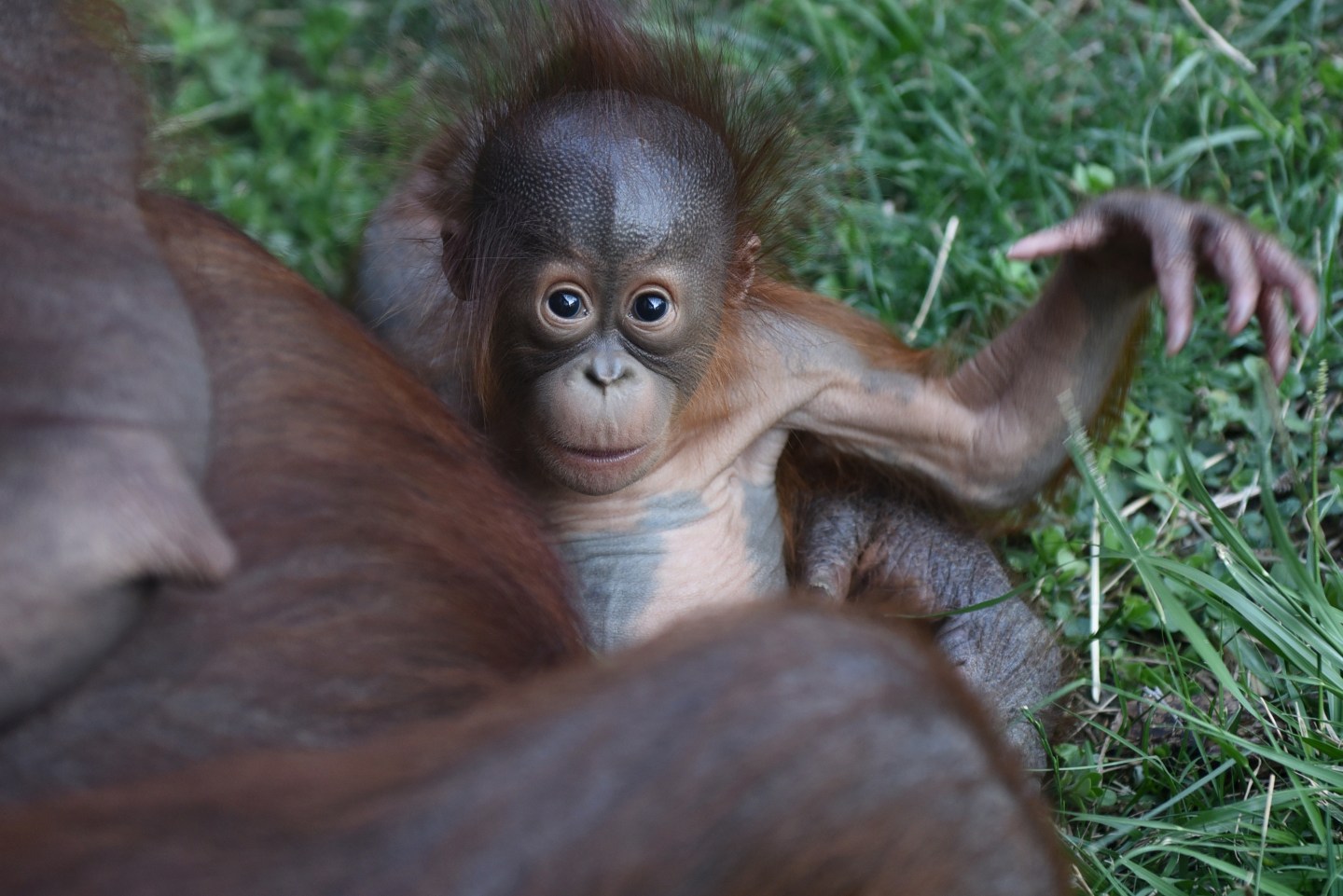 Orangutans are being killed by widespread deforestation in Indonesia and Malaysia, a practice that makes room for palm oil plantations.

In the past 25 years, 76 million acres of Indonesian forests have disappeared. The increasing destruction of their habitats has led to the Bornean orangutan being listed as an endangered species by the International Union for the Conservative of Nature, joining the Sumatran orangutan. “It’s a real struggle, and we are losing the battle,” Alan Knight, chief executive of International Animal Rescue, told the Independent.

He added that he has “no hope” for orangutans’ survival in the wild if this destruction of forests continues. He estimates that, at this rate, the Bornean orangutan has just 10 years left before it goes extinct, and the Sumatran likely has less.

“The fires produce quite a good excuse,” Knight told the Independent. “All of a sudden this area they wanted to produce palm oil on, it’s useful for nothing [after being burned], so they end up planting palm oil on it.” He suggested that corporations illegally burn down forests and blame natural forest fires.

Palm oil is difficult to avoid. Its use is so widespread in many of the products we use on a regular basis including shampoo, toothpaste, and all different kinds of food.

Deforestation is a practice used for various reasons, not just for palm oil production, and orangutans are not the only animals suffering as a result. In fact, Fortune previously reported that deforestation accounts for up to 17% of global emissions and it’s something that corporate America will have to consider as it make moves to support the Paris Climate Accord.