Lessons From Olympic Athletes Who Went On to Wall Street 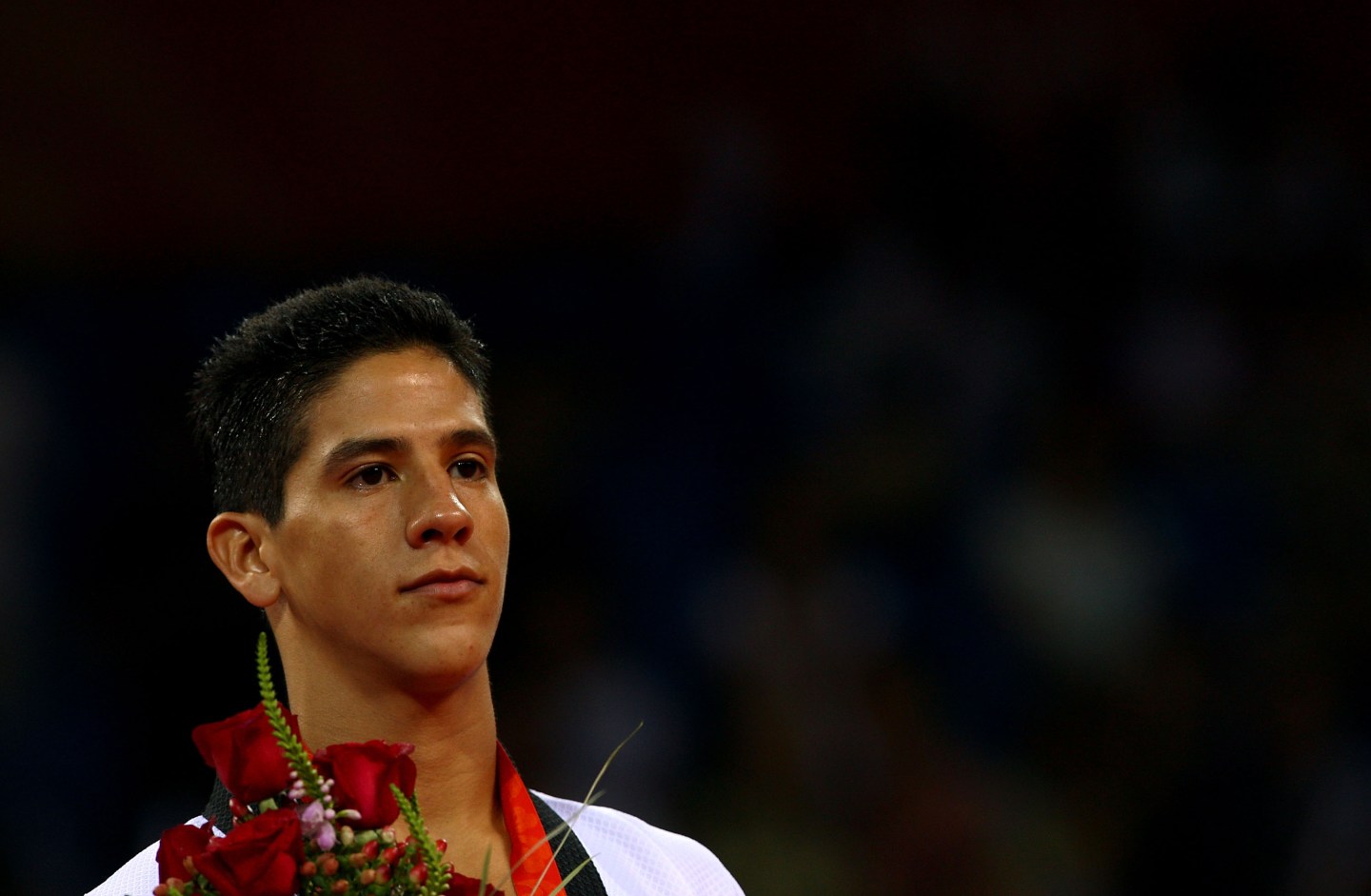 Emily Samuelson competed at the highest level as an ice dancer over the course of her 15-year career, retiring after skating in the 2010 Vancouver Olympics. But like many Olympians, she never earned enough to cover her expenses.

Her parents spent $50,000 a year on her sport, an investment she tried to pay back by giving them three-quarters of her winnings. She saved and invested the rest.

Samuelson, 26, knew that many Olympic friends struggled with money, and she saw an opportunity for a career after skating. She’s now among a number of Olympians working in wealth management at big banks, which hope that the cachet of their athletic careers impresses prospective clients. UBS Wealth Management Americas (UBS), Bank of America’s Merrill Lynch (BAC), and Morgan Stanley all employ several retired Olympic athletes.

“I got addicted to saving, (and) I started investing at 14,” said Samuelson, now a financial adviser for Bank of America Merrill Lynch in Michigan. “Good, honest direction is lacking in the Olympic sphere when it comes to finances.”

Cheri Lytle, Merrill Lynch’s head of advisor strategy and development, said Olympians like Samuelson are also appealing for their youth and work ethic.

See also: Do Olympic Athletes Win in the Real World, Too?

Brokerages have hired thousands of trainees in recent years to build up a next generation of advisers, but about half drop out, according to media reports. Olympians are team-oriented and competitive people who have already achieved success in another career, often before 30.

Samuelson and two other Olympians told Reuters they liked Wall Street’s competitive, eat-what-you-kill culture, along with paychecks that are bigger and more stable than their sports careers could offer.

After winning a silver medal in Taekwondo at the 2008 Beijing Olympics, Mark Lopez’s training partner suggested he looked to Wall Street for his next career.

“I can’t kick forever,” Lopez recalled telling himself before he joined UBS AG as a financial advisor in Houston in 2011.

Samuelson said her Olympic career has opened doors for her with prospective clients, who became more interested in talking after learning of her athletic background. Lopez also sees the promotional value of his athletic success: In his picture on the UBS website, he’s holding his silver medal.

Lopez, 34, counts his brother Steve and sister Diana, both Olympic medalists, among his clients. While he would be happy to work with more Olympians, realistically, he knows that few meet the Swiss bank’s high net worth targets.

The U.S. Olympic Committee provides all Olympians with health insurance, but the stipend each athlete is paid depends on the sport and can vary from about $6,000 to tens of thousands per year.

Even celebrity Olympians, who net lucrative sponsorships and professional contracts, often fail to plan for the future.

“The average athlete has a 15- to 20-year career with a 60-year retirement,” said Jordan Waxman, a Barron’s listed financial adviser at HighTower HSW, who works primarily with athletes with $30 million or more, including Olympians.

Waxman said his clients are laser-focused on the next game, not so much on retirement, budgeting or how to avoid being “prey for fly-by-night investment ideas.”

David Emma, a professional hockey player who played in the 1992 Olympics, said he lost 80% of his savings in the tech bubble because his financial adviser invested the majority of his portfolio in the technology sector.

The loss decimated the nest egg Emma had saved over his decade-long career, and it drove him to pursue a career in wealth management, first at Merrill Lynch and later at HighTower.

“The less in the dark you are, the better,” Emma said. “These guys enjoy the opportunity to be empowered, to be involved in the markets and investment decisions.”