How Coke Is Changing the World 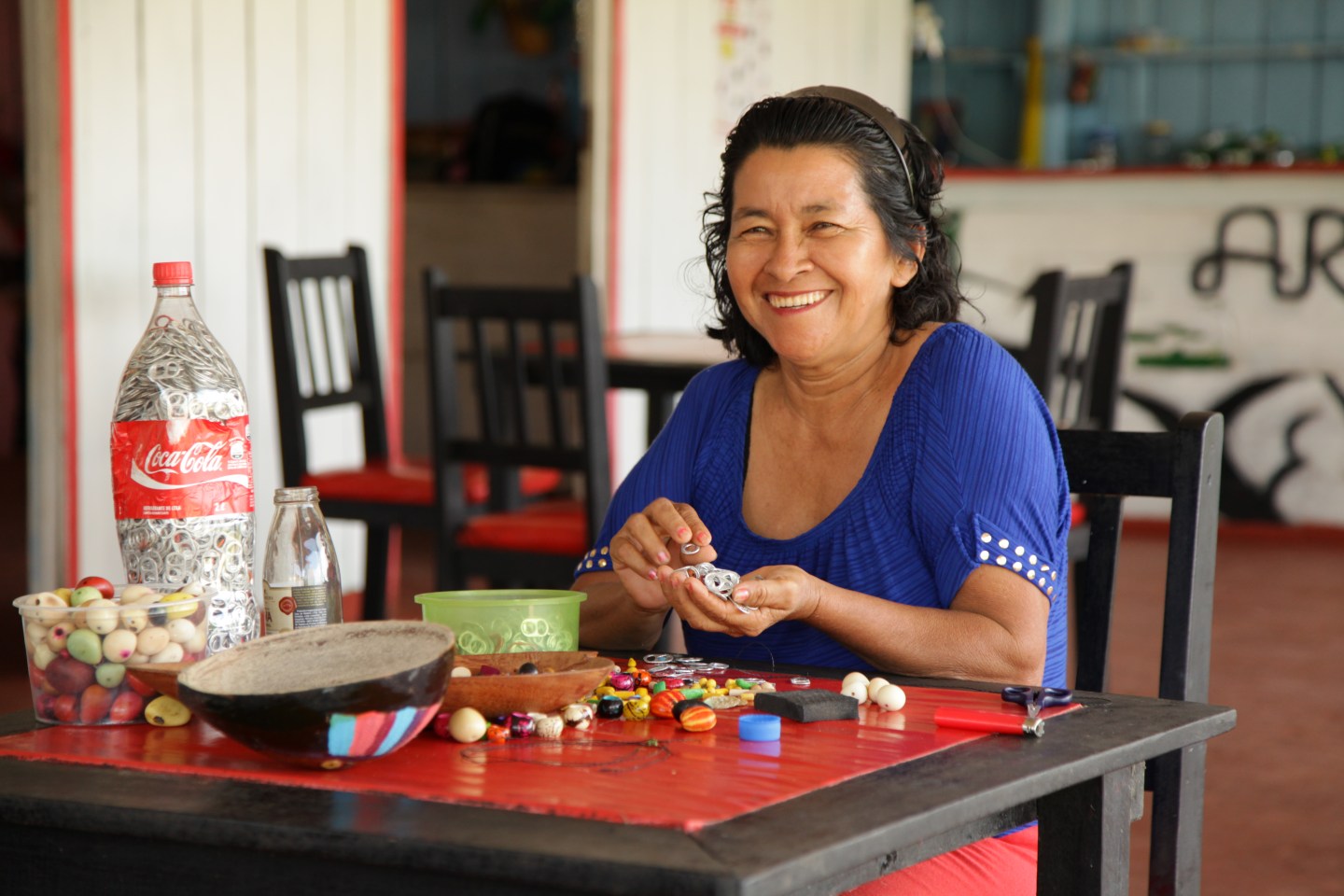 The staff of Fortune and a panel of experts recently named 50 companies to its 2016 Change the World list. Coca-Cola is one of them.

Turn five million mostly impoverished women into entrepreneurs within 10 years. That’s the ambitious goal that CEO Muhtar Kent set for the Coca-Cola Company back in 2010. By the end of 2015—the halfway mark, so to speak—the company had reached about 1.2 million women across 60 countries through the 5by20 initiative.

While there’s still a long way to go until 5 million, in 2015 alone the program made an impact on the lives of over 372,000 women—or an increase of 43% over the previous year. The exact resources provided depends on the woman’s business and her geographic location: A mango farmer in Kenya, for example, has very different finance and training needs from a Filipino sari-sari owner.

To cater to these needs, 5by20 partners with local government organizations and multinational NGOs—including UN Women and the Bill & Melinda Gates Foundation—to create market-specific programs. The strategy seems to be working, at least so far, and in some markets. An externally validated study of 5by20 participants in South Africa saw an average of 44% growth in business sales, while women farmers in Kenya saw their average incomes increase by 140% over the course of a four-year program.

For more on the list, watch this Fortune video: