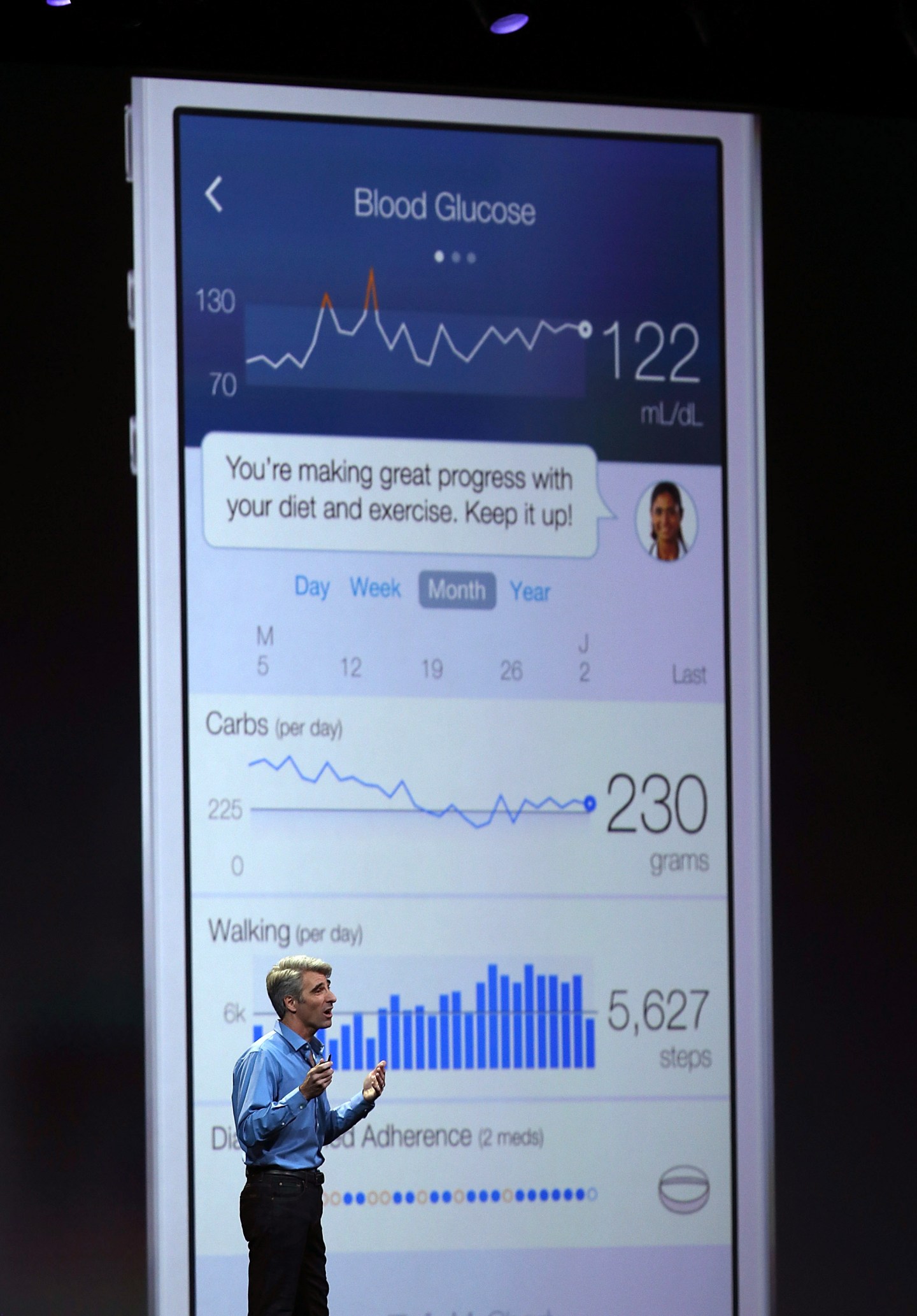 Apple has acquired Gliimpse, a personal data collection startup, for an undisclosed sum. The move, which was earlier reported by Fast Company, should bolster Apple’s broader ambitions to expand its presence in the health industry.

Gliimpse was founded in Silicon Valley in 2013. According to its website, the company’s goal is to create “personalized and shareable medical records” for every American across the country. The goal was to offer a product that puts a person’s personally identifiable information—everything from a glucose number to Potassium levels—into a digital archive that both they and their doctors can access.

“You control who sees what and for how long,” the company explains on its website. “Share with physicians. Gain proxy access to aging parent’s data. Get your kid’s immunizations to the school nurse. Even Donate Your Data (DYD) to help find global cures.”

According to CrunchBase, a site that tracks startups and their funding, the company had raised just $1 million in a seed funding round it closed on in February 2015. However, Gliimpse had early investment from Anil Sethi, the company’s founder and CEO, who has a long history in medicine while working for Johns Hopkins, among others.

So far, neither Gliimpse nor Apple has confirmed the acquisition.

However, Apple CEO Tim Cook has talked in great detail of late about his belief that Apple could make its presence felt in the healthcare industry. His comments have come alongside Apple patent applications and rumors suggesting the company is working on a health-focused wearable that would be used by healthcare providers. Apple could also be eyeing other ways to expand into health with its HealthKit service, which provides a framework for app developers—and especially healthcare providers and researchers—t0 gather more individual health data.

“We’ve gotten into the health arena and we started looking at wellness, that took us to pulling a string to thinking about research, pulling that string a little further took us to some patient-care stuff, and that pulled a string that’s taking us into some other stuff,” Cook told Fast Company about Apple’s healthcare ambitions in a recent interview.

It’s unclear at this point what Apple might have planned for Gliimpse. The startup’s site is still active. Apple might soon merge Gliimpse into one of its divisions to work on its healthcare efforts at some point in the future.

Whatever the case, Apple isn’t saying what it has planned.

“Apple buys smaller technology companies from time to time, and we generally do not discuss our purpose or plans,” an Apple spokesperson told Fortune.