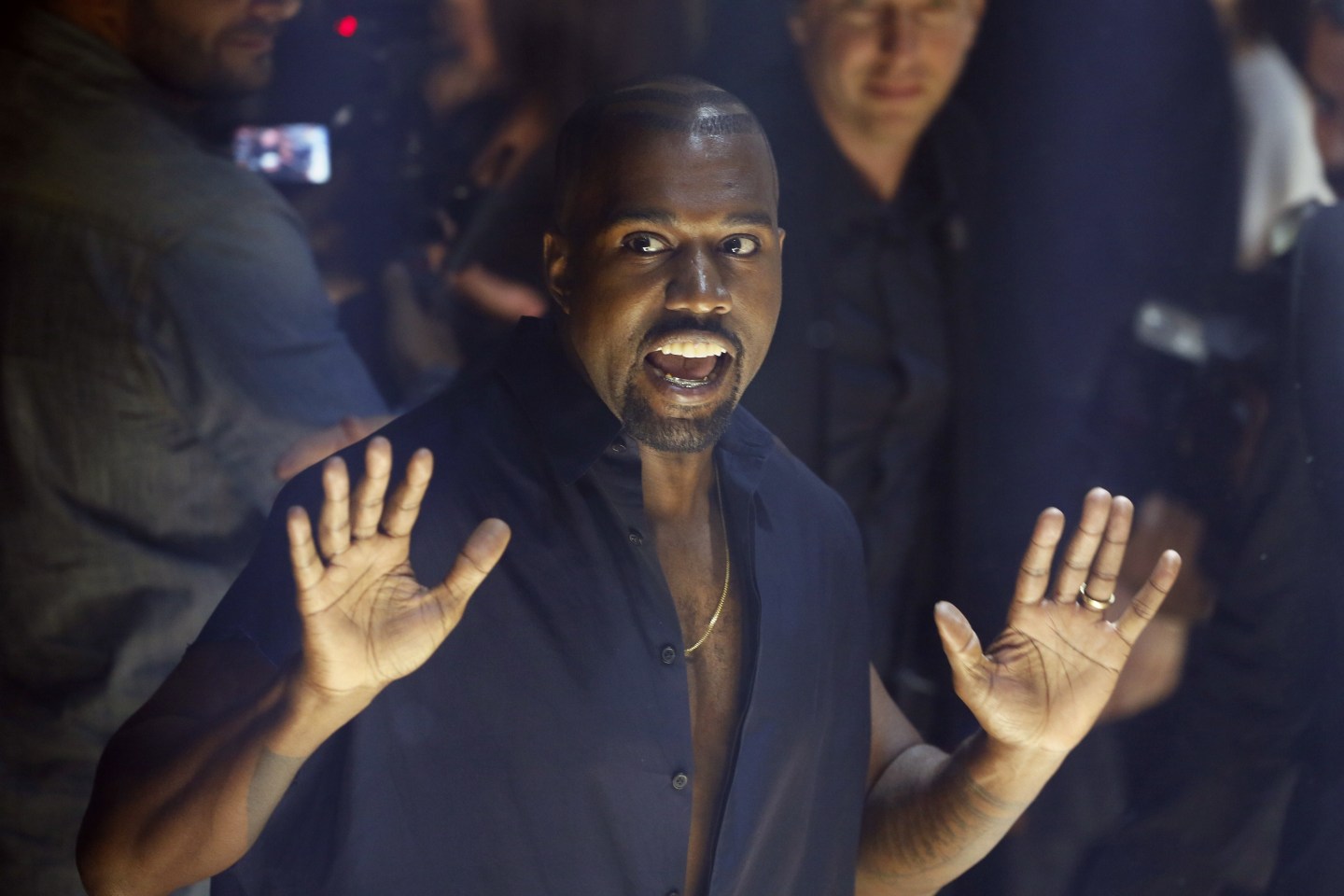 To his fans’ delight, the much anticipated “Blonde” came along with a bonus—a magazine titled “Boys Don’t Cry,” which many thought would be the name of the album, according to Death and Taxes. The magazine is only available at four pop-up locations in four major cities: New York, Los Angeles, Chicago, and London. It was given away for free, and of course some are already starting to resell it on eBay for as high as $1,000.

The 360-page magazine includes interviews, original photography from Ocean himself, and poetry. One of the poems was written by none other than the eccentric artist Kanye West. His subject? McDonald’s.

Follows is the full poem:

West actually opened up his own pop-up stores for the weekend to sell Life of Pablo-branded merchandise. Though it’s uncertain how lucrative the project was, Fortune reported that a similar pop-up store in New York City earlier this year brought in over $1 million in a single weekend.