Taiwan Just Raised Its GDP Outlook For This Year 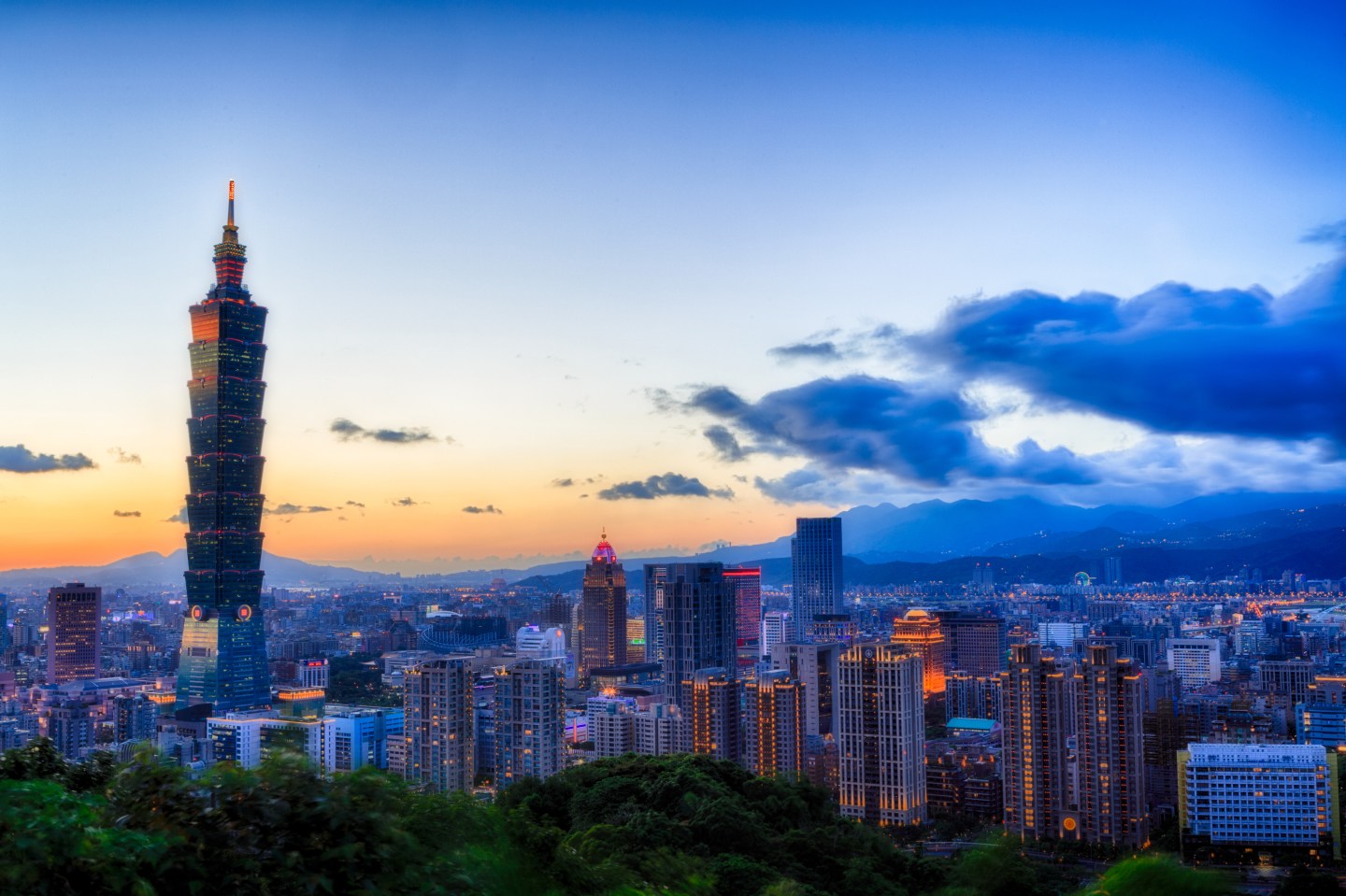 Taiwan raised its 2016 economic growth outlook on Friday, after three cuts in a row, hoping demand from China and its other major markets will pick up ahead of the year-end shopping season.

Gross domestic product (GDP) should grow 1.22% this year, the Directorate General of Budget, Accounting and Statistics said on Friday, faster than 1.06% growth it had forecast previously.

The government had cut the forecast three times before, in May, February and November, as stubbornly weak global demand battered the export-reliant economy.

“The higher revision is because exports and consumption in the first half were slightly better than expected,” the statistics agency said in a statement.

Traditionally, Taiwan’s exports are bigger in the second half of the year due to shipments of electronics items before Christmas. But some economists say the anticipated launch of a new iPhone model and stronger demand may not deliver the same bang for Taiwan’s exporters as in the past.

The economy grew a revised 0.70% in the second quarter from a year earlier, in line with a preliminary estimate of 0.69% growth, the agency said.

On a seasonally-adjusted and annualised basis (SAAR), the economy grew a revised 0.23% in the April-June quarter, compared with preliminary growth of 0.15%.

Taiwan’s central bank in June trimmed interest rates for the fourth consecutive meeting, while saying that stimulus and economic restructuring were also needed to revive the economy. Some analysts expect another rate cut by year-end. (Reporting by Faith Hung annd Jeanny Kao; Editing by Richard Borsuk and Kim Coghill)