What Every Aspiring Female CEO Can Learn From Hillary Clinton 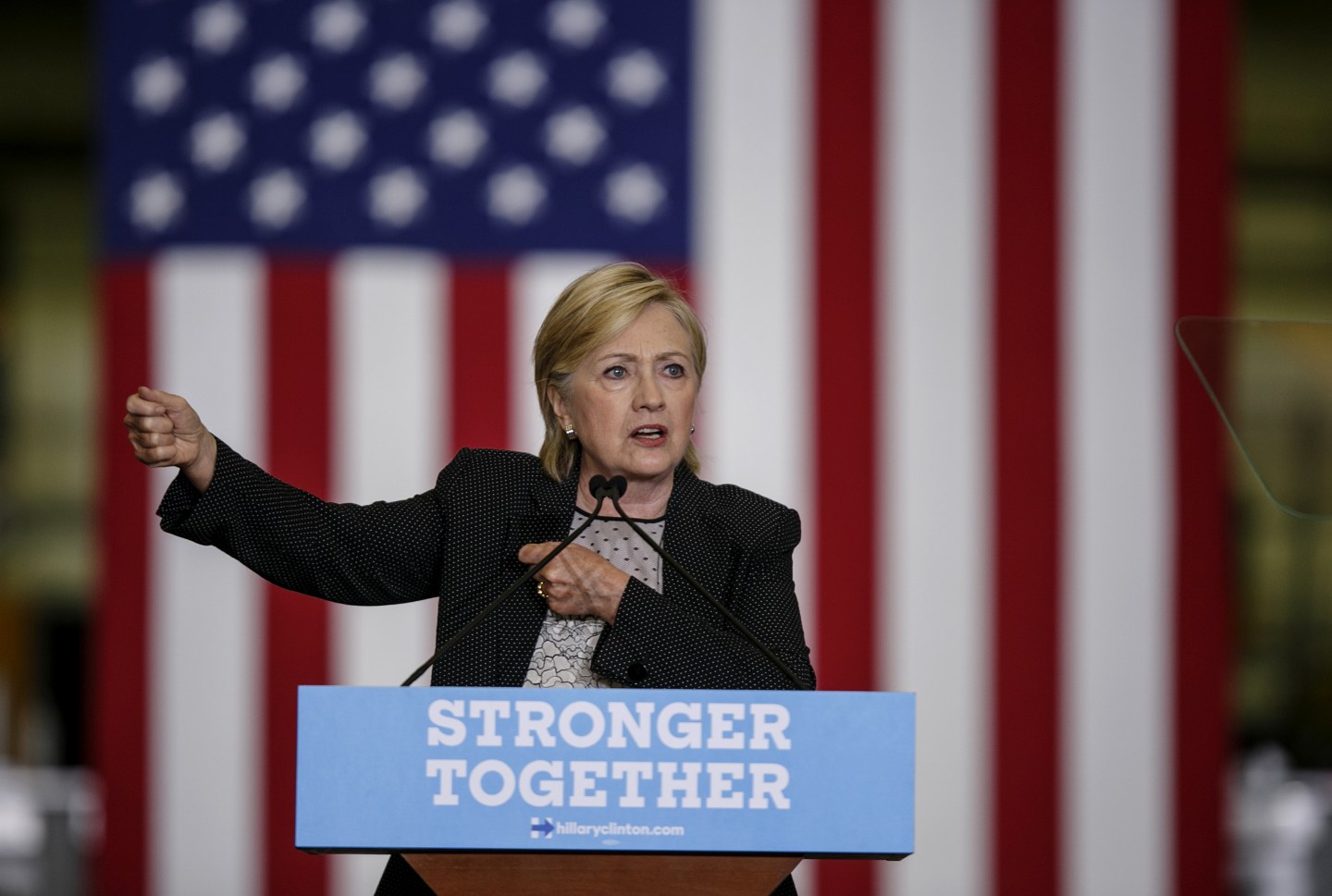 The MPW Insiders Network is an online community where the biggest names in business and beyond answer timely career and leadership questions. Today’s answer for: “How do you excel in a male-dominated industry?” is written by Erin Ganju, CEO and Co-founder of Room to Read.

Today we live in a world where a woman has been nominated by a major political party to be President of the United States of America. It is a historical precedent that would never have been possible had women like Hillary Clinton, and so many others before her, had accepted that men should continue dominating politics.

Clinton’s nomination is representative of a seat at the table that is long overdue and it is my hope that it will galvanize the confidence of women around the world that they deserve to be at that table (and even seated at the head of it). Furthermore, Clinton’s nomination reminds me of my own career in male-dominated industries like banking, at Goldman Sachs, and manufacturing, at Unilever. Needless to say, my successes didn’t come easy; it took an enormous amount of grit and resilience. At my job today as co-founder and CEO of a global literacy and girls’ education non-profit, I witness similar grit in young girls from rural communities in India and South Africa and Cambodia. Many become pioneers in their own communities, being the first in their family to become literate; the first in their village to enroll in secondary school and continue on to university; the first among their siblings to delay marriage — and redefine what is a “male” vs. “female” path in life.

As I watched Clinton accept her nomination at the Democratic National Convention earlier this month, I was reminded of Suma, who worked as an indentured servant or “kamlari” in Nepal for most of her childhood before having the chance to enroll in school for the first time and later participate in Room to Read’s Girls’ Education Program. In 2012, Hillary had the opportunity to meet Suma at the Women of the World Conference in New York and was moved by Suma’s story and the obstacles that she was able to overcome. Oppression and barriers, in ways that were different but strikingly similar, could have kept both of these women from succeeding but neither was willing to give up her dreams and fought for them against the odds.

As long as women like Clinton, Suma and so many others continue to push forward with the confidence and fortitude necessary to be successful in male-dominated sectors of society, we will see change. Barriers and biases will be eradicated and male-dominated industries will cease to exist. But we must all do our part regardless of whether we live in a rural village or the most prosperous country in the world.