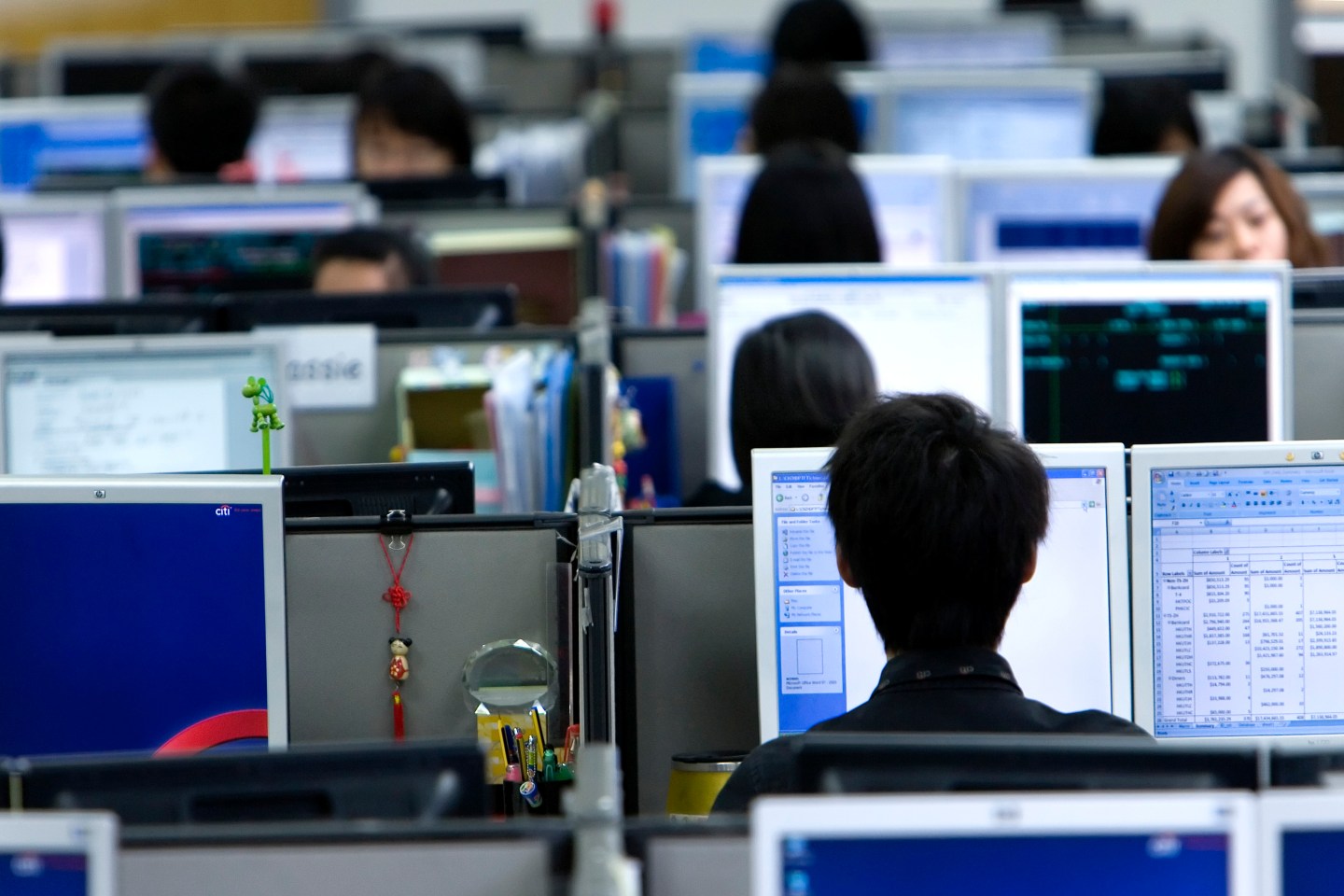 More than 40 global business groups last week petitioned Premier Li Keqiang, according to a copy of a letter seen by Reuters, urging China to revise draft cyber rules they believe are vague and discriminate against foreign enterprises.

The groups say the pending rules, including a cybersecurity law that could be passed this year, include provisions for invasive government security reviews and onerous requirements to keep data in China.

They say the regulations would impede China’s economic growth, create barriers to market entry and impair the country’s security by isolating it technologically.

See also: China Says the Launch of the Shenzhen-Hong Kong Stock Connect Has Been Approved

The ministry, in a faxed statement to Reuters late on Tuesday night, said the law will not be used to “carry out differential treatment and will not create obstacles and barriers for international trade and foreign businesses investing in China.”

It said companies would be able to transfer data required for business purposes outside China’s borders after passing a security evaluation.

“These evaluations are for supervising and guaranteeing that the security of this data accords with China’s security standards,” the ministry said.

“As for the legal requirement for internet operators to provide relevant data in the course of enforcement agencies’ counter-terrorism and criminal investigations, this is necessary for safeguarding national security and investigating crimes. All countries do this,” the ministry said.

“The concerns of foreign investors and businesses invested in China are unnecessary,” it said.

Some foreign businesses in China are becoming increasingly pessimistic, in part due to rules companies think could make it harder to operate there.

The cyber rules have added to tensions between China and its trade partners, who have been concerned about Beijing’s Made in China 2025 plan. The proposal calls for a progressive increase in domestic components in sectors such as advanced information technology and robotics.

Business lobbies also say requirements to hand over sensitive data or source code to the government could put business secrets at risk and boost the capabilities of domestic competitors.

How much technology firms should cooperate with governments has been a contentious issue in many countries, not just in China.

Apple (AAPL) was asked by Chinese authorities within the past two years to hand over its source code but refused, the company’s top lawyer said this year, even as U.S. law enforcement tried to get the company to unlock encrypted data from an iPhone linked to a mass shooting.