This Was the First Confirmed Prism Surveillance Target 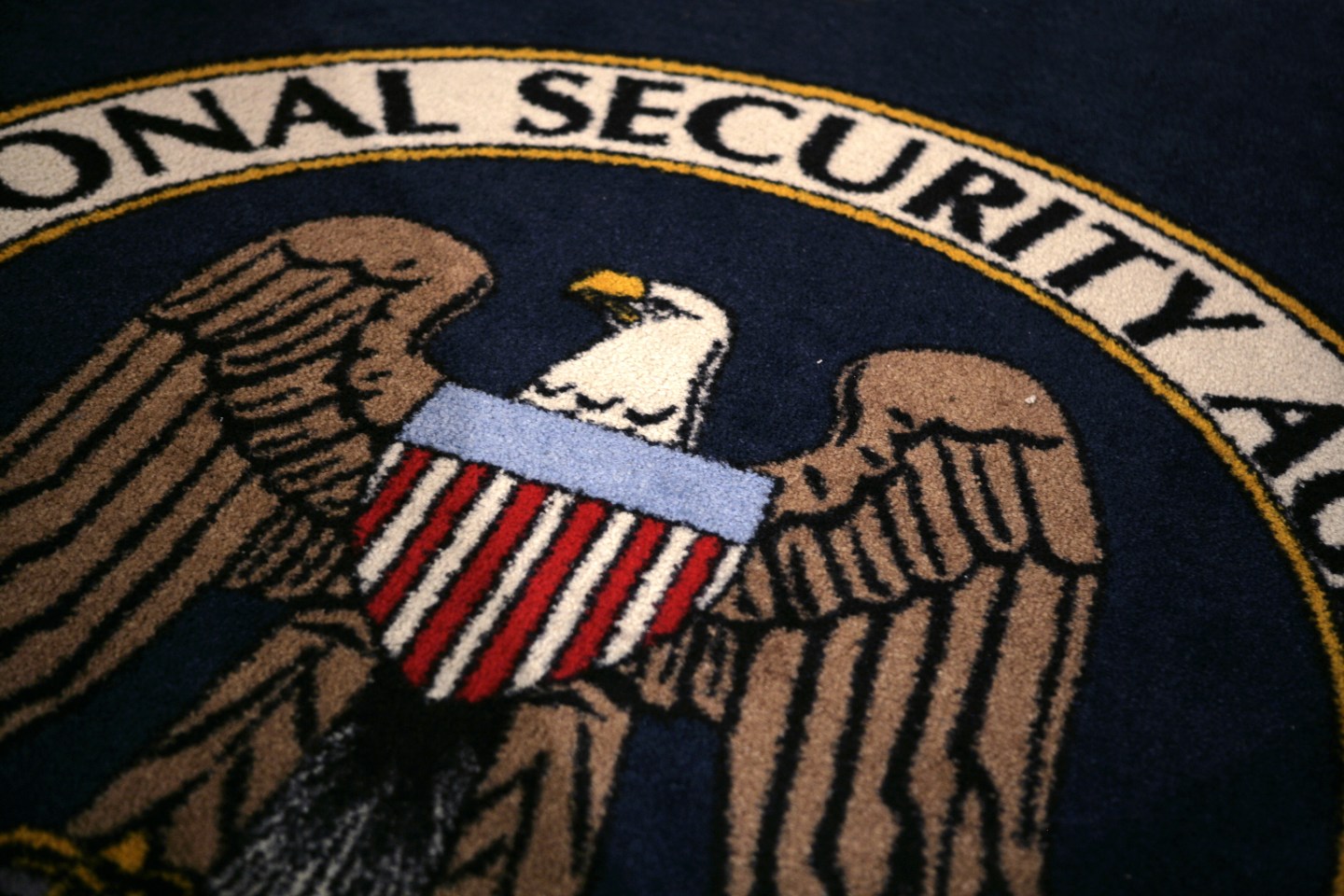 A new report based on the leaks of former U.S. National Security Agency worker Edward Snowden has for the first time named a target of the NSA’s controversial Prism program—a civil servant and pro-democracy activist named Tony Fullman.

Fullman, who is originally from Fiji but has lived in New Zealand for decades, is an advocate for democracy in Fiji and a critic of Fijian prime minister Frank Bainimarama, who took power in a 2006 coup.

According to The Intercept, the NSA in 2012 monitored Fullman’s communications through the Prism program and passed on information to the New Zealand intelligence services. Around the same time, the New Zealand authorities raided Fullman’s home and revoked his passport.

The New Zealand intelligence services were not themselves allowed to spy on Fullman, who was a New Zealand citizen. However, as Snowden has repeatedly described, the agencies of many Anglophone countries spy on each other’s behalf, in order to bypass their national legal restrictions.

Fullman was apparently suspected of planning a violent uprising in Fiji. According to The Intercept, the New Zealand Security Intelligence Service bugged the calls of the Fiji Movement for Freedom and Democracy and decided its members were plotting terrorism.

Fullman suggested in the article that people in the group may well have said violent things about Bainimarama, but this was just venting, not a plot. According to the report, they never suspected someone was listening into their communications.

The NSA was said to be helping by analyzing Fullman’s Facebook and Gmail (GOOGL) activities. The 190 pages of intercepted documentation seen by The Intercept apparently didn’t reveal evidence of a plot.

The revelation of the Prism program was the second scandal to come out of the Snowden leaks, the first being the existence of the Verizon (VZ) call-record program.

The nature of Prism remains controversial. The PowerPoint slides that Snowden showed to the world back in 2013 suggested that the U.S. authorities had direct access to the servers of major web firms like Google (GOOG), Facebook (FB), and Yahoo (YHOO).

For more on Edward Snowden, watch:

However, the U.S. government subsequently said there was no direct access, and the program saw the companies handing over data on specific customers when the authorities demanded it. Snowden’s slides revealed Prism was used to dig up information on people in fields such as Venezuelan military procurement and Mexican narcotics, but until now no targeted individual has been named.

Fullman’s targeting is not a good look. A few months after he sued the New Zealand government in 2013, the government dropped its investigation and reinstated his passport. Fullman reckons the timing of the raids was connected with the New Zealand foreign minister’s visit to Fiji for trade talks, just days later.