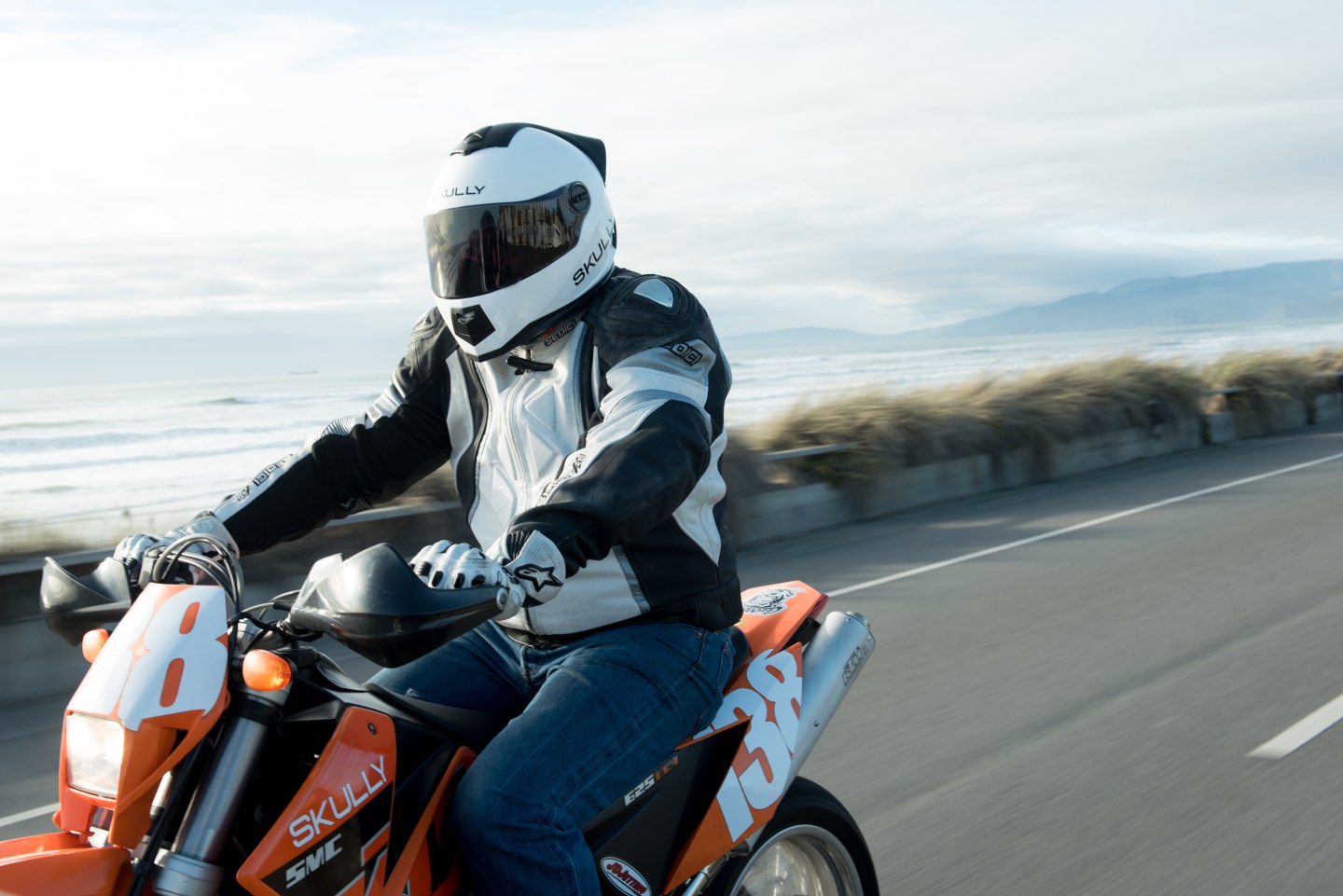 Early last week, Buzzfeed reported on a lawsuit alleging that the founders of Skully, which aimed to manufacture a next-generation motorcycle helmet before shutting down in late July, engaged in widespread misuse of funds, which included $2.5 million gathered from a crowdfunding campaign. The suit characterizes Skully co-founders Marcus and Mitch Weller as using “the corporate entities of Skully in such a fraudulent manner as to render the corporate entity a sham.”

Company funds were allegedly used for the brothers’ personal expenses, including apartment rent, grocery and restaurant bills, two Dodge Vipers, a rented Lamborghini, $2,000 spent at a strip club, and $2,345 worth of paintings. Other outlays described in the suit, including expensive conference trips, phones, and several motorcycles, could conceivably be defended as business expenses.

Faithauer alleges she was frequently ordered to conceal the misuse of funds through “fraudulent bookkeeping practices.” It also describes these expenses being slowly discovered by Skully’s expanding accounting and leadership teams, with Faithauer’s cooperation. Those investigations may have contributed to conflict between the Wellers and their investors and board, which led to them being ousted from their own company in July.

The suit alleges other disturbing elements of the Wellers’ behavior. Faithauer claims Marcus Weller required her to take driving school in his place after receiving a traffic violation, and referred to her autistic son as a “dog.” Faithauer was terminated by the Wellers in December of 2015, which she claims was retaliation for answering questions about their expenses. The suit also claims the Wellers called her new employer and described her as untrustworthy, resulting in her being fired from that job.

Faithhauer’s suit seeks damages for Skully’s failure to pay her for overtime during her employment there, wrongful termination, and interfering with her subsequent employment.

For more on startups behaving badly, watch our video:

Skully announced that it was ceasing operations in late July, just weeks after a new CEO assured backers that they would get their helmets. TechCrunch reported at that time that the company was running out of cash and pursuing funding or acquisition options.

This is all particularly sad because, despite the alleged misbehavior, it’s clear that Skully had made substantial progress on an impressive and innovative product featuring Heads-Up Display (or HUD), which combines 180 degree views and augmented reality. It has been reviewed by third parties in a seemingly complete state, and a small number of units had shipped to backers before the company collapsed.