Millionaire Tech Entrepreneur Sentenced to a Year in Jail 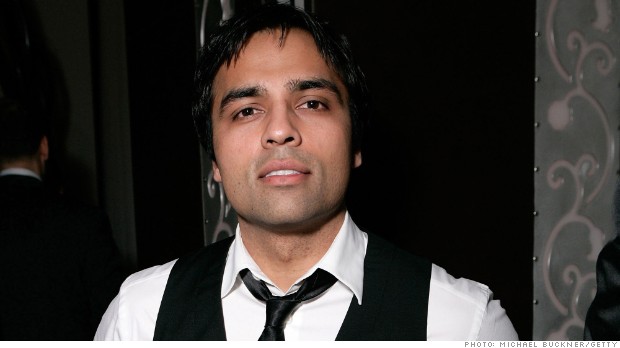 Chahal, who has founded multiple ad tech companies, has been the center of controversy since being arrested and charged with domestic abuse in 2013. A security camera in Chahal’s home captured Chahal violently hitting and kicking a woman 117 times over a 30-minute period. At the time, Chahal was charged with 47 felony charges, but the video was then ruled to be inadmissible evidence, because of how the police obtained it.

In 2014, Chahal pled guilty to two misdemeanor charges of domestic violence and battery, and was placed on probation.

RadiumOne’s board ended up firing Chahal, and he went on to found another rival ad tech startup, Gravity4 soon after he was dismissed. Prior to founding RadiumOne, Chahal sold two technology startups for $340 million in total.

But just a year after the first episode of abuse, Chahal attacked another woman in his San Francisco home, kicking his then-girlfriend 10 times. At the time, there wasn’t enough evidence to file another criminal case, and the second victim also chose not to press charges. But earlier this summer, it was found that the attack violated his probation.

On Friday, Chahal’s attorney said in court that he plans to appeal Brown’s sentence.

For more on the backstory of Chahal’s erratic and violent behavior, read Bloomberg’s comprehensive account.