New Poll Shows Millennials Prefer Companies That Give to Charity 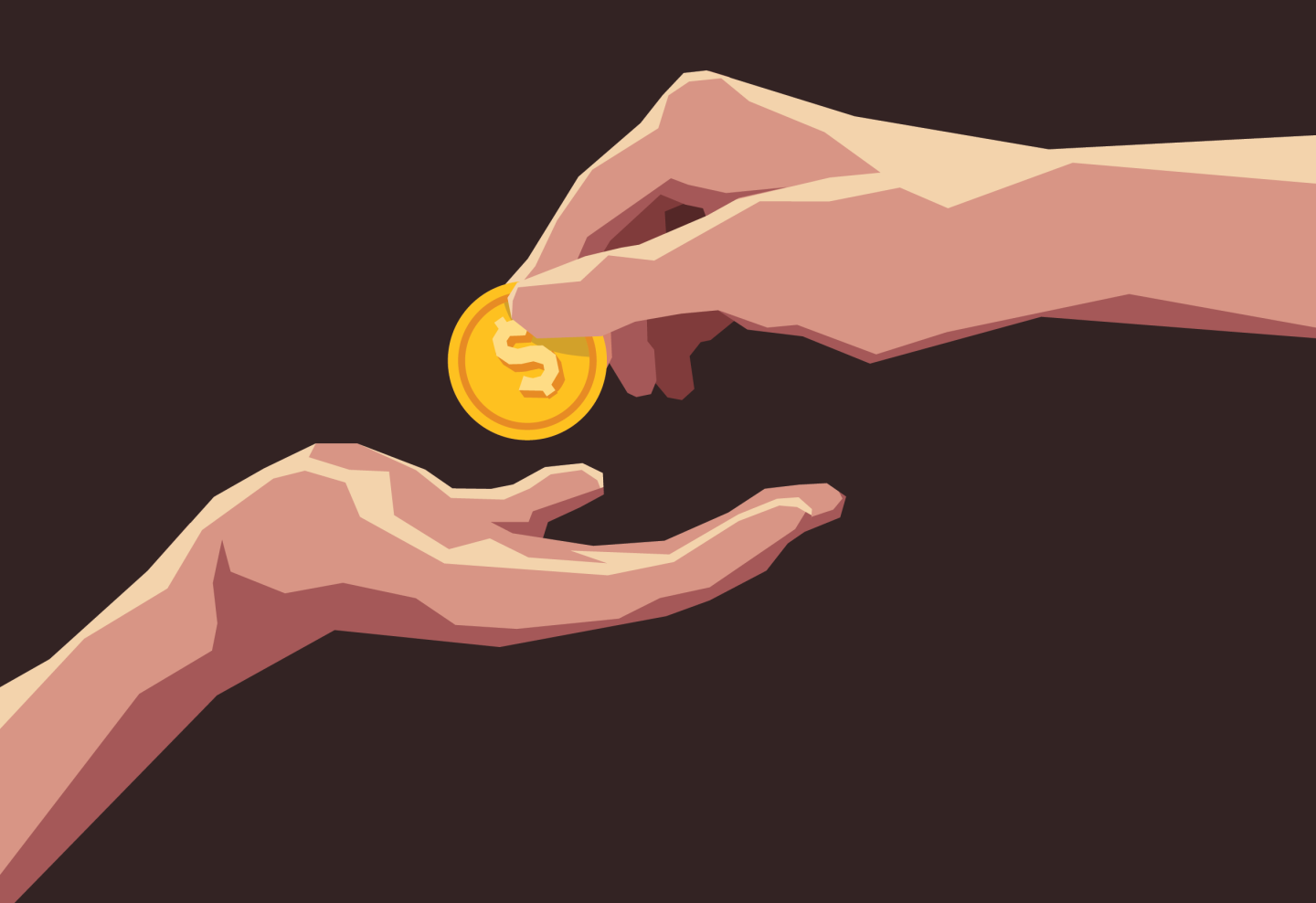 Millennials are more likely than Gen X’ers and Baby Boomers to say it matters if American businesses give back to society, according to a new poll conducted by Morning Consult for Fortune.

The survey of more than 2,000 individuals found that nearly two-thirds of people between the ages of 18 and 34 were at least somewhat more likely to want to work for a company that gave to charity than one did that not. That compares with 59% of those between 35 and 44 years old, and 47% of people between 45 and 64 years old. Young people were also more inclined than their elders to say they would buy products from a company that contributes to charity, or to recommend the business to a friend.

Corporate America is trying to capitalize on young people’s interest in giving back. Goldman Sachs, where 66% of employees were born after 1979, started a competition earlier this year that enables young analysts to vie for grants to nonprofits of their choice. Workers also volunteer through the company’s 10,000 Small Businesses program, providing coaching to entrepreneurs. Said Dina Powell, leader of the bank’s philanthropy initiatives: “This is a generation that’s very interested in making a positive impact.”

Top executives at other Fortune 500 companies, including Microsoft and PNC Financial Services, said they also see a benefit to giving younger workers the chance to get involved in volunteerism and philanthropy programs.

But giving lots of money to good causes doesn’t always generate a warm glow beyond the corporation’s walls. Some of the businesses atop Fortune’s list of The Giving 20: The Most Generous Companies of the Fortune 500, which was based on data collected by The Chronicle of Philanthropy, were also those viewed least favorably by the public.

The No. 1 giver, pharmaceutical firm Gilead, scored a D on a brand index developed by Fortune-Morning Consult, among the lowest of any Fortune 500 company. The next biggest donors were Walmart (A-), Wells Fargo (B+), Goldman (C+), and Exxon Mobil (B).

That may be because companies that give the most are also most in need of burnishing their reputations, according to some philanthropy experts. And corporations need to be cautious when it comes to crowing too loudly about their good deeds. For example, Philip Morris, the tobacco company, faced criticism for spending more to publicize its charity than it did on charities themselves. A 2013 study, by professors at UC-Riverside School of Business Administration and the London Business School, went one step further. It found that corporations that promote their philanthropy and corporate social responsibility are actually more likely to act irresponsibly in the future, because they may feel moral license to worry less about potential wrongdoing.

Denise Lee Yohn, a brand consultant and author of the book What Great Brands Do, encourages companies to engage in authentic philanthropy that ties most directly to their areas of expertise. Too often, she says, businesses instead use charity as a way to divert attention from poor treatment of workers or weak management of environmental resources.

“It’s as if giving back could make up for taking something away in the first place,” she wrote in an article for Harvard Business Review. “Consumers aren’t falling for the trick.”