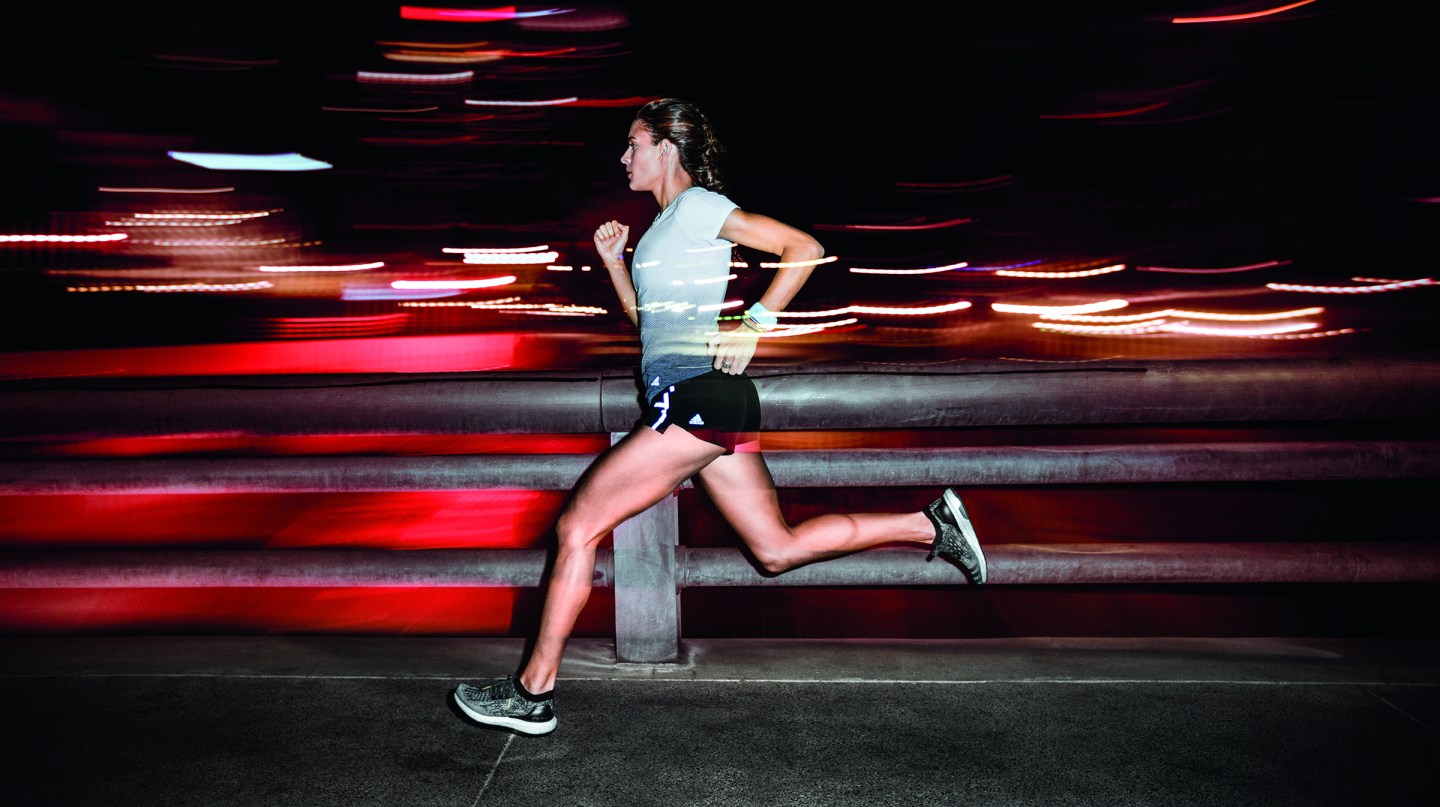 Adidas next year intends to open a new shoe-making factory in the Atlanta region, a move by the German sportswear maker to start bringing production of its sports gear closer to American shoppers.

The facility, which Adidas calls a “Speedfactory,” will be a more than 74,000-square-foot production factory with a focus on running footwear, expected to be fully functional in the second half of 2017. Adidas says the new factory is targeting production of 50,000 pairs of shoes in 2017—a relatively small run considering Adidas makes around 300 million pairs of shoes each year. The company hopes to produce half a million pairs of shoes over the mid-term, though it declined to provide a specific timeline to achieve that goal.

Adidas—the world’s second-largest sportswear maker—says that by opening a U.S. facility it will shorten shipping distances and churn out performance goods at a faster pace for a local market. The U.S. Speedfactory will create around 160 jobs.

Last year, the company opened a Speedfactory in the Bavarian town of Ansbach, Germany, which is expected to begin large-scale production next year. Adidas had previously indicated it would also open a location in the U.S. but didn’t share where it would be located until Wednesday.

“For years our industry has been playing by the same rules manufacturing product remotely in Asia,” said Adidas Group executive board member Eric Liedtke. But with a design studio in Brooklyn and an upcoming factory in Atlanta, Liedtke says Adidas is able to “make product for the consumer, with the consumer, where the consumer lives in real time.”

Baltimore-based Under Armour (UA) earlier this summer unveiled plans to open a 35,000-square-foot facility called the UA Lighthouse in Baltimore, which will be a center for manufacturing and design. In a recent interview with CNN, Under Armour CEO Kevin Plank said that the hope was that engineers and designers would find “better ways” to operate so the company could bring manufacturing back from overseas.