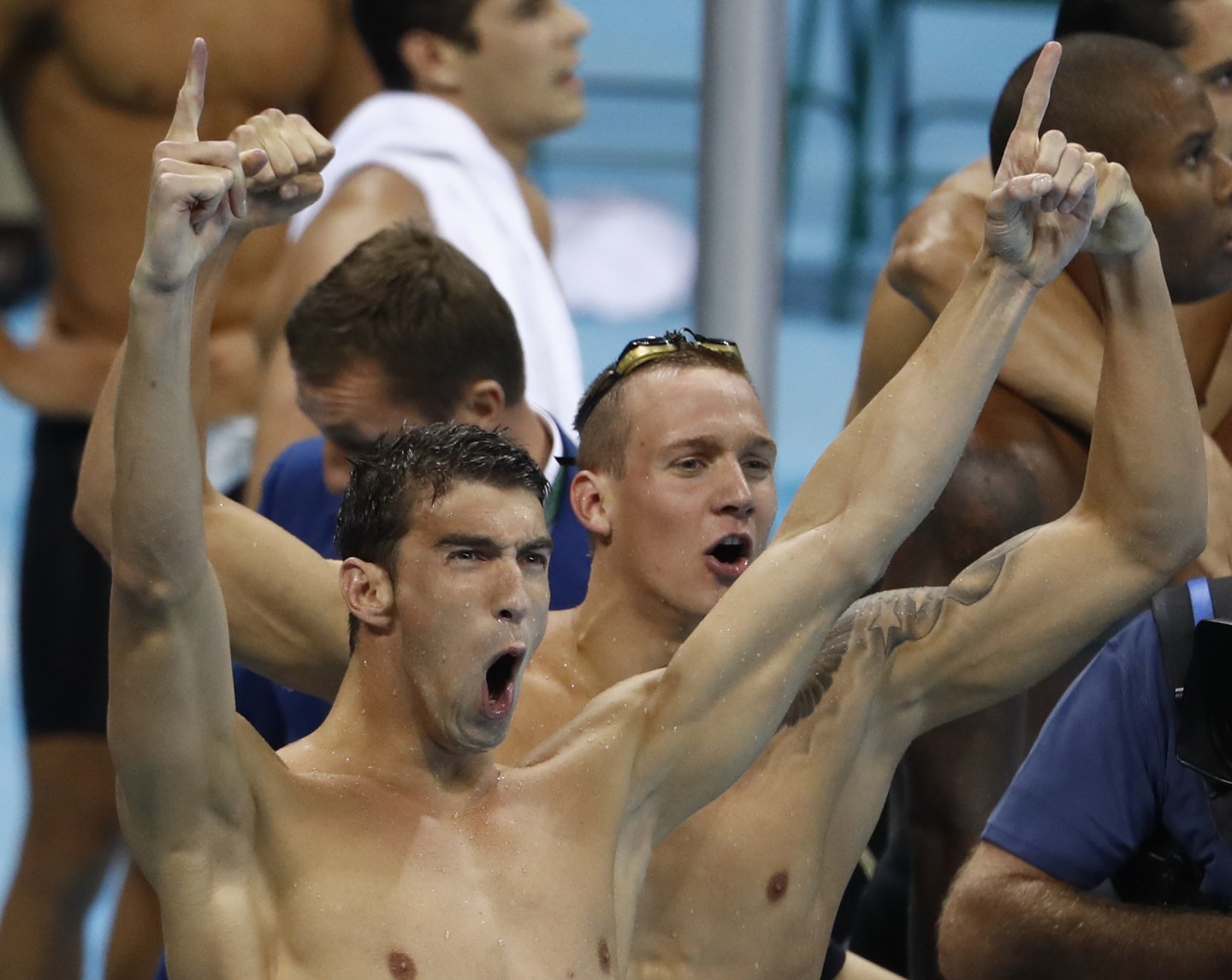 With the United States behind in second place, Phelps jumped in the pool, and didn’t have too great an effect until he hit the wall to turn. The American jetted forward, grabbing the lead, and finishing his lap in 47.12 seconds. Nathan Adrian held off France and Australa, winning the race with a final time of 3:09.92.

For Phelps, the medal is the 23rd of his career, and the 19th gold.