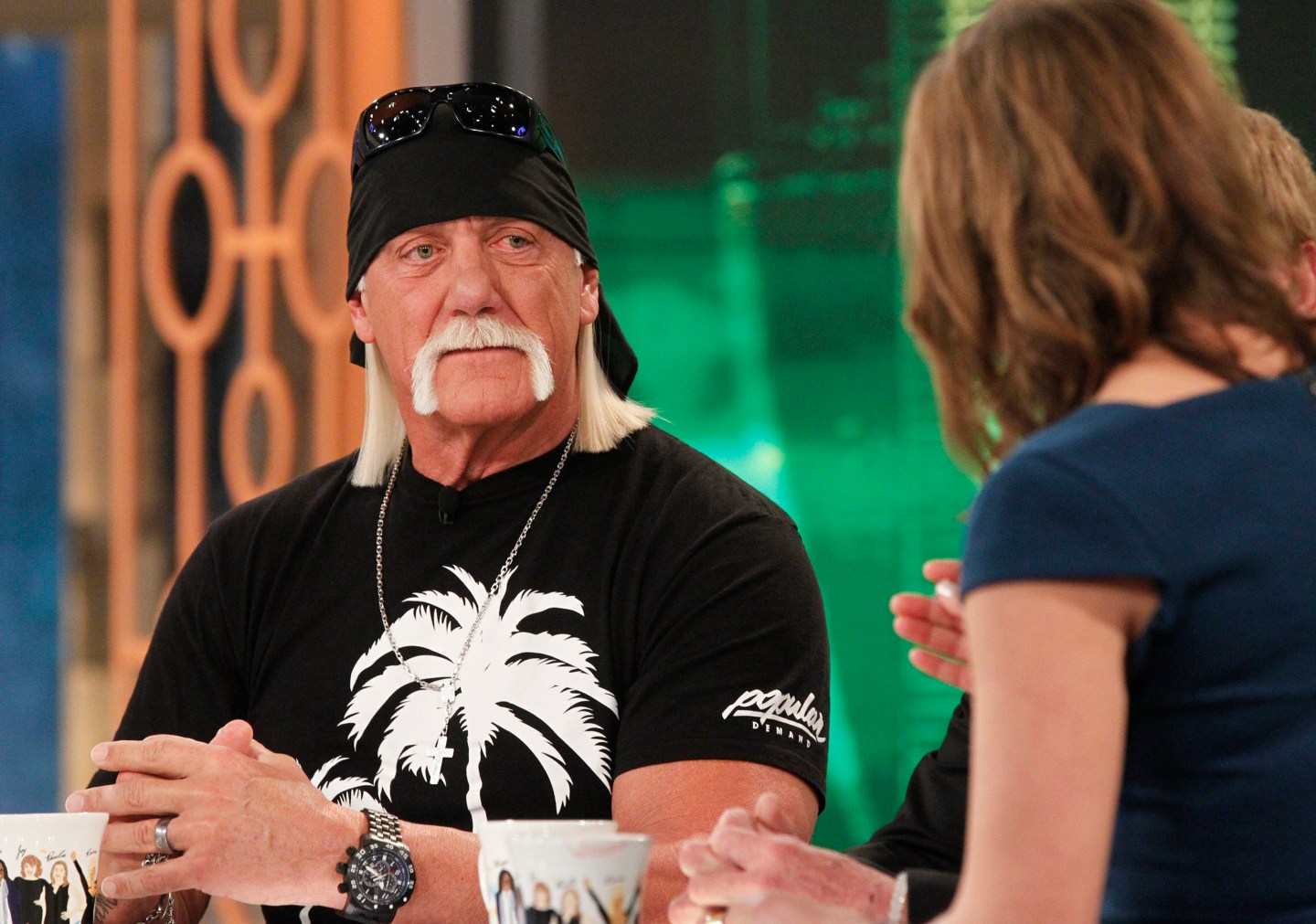 Gawker Media Group is engaged in preliminary talks with the former professional wrestler Hulk Hogan to reach a settlement over a $140 million court judgment that led the company to file for bankruptcy protection, the Wall Street Journal reported on Sunday.

The settlement talks come a week ahead of a court-administered auction that will see Gawker Chief Executive Nick Denton lose control of the company, the Journal said.

Similar discussions had taken place throughout the legal process, but it was not clear if the new talks would lead to a settlement, the WSJ said, citing two unnamed sources it said were familiar with the matter.

Gawker and representatives for Denton and Hogan did not immediately respond to a request for comment.