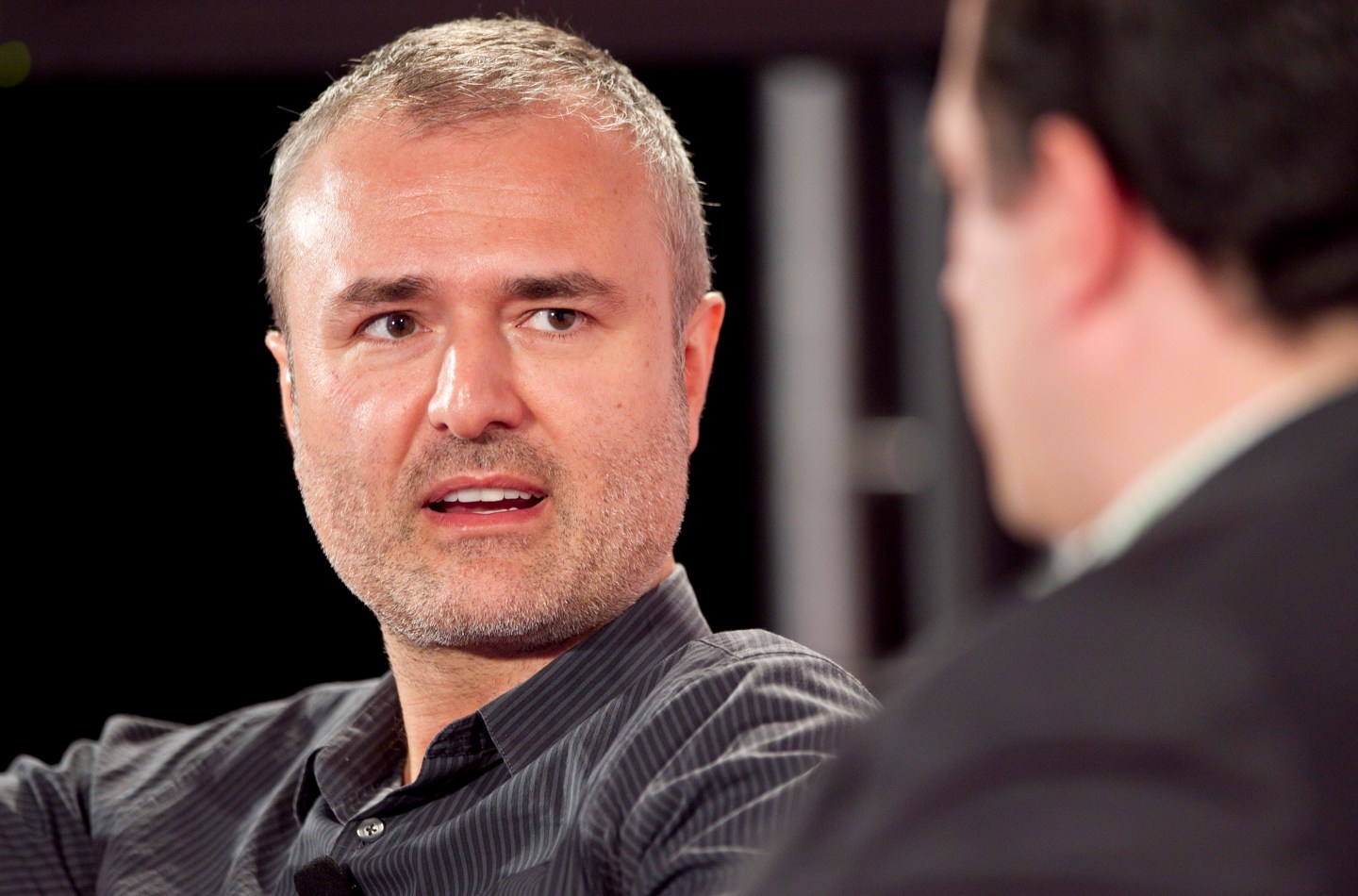 The news comes after a Florida judge ruled (and denied Denton’s request to stay said ruling) that former wrestler Terry Bollea, better known as Hulk Hogan, could begin collecting on a judgment against Denton and his company for invasion of privacy.

Denton is personally liable for $10 million of the judgment and jointly liable for an additional $115 million, estimates the Wall Street Journal.

In the wake of that filing, Denton sent the following memo to his staff, entitled “Before the dawn”:

You may have seen the news that I have, as expected, had to join the company in bankruptcy. Peter Thiel’s legal campaign has targeted individual writers like Sam Biddle, editors such as John Cook, and me as publisher. It is a personal vendetta. And yes, it’s a disturbing to live in a world in which a billionaire can bully journalists because he didn’t like the coverage.

Still, I’m in a positive frame of mind, because our influential brands will soon be free to thrive under new ownership, and our very existence as an independent entity has been a triumph. For once, the journalistic cliché is appropriate: We’ve spoken truth to power. Sometimes uncomfortable truths. Sometimes gossipy truths. But truths. There is a price to pay for that, and I am paying it now. But we never gave up our souls in the pursuit of an easy life.

What really lifts my spirits is the way in which we have stood together and just kept on writing, coding, and selling. Our stories reached 12 million more people around the world in July (104m) than they did in April (92m), before the bankruptcy. We were all over the political conventions and Pokémon Go, among other stories.

Eyal just sent round a note saying that last week brought in a million dollars in direct advertising bookings, positioning us well for a further rebound once the future direction of the business is clear. Amazon Prime Day was 63 percent up on last year, with $7m in sales for merchant partners, underlining the unique credibility that brands such as Gizmodo have with consumers.

Every department has kept focus and momentum. The pace of product development is sure and rapid. Our writers are the most productive and effective in digital media. The sales materials are more coherent and professional than they have ever been. Our sites dominate news in categories like technology, cars, and video games.

The brands and the business, which we have built together, are in amazingly robust shape. We’ll go into the final stage of the sale with confidence in our continued momentum, and the knowledge that we’ve all been witnesses to a media miracle.

This is a company founded by a journalist, built around a journalistic mission, beholden only to readers. We can be proud that we survived and prospered as an independent company for more than a decade, and have a second act ahead of us, under the shelter finally of a larger media company.

Gawker Media will be auctioned off next month. Ziff Davis currently leads a pack of at least 15 suitors with a bid of $90 million, according to various reports.

Denton added in a Tweet: “Gawker Media Group’s resilient brands and people will thrive under new ownership, when the sale closes in the next few weeks.”