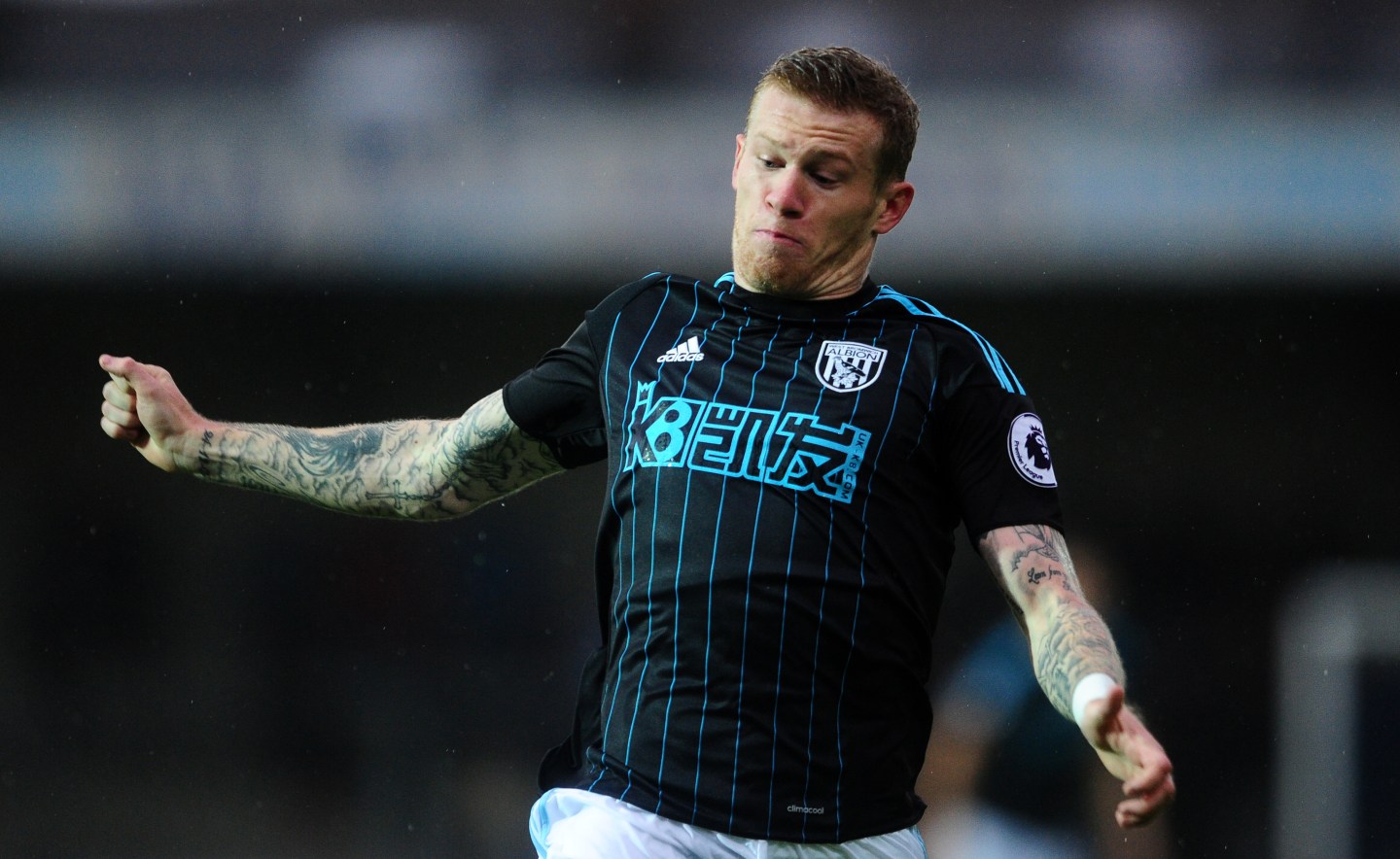 Another day, another unknown Chinese businessman buying up a storied English soccer club.

“My immediate priorities will be to maintain the club’s stable structure, respecting its well-run nature, and its heritage,” the 42-year-old Lai said in a statement about the club formed in 1878. “I have no intention of changing the club’s ethos.”

Chinese businesspeople haven’t been shy about following President Xi Jinping’s demand to make China relevant in global soccer over the coming decades. In 2014, he said making China a “world football powerhouse” was a political priority. Since then, a flood of Chinese money has flowed into the sport.

This year alone, Chinese clubs in the country’s Super League spent $350 million on player tranfers, far outspending any other locale, according to Transfermarkt.

Well-known businesses began rushing to buy teams a couple of years ago. Alibaba spent $200 million for a Guangzhou team in 2014, and the next year, Wanda spent $50 million on a 20% stake in the Spanish club Atlético Madrid. Around that time, all the top 10 richest men in China were involved in some kind of soccer deal.

Now, it is the smaller players in China stepping up to make a name for themselves. Lai’s purchase of West Brom follows another team purchase in May by Xia Jiantong, chairman of little-known Chinese conglomerate Recon Group, who acquired the English team Aston Villa, a storied franchise that finished at the bottom of the Premier League last season.

Already, Lai’s purchase is driving changes at West Brom. After 14 years of leading the club, the chairman of West Brom, Jeremy Peace, is being replaced by the former CEO of the English Blackburn Rovers, John Williams.