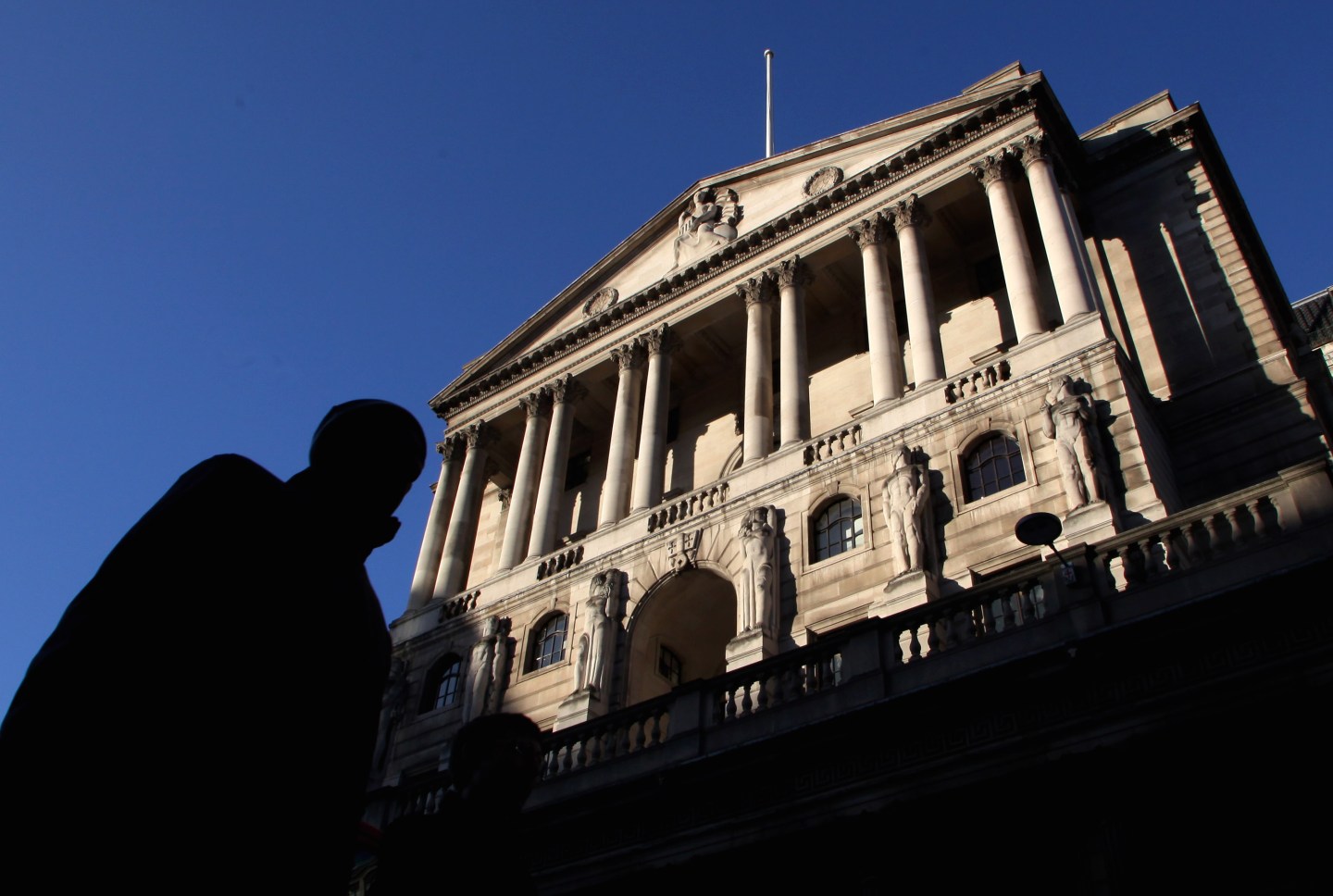 Britain’s current economic problems are not a repeat of the financial crisis, Bank of England Governor Mark Carney said on Friday, even though surveys bolstered his view that the economy will slow sharply even with billions of pounds of new stimulus.

Carney was speaking after the BoE cut rates to a new record low 0.25% on Thursday and unveiled measures that could amount to 170 billion pounds, a huge stimulus package designed to counter the shock from June’s vote by Britons to leave the European Union.

“People should not worry about the supply of credit, this isn’t after the global financial crisis, this isn’t during the euro crisis—this is a modern financial sector that is working,” Carney told LBC radio.

But Carney repeated that even with BoE’s stimulus package, the number of jobs lost from a slowdown would probably amount to a quarter of a million over the next few years.

A closely-watched survey of recruitment firms provided an early sign the BoE might be right, while carmaker Nissan raised doubts about its long-term investment plans for Britain.

The labor market entered “freefall” after the vote to leave the EU, with the number of permanent jobs placed by recruitment firms last month falling at the fastest pace since May 2009, according to the Recruitment and Employment Confederation.

“The Treasury pay attention to this survey – (it) has a good record of predicting the labor market. They will be worried,” Rupert Harrison, chief macro strategist for multi-asset at BlackRock who was chief of staff to ex-finance minister George Osborne, said on Twitter.

Most economists agreed on Thursday that the Bank of England’s stimulus will need to be bolstered by reforms and significant investment from the government to truly counter the downturn resulting from the vote to leave the EU.

Prime Minister Theresa May’s new government is due to release announce its fiscal plans in a few months, but the big questions about Britain’s future as a trading power will not be resolved for a long time – a cause of worry for foreign investors like Nissan.

Its chief executive warned investment decisions in Britain would hinge on the terms of a Brexit deal struck with the EU.

“All of these are very sensitive elements that are going to determine, how and how much we are going to invest in the UK particularly for the European market.”

The outlook for the Britain’s housing market is also doubtful.

A survey from mortgage lender Halifax showed British house prices fell in July, reversing gains seen the month before, but it is too soon to tell if Britain’s vote to leave the European Union will have a major impact.