How Olympians Are Funding the Expensive Road to Rio 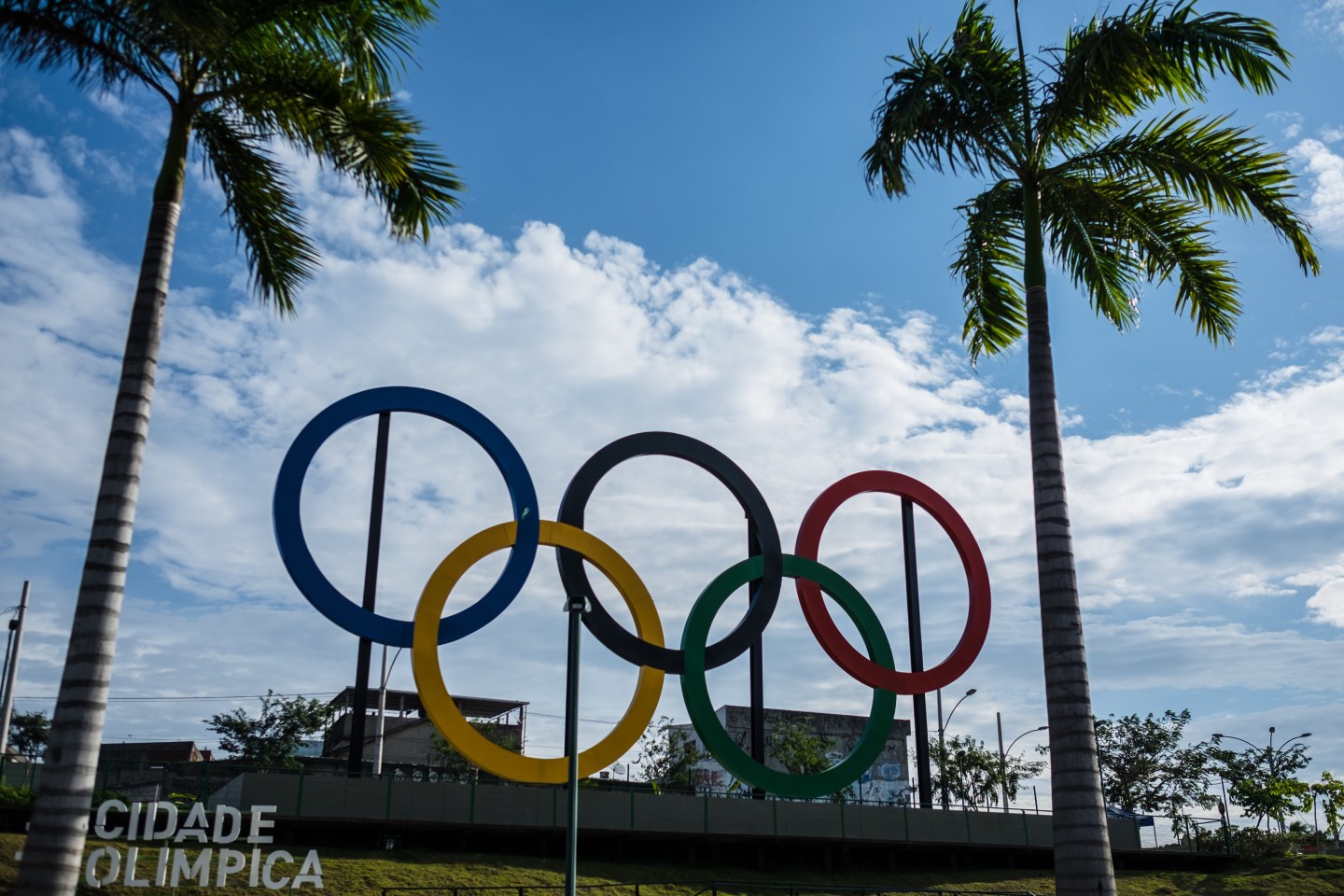 Competing in the Olympics is the high-water mark in any athletic career.

Not only is it a demanding physical challenge, it’s an expensive undertaking, costing athletes tens of thousands of dollars annually for coaching, equipment, and space.

In years past, athletes have depended on part–time jobs, donations from family and friends, not to mention funding from local or sometimes national athletic groups. One new way athletes headed to the Rio Olympics have raised funds is via crowdfunding platforms, which allow athletes to set up campaigns and solicit donations online. The Rio games get underway on Friday.

Crowdfunding platforms are by now familiar to many consumers and businesses. Each has a slightly different focus. Indiegogo and Kickstarter tend to specialize on projects or business startups, for example. GoFundme concentrates on personal causes, and this year’s Olympic athletes have in particular turned to it to raise funds.

Jeremy Taiwo, who will be competing in the decathlon as part of the U.S. Olympic team, is GoFundMe’s most successful fundraiser, pulling in $62,000 from more than 300 people since December 2015.

That money will be extremely handy to Taiwo, 28, who says he’s been living below the poverty line, sometimes struggling to pay his rent. (He lives with his girlfriend, the French track Olympian Justine Fedronic, in Seattle.) These financial restrictions have also limited his ability to compete this year, he says. Decathlon, considered one of the most challenging events of the games, requires athletes to participate in 10 track and field heats, including running, jumping, pole vault, javelin, shotput, and discus.

Related: Cuba Offers Up Opportunities and Headaches for American Entrepreneurs

Among Taiwo’s costs are plane tickets to get to competitions, weekly physical therapy, and of course fees for shipping all of his athletic equipment to meets.

“With the money raised, I will be able to pay for everything,” Taiwo says.

Depending on the sport, it’s not uncommon for athletes’ expenses to equal hundreds of thousands of dollars in the four-year lead up to the Olympics, according to a U.S. Olympics Committee (USOC) spokesman, who adds the USOC contributes hundreds of millions of dollars every quadrennial toward individual athlete expenses, for things like coaching, training, and sports medicine.

Once they’ve qualified, the athletes’ flights and accommodations are paid for by USOC. But the costs of transporting and accommodating friends and family traveling are not.

Taiwo, who has set world and U.S. records in the high jump and whose own father is a two-time Olympian who competed in the triple jump in the 1980s, says he’s earned some money working part-time selling footwear at a local Dick’s Sporting Goods. U.S.A. Track and Field, the official governing body of the sport, has also kicked in a $9,000 stipend, plus a scholarship of between $4,000 and $5,000.

But the GoFundMe money will pay for the rest of Taiwo’s expenses this year, including bringing his coach, physical therapists, parents and some of his closest friends to Rio. It will also enable him to pay his coach, who has been offering Taiwo his services gratis this year.

More than 7,000 donors have given three–quarters of a million dollars to 140 Olympic campaigns to date on GoFundMe, which decided to turn the Olympians’ fundraising into a contest. The athlete who raised the most—in this case, Taiwo—received an additional $10,000 from GoFundMe.

“This will allow Jeremy to focus on the journey and not get distracted by the financial burden,” says Rob Solomon, chief executive and founder of GoFundMe.

Large companies often pay tens of millions of dollars simply to show the Olympic rings insignia on their particular products in the run-up to the games and after, says Alvin Lieberman, clinical professor of marketing entrepreneurship and innovation at New York University’s Stern School of Business.

Big companies can also sometimes sponsor promising athletes before they compete. But for the majority of Olympic hopefuls, it’s a costly crapshoot that can run some athletes deeply into debt.

Crowdfunding can be a good alternative to running up expenses they can’t pay for. “It is a very good place for athletes to go and for people to connect,” Lieberman says.

Of course, the real payoff comes for a lucky few athletes who win gold medals. The former Bruce Jenner, now Caitlyn, won the gold medal for decathlon in the 1976 Olympics. He also cleaned up with multi-millions of dollars in sponsorships, most famously gracing General Mills’ Wheaties box in the 1970s.

So, who knows, perhaps Taiwo’s winning streak on GoFundMe is an early indication of how he’ll do in Rio.

He’s making sure he’s a sportsman about all of that, however.

“If you’re going to the Olympics, you may as well go for a gold medal,” Taiwo says. “But I definitely plan to leave it all on the tracks.”