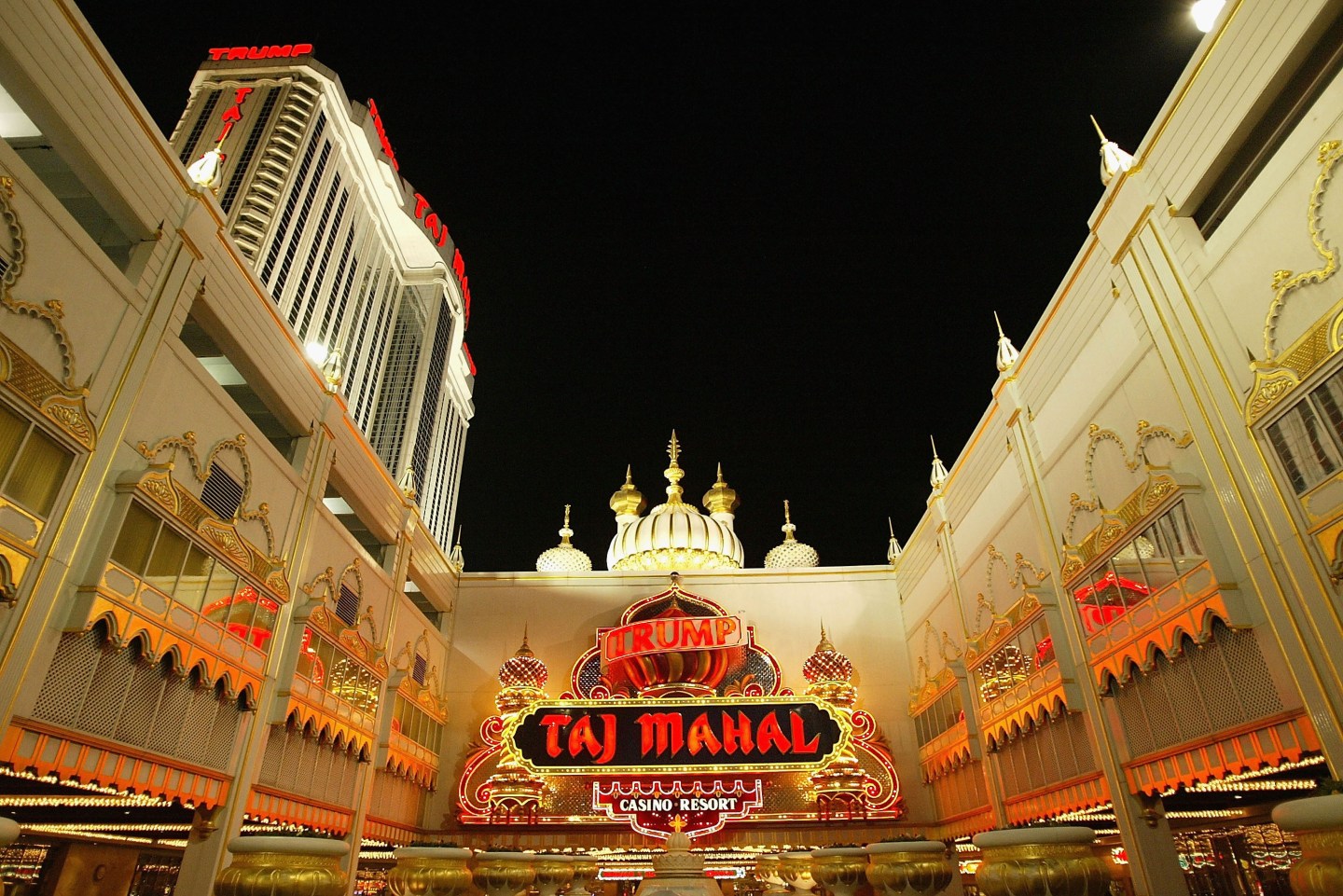 Atlantic City’s Trump Taj Mahal casino and hotel will close its doors permanently after Labor Day, less than seven months after the establishment exited bankruptcy as a subsidiary of billionaire investor Carl Icahn.

Management at the casino, which is now a unit of Icahn Enterprises (IEP) and is run by the Icahn-owned gaming company Tropicana Entertainment (TPCA), cited massive financial losses and a recent workers’ strike as the reasons why the Trump Taj Mahal will soon be closing. Tropicana’s president and chief executive, Tony Rodio, said in a statement, “Currently the Taj is losing multi-millions a month, and now with this strike, we see no path to profitability.”

According to The Philadelphia Inquirer, the casino’s closure would cost roughly 3,000 workers their jobs, including about 1,000 employees who have been on strike for more than a month as members of the Unite Here Local 54 union of bellhops, cooks, housekeepers, and other workers. The workers are striking over changes to their health and pension benefits. In a statement, the union’s president, Bob McDevitt, called the decision to shutter the Taj Mahal a “petty” move by Icahn, adding the claim that “there was no element of trying to reach an agreement here on Icahn’s part,”

Icahn told The Associated Press this week that he’s lost almost $100 million on the Taj Mahal in the 18 months since a federal judge approved a bankruptcy restructuring plan that saw him take control of the casino’s prior owner, Trump Entertainment Resort, which had filed for bankruptcy in 2014. At the time, the Taj Mahal was also threatening to close its doors unless it received concessions from the Unite Here union members, who eventually reached a deal to keep the casino open and the pave the way for Icahn’s takeover.

Icahn previously bought Tropicana Entertainment, which owns the Tropicana Atlantic City hotel and casino, out of bankruptcy in 2010.

Donald Trump once touted the Atlantic City behemoth, which cost $1 billion to build in 1990, as the “eighth wonder of the world.” But, the man who is now the GOP nominee for president has not been involved in managing the casino that bears his name since its most recent bankruptcy. As Fortune has written before, the Taj Mahal and Trump’s other former casino and hotel holdings also went through multiple previous bankruptcy proceedings that saw the billionaire’s ownership of Trump Entertainment Resorts dwindle to a 10% stake.

In his statement, Tropicana’s Rodio referred to Trump Entertainment Resorts’ bankruptcy while noting that Icahn “has lost almost $100 million trying to save the Taj when no other party, including the prior equity owners who put it into its recent bankruptcy, was willing to invest even one dollar to save it.”

The Taj Mahal’s sister establishment, Trump Plaza, did close its doors for good in 2014, the year that Trump Entertainment Resorts declared bankruptcy. That same year, three other Atlantic City casinos—the Showboat, Atlantic Club, and Revel—were also shuttered and the combined closures eliminated roughly 8,000 jobs in the area. An influx of gambling operations throughout the east coast has drained Atlantic City’s economy in recent years and local officials have stepped up efforts trying to attract new businesses from outside the gaming industry. Still, the city’s road to recovery has been bumpy of late, as Atlantic City officials narrowly avoided defaulting on the city’s bond payments earlier this week and the city is also relying on a $73 million bridge loan from the State of New Jersey.