Trump Campaign Staffers ‘Feel Like They Are Wasting Their Time’ 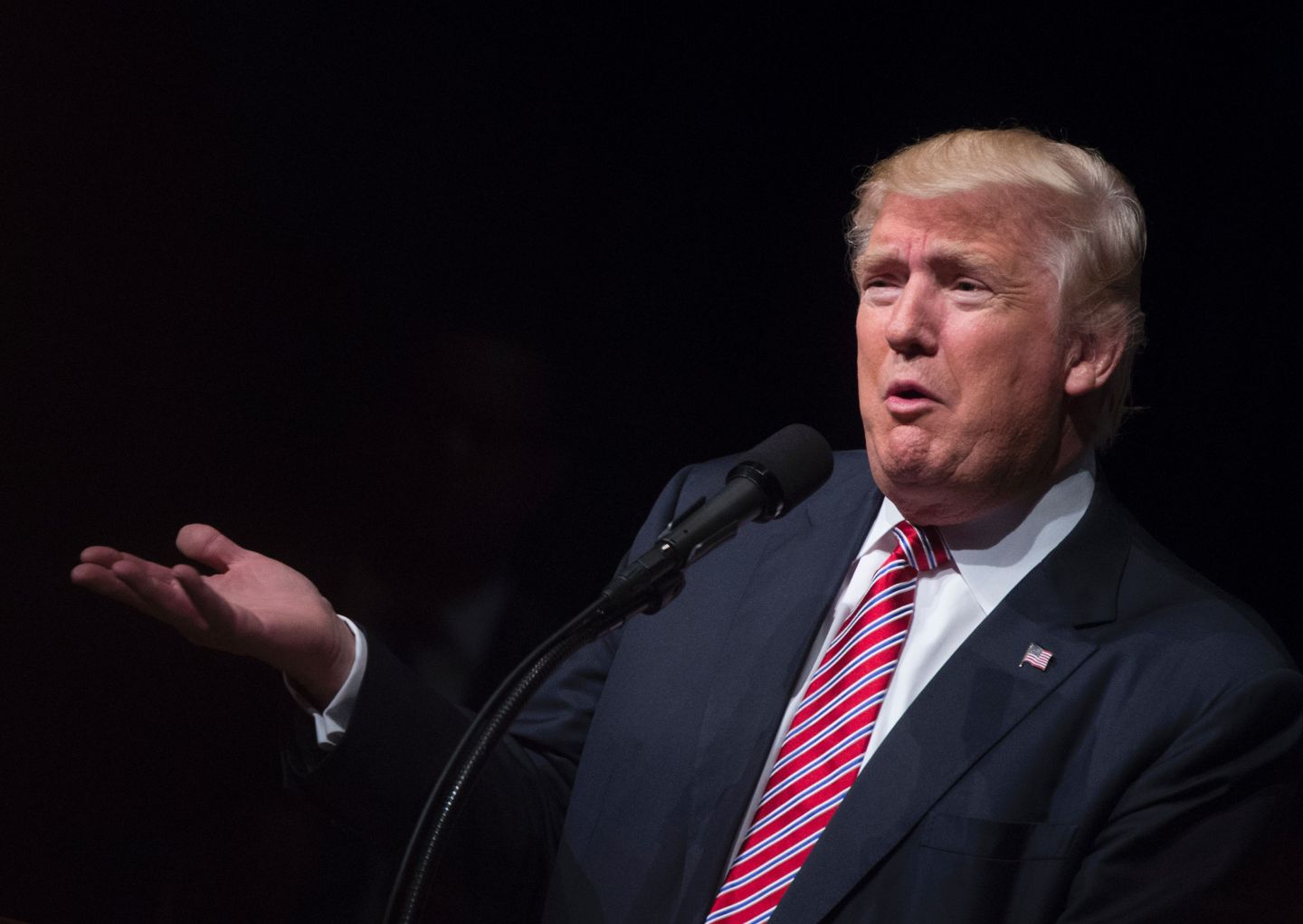 Donald Trump has been having a rough week after the Democratic National Convention.

Not only is Hillary Clinton enjoying a boost in favor that tends to follow a successful convention, but the GOP nominee has become steeped in a few new controversies. With less than 100 days until the November 8 election, sources have told CNN that Trump’s campaign manager, Paul Manafort, among others are becoming frustrated. One source supposedly said that they “feel like they are wasting their time” as the nominee continues to eschew the advice of some of his top aides.

Additionally, top Republicans have been shocked that Trump has yet to endorse John McCain and House Speak Paul Ryan as they both approach state primaries this month. Both of the men have endorsed Trump. He told the Washington Post, “I’m not quite there yet,” echoing the same language that Ryan used when delaying his endorsement of Trump. His running mate Mike Pence has refused to stand with him on this decision, telling Fox News, “I strongly support Paul Ryan.”

Though there’s plenty of backlash against him at the moment, it’s uncertain how this will affect his campaign in the long run. Some predict that these disputes will hurt him, but people have said that countless times before and his controversial run-ins never seems to detract from his support. According to a poll published on Monday, Clinton is narrowly leading Trump 46% to 39%.