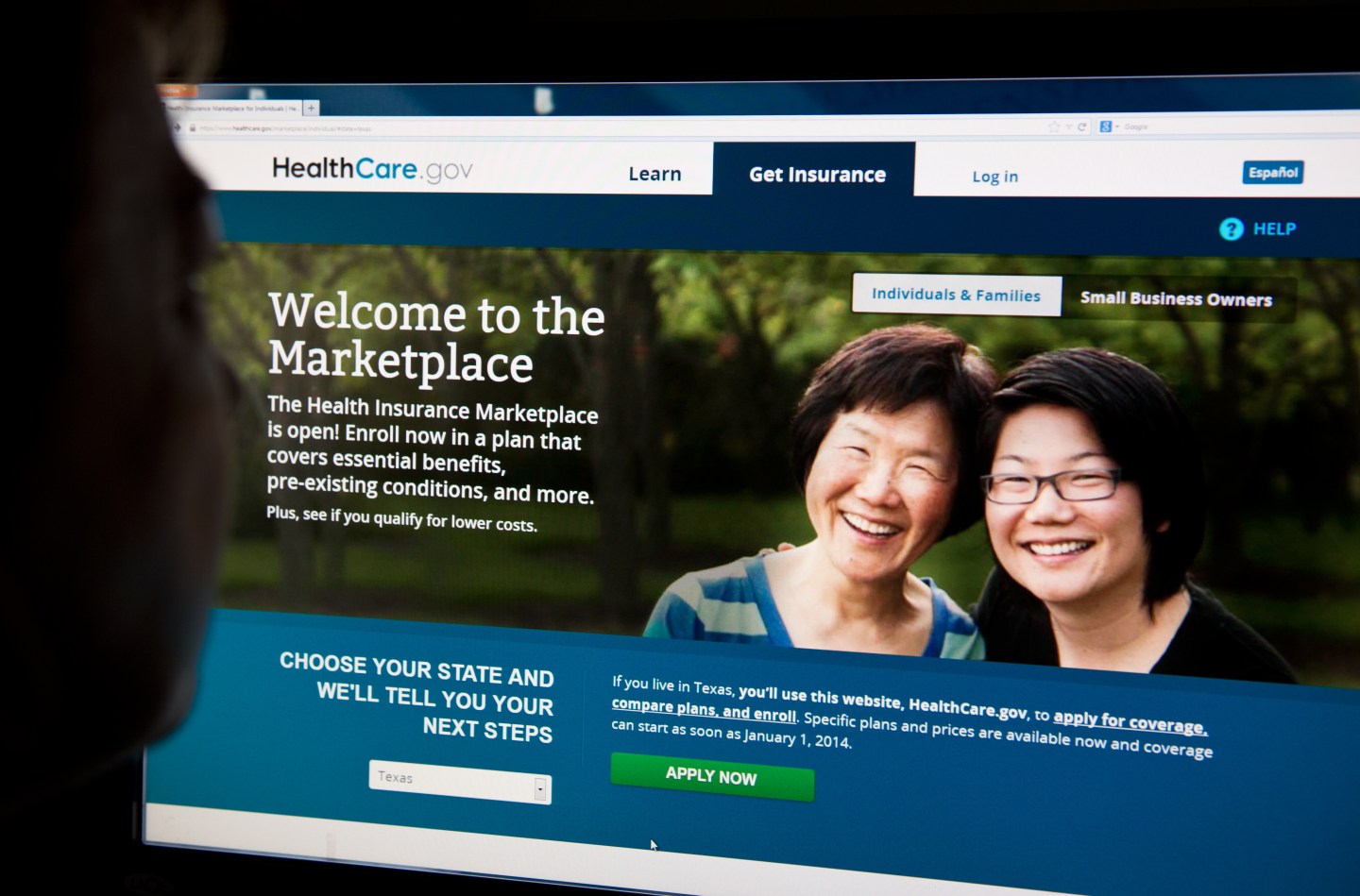 If you had to point to a super villain in health care right now, it would probably be the pharmaceutical industry and its drug pricing tactics. But a new report finds that other factors are actually playing a much bigger role in driving up medical costs.

Analytics firm Avalere Health examined the main causes for spikes in 2017 private health insurance premiums (including big increases in Obamacare plan premiums) in the individual and small group markets of nine states. The study found that hospital services, rather than high drug prices, are the primary roots of premium inflation.

“Preliminary data indicate that drugs are not likely to have a disproportionate impact on premiums in 2017,” wrote Avalere senior vice president Caroline Pearson. “Instead, outpatient spending continues to drive premium increases.”

Outpatient services are the kind of medical care that can be performed at a hospital without requiring a patient to stay there overnight (those are called inpatient services). These tests and procedures contributed to nearly 30% of proposed 2017 insurance rate hikes, according to Avalere, while the cost of prescription drugs was just the fourth-most used justification for raising premiums. (The “professional” category refers to costs of primary care doctor office visits, the administration of drugs, professional costs associated with providing lab services, etc.)

Avalere’s study only examined data from nine states and did not explore information from large group employer plans which cover the majority of American workers. “Unfortunately, because most employer plans do not go through an exhaustive regulatory review like the [Obamacare individual] plans do, most states do not have comparable data about the drivers of rate increases [for large group health plans],” Avalere’s Pearson emailed Fortune.

The main biopharma industry trade groups have been at pains to argue they’re not the culprit for rising health costs despite bad behavior from certain companies. In fact, the Pharmaceutical Researchers and Manufacturers of America (PhRMA) and Jim Greenwood, president and CEO of the Biotechnology Innovation Organization (BIO), immediately pounced on the Avalere report.

Drugmakers and insurance companies have been locked in a tug-of-war over who is responsible for high healthcare costs. An increasing number of insurers and pharmacy benefits managers have been trying to push back on medication spending by tying payments to health outcomes and opting for cheaper alternatives to branded drugs.

As the Avalere report highlights, it’s a complicated scenario which involves inextricably linked players in the medical industry. But the fact that biopharma companies, despite public backlash, have continued to price novel new drugs for everything from hepatitis C to cancer at sky-high levels while hiking prices on older products to drive sales growth hasn’t helped their argument.