Another Major Insurer Is Tying Drug Prices to Health Outcomes 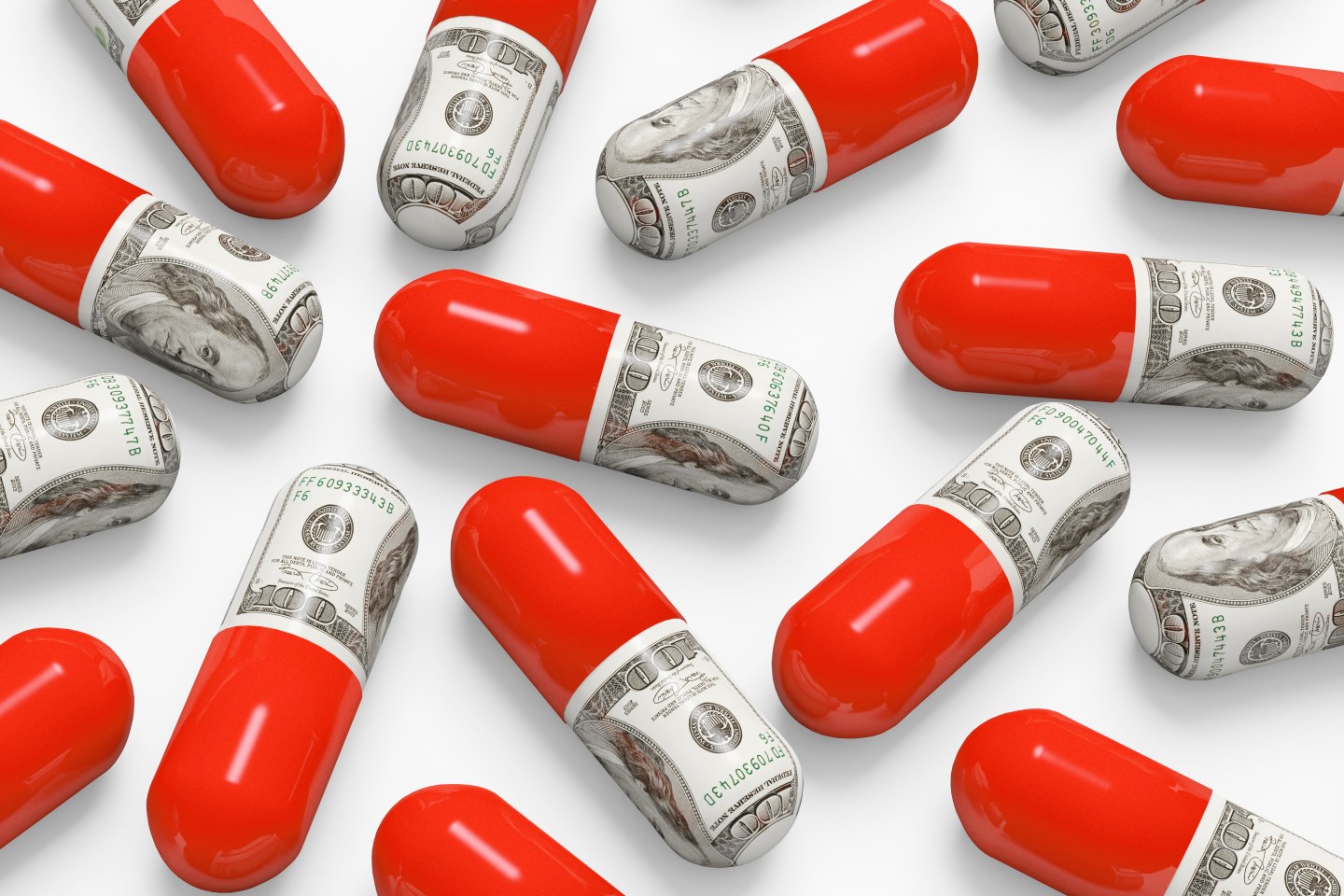 Cigna (CI), the nation’s fourth-largest health insurer by enrollment, has become the latest healthcare payer to strike deals tying how much they have to pay for certain drugs to demonstrable outcomes in patients’ health. The arrangement centers on an expensive new type of cholesterol-busting medications called PCSK9 inhibitors from French drug giant Sanofi and its partner Regeneron (REGN) and their competitor in the space, Amgen (AMGN).

The Sanofi/Regeneron and Amgen drugs (Praluent and Repatha, respectively) have shown prowess in reducing LDL-C, or “bad” cholesterol, by as much as 60% in clinical trials. Yet initial uptake of the new treatment class has been more muted than initially expected. Part of that undoubtedly has to do with the therapies’ list prices, which run at about $14,000 per year—a significant premium over existing standards of care for high cholesterol such as statins.

But the deal is also part of a recent and growing trend by insurers and benefits managers like Express Scripts (ESRX) and CVS Health (CVS) to flex their muscles in pricing negotiations, essentially asking pharma companies to prove that new and expensive products live up to the expectations set by their clinical studies.

Amgen and Sanofi/Regeneron would have to give Cigna an undisclosed level of discounts if the insurer finds that the PCSK9 drugs don’t achieve a satisfactory level of cholesterol reduction. The closer Praluent or Repatha come to achieving the benchmarks, the lower the discount.

The recent payer pushback on expensive new drugs has caused some ripples across the healthcare industry and, to some extent, shifted the power structure in biopharma. But one reason that drug classes like PCSK9s are easy targets for insurers is a lack of sufficient data. Down the road, if Praluent and Repatha (both of which were approved just last year) prove to reduce hospital admissions or heart attacks or strokes, the pricing power dynamic could shift right back to the drugmakers.