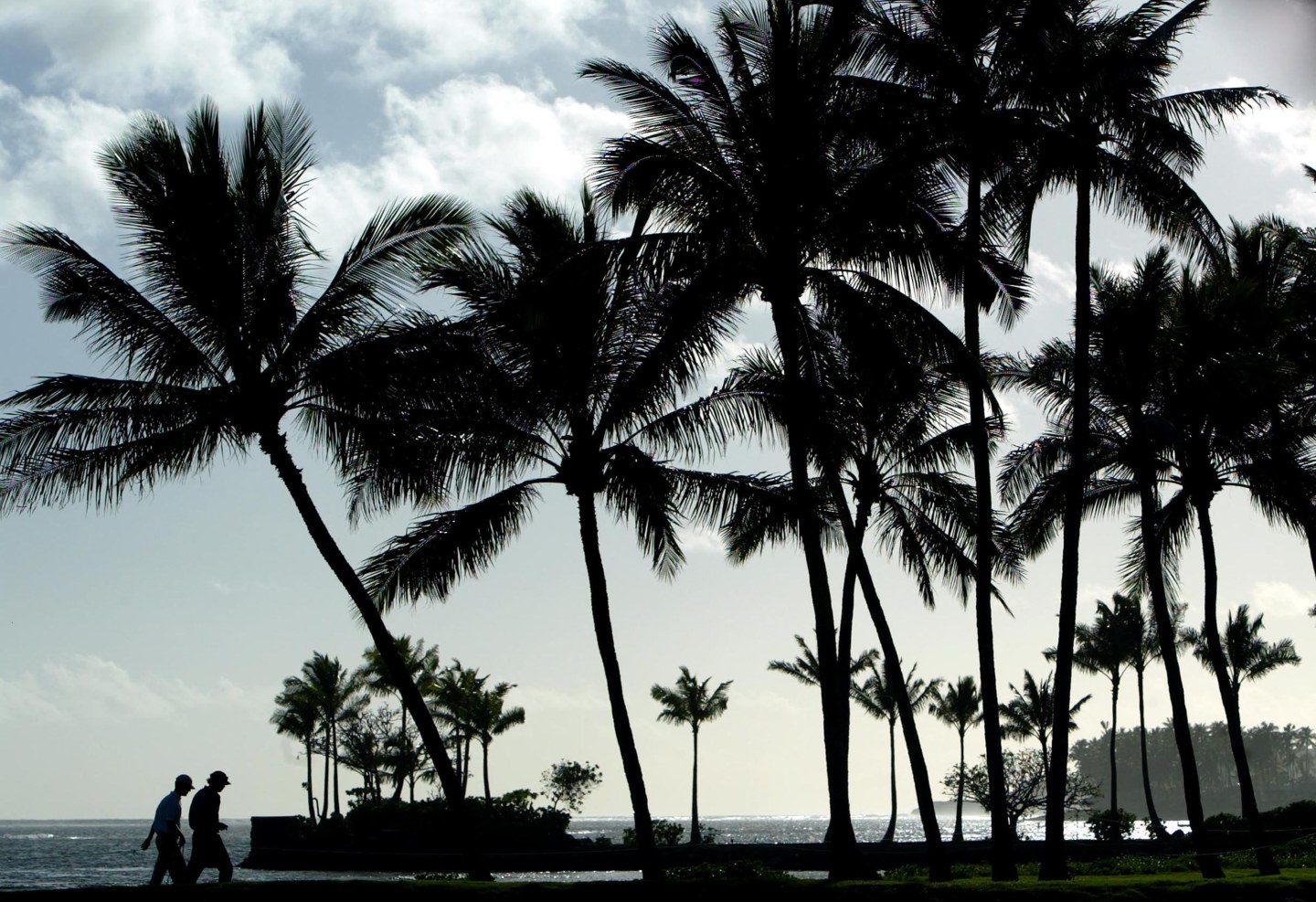 First Hawaiian, the Honolulu-based bank controlled by France’s BNP Paribas SA (BNPQY), said on Wednesday it had raised $485 million in an initial public offering (IPO), giving it a market valuation of about $3.21 billion.

The IPO of Hawaii’s oldest bank is the largest bank IPO in the United States since Royal Bank of Scotland Group (RBSPF) spun off Citizens Financial (CFG) in September 2014.

First Hawaiian said it had sold 21.1 million shares at $23 a share, the top of its $21-$23 range, confirming an earlier Reuters story.

A spokesperson for First Hawaiian did not immediately respond to a request for comment.

The company will list its common shares tomorrow on the Nasdaq exchange under the symbol “FHB.”

Bank IPOs have been few and far between since the industry saw a spate of them in 2014, as the IPO market for banks reopened following the financial crisis.

There were fourteen bank IPOs in 2014 in the United States and only four in 2013 and seven in 2015, according to Thomson Reuters data.

See also: IPO Market Is Worst Since the Financial Crisis

All the shares being sold in the First Hawaiian IPO are coming from BNP Paribas, which will be left with a roughly 85% stake in the company. As a result, the proceeds from the IPO will go to BNP Paribas.

In December, BNP Paribas said it was looking at “strategic options” for First Hawaiian as part of its plans to improve its finances and to respond to new and costly regulatory requirements.

First Hawaiian, which was founded in 1858 as Bishop & Company, has more than $19 billion of assets and operates 62 branches throughout Hawaii, Guam and Saipan. Hawaii, its primary customer base, accounts for 83% of its deposits and 70% of its loans.

See also: What Trump and Clinton’s Economic Plans Would Mean for America

BNP acquired a 45% stake in First Hawaiian when the French bank’s subsidiary, BancWest Corporation, merged with First Hawaiian in a $1 billion deal in 1998. It later bought the remaining 55% of shares.

First Hawaiian’s net income inched up to $54.9 million in the quarter ended June 30 from $54.6 million a year earlier. On a per share basis, profit was flat at 39 cents.

Goldman Sachs (GS), Bank of America Merrill Lynch (BAC), and BNP Paribas are among the underwriters for the offering.