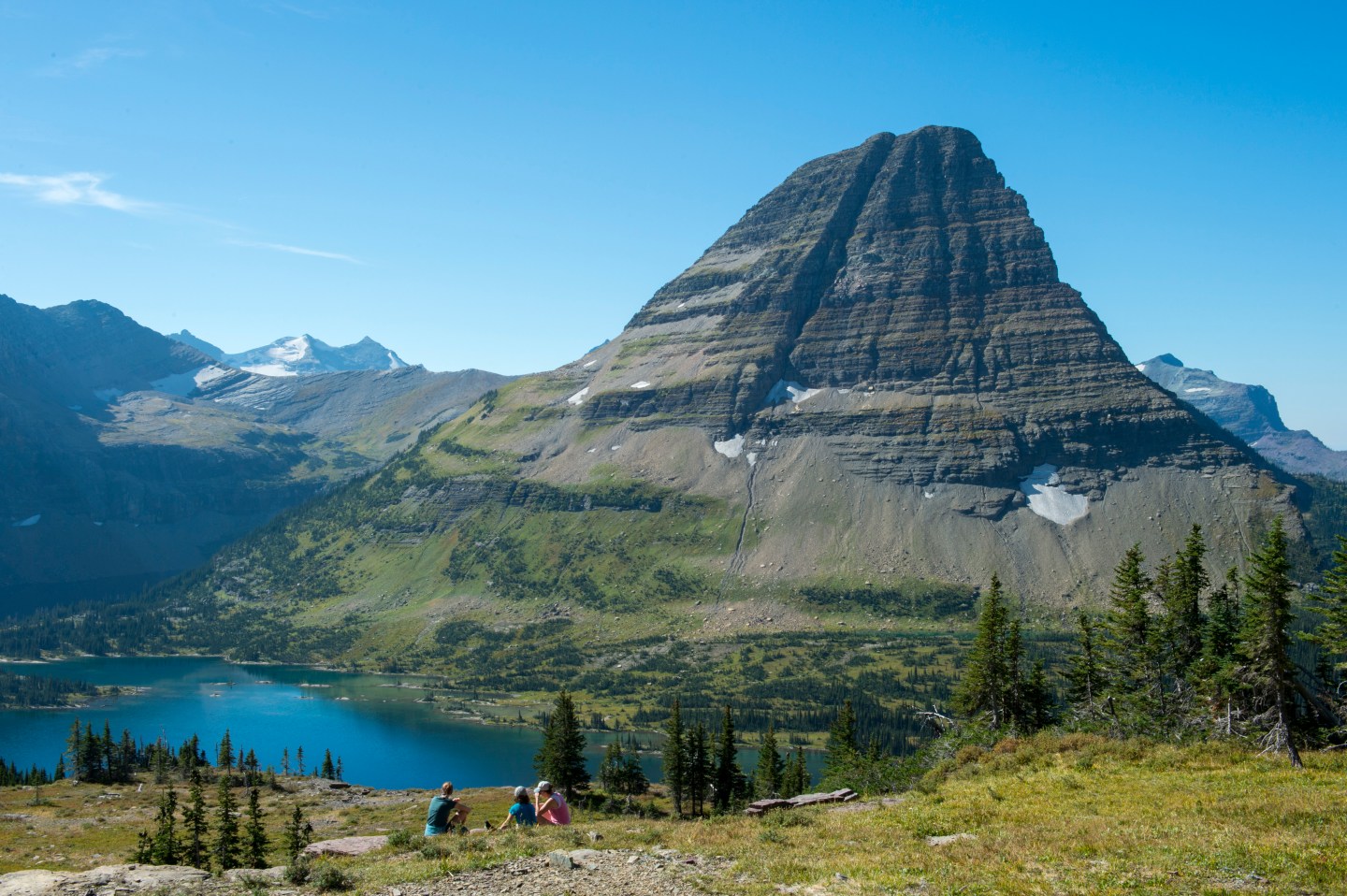 Americans may be a little happier with their jobs than they were a decade ago, but you’d never know it from their tweets.

On the theory that people are at their most candid when firing off 140 characters to their friends and followers, career site Monster.com and marketing data analytics firm Brandwatch recently teamed up to measure employee morale by combing through more than 2 million tweets with work-related keywords. It turns out, the study says, that “overall population is now a key indicator of job satisfaction.”

The states with the happiest employees — or at least, those sending the most upbeat tweets — are also among the least populated. Montana comes in at Number One (yes, Montana, where bighorn sheep outnumber people), followed by Idaho, North Dakota, Vermont and Utah.By contrast, the report says, “the states with the least happy employees are all exclusively in the Eastern half of the U.S.,” suggesting that “population size significantly impacts job hate.”

More people per square mile, of course, usually means a higher cost of living and other big annoyances like traffic-clogged commutes. That helps explain why, according to an infographic comparing last year’s study with this year’s, people on the West Coast used to send out lots of happy tweets about work — but these days, as California’s population density keeps climbing, employees in the Golden State are even grumpier than, say, New Yorkers.

“You wouldn’t expect it, but employees in Idaho are happier than in Hawaii,” notes Matt Anchin, a Monster senior vice president. He adds that some of the most strident complainers might feel stuck where they live now, since “many industries like entertainment, media, finance, and tech are all centered on the high-density coasts.”

For companies anxious about recruiting and retaining talent, Anchin points out that the implications are clear: Consider letting people live wherever they want, even if that’s in the back of beyond. Millennials in particular are “much more concerned about lifestyle considerations. They’re looking for wide open spaces,” he says. “Luckily, with the telecommuting technology available now, lots of employees can be effective from anywhere, and work can be spread out all over the map.”