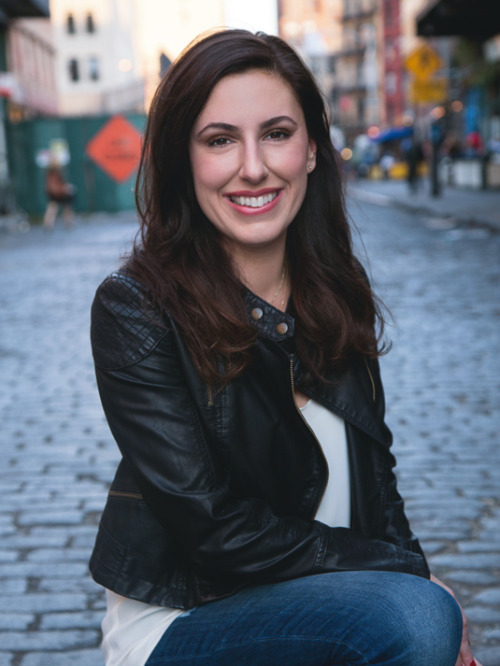 On Friday, author Jessica Valenti told her Twitter followers that she had received “a rape and death threat directed at my 5 year old daughter.” Valenti, whose feminist memoir Sex Object recently hit the New York Times Bestseller list, called on both law enforcement and social media companies to do a better job combating harassment—before announcing that she was leaving social media, at least temporarily.

Law enforcement needs to get their shit together on online threats. Social media companies need to fucking do something.

This comes less than two weeks after a wave of unspeakable racist and sexist vitriol was directed at comedian Leslie Jones, who was also critical of Twitter’s apparent inability to control abusive behavior. Twitter’s eventual response included permanently banning a Breitbart reporter accused of masterminding the campaign against Jones.

But Twitter (TWTR) also acknowledged that “we still have a lot of work in front of us” to tackle abuse. Aside from the pure humanitarian necessity of curtailing harassment, it has serious consequences for the viability of social media platforms as businesses. In the case of Twitter in particular, observers have noted that hate speech makes average users feel vulnerable, pushing them away.

It also, clearly, doesn’t make the platform too attractive for women and people of color—especially those outspoken about exactly the kinds of issues Twitter seems tailor-made to discuss.

But the reactive, scattershot bans of high-profile harassers aren’t enough to combat a sense that Twitter has failed to articulate a consistent ethos or systematic approach to harassment. As these dark incidents keep piling up, they will push away more and more magnetic figures, and the everyday users who seek them out.