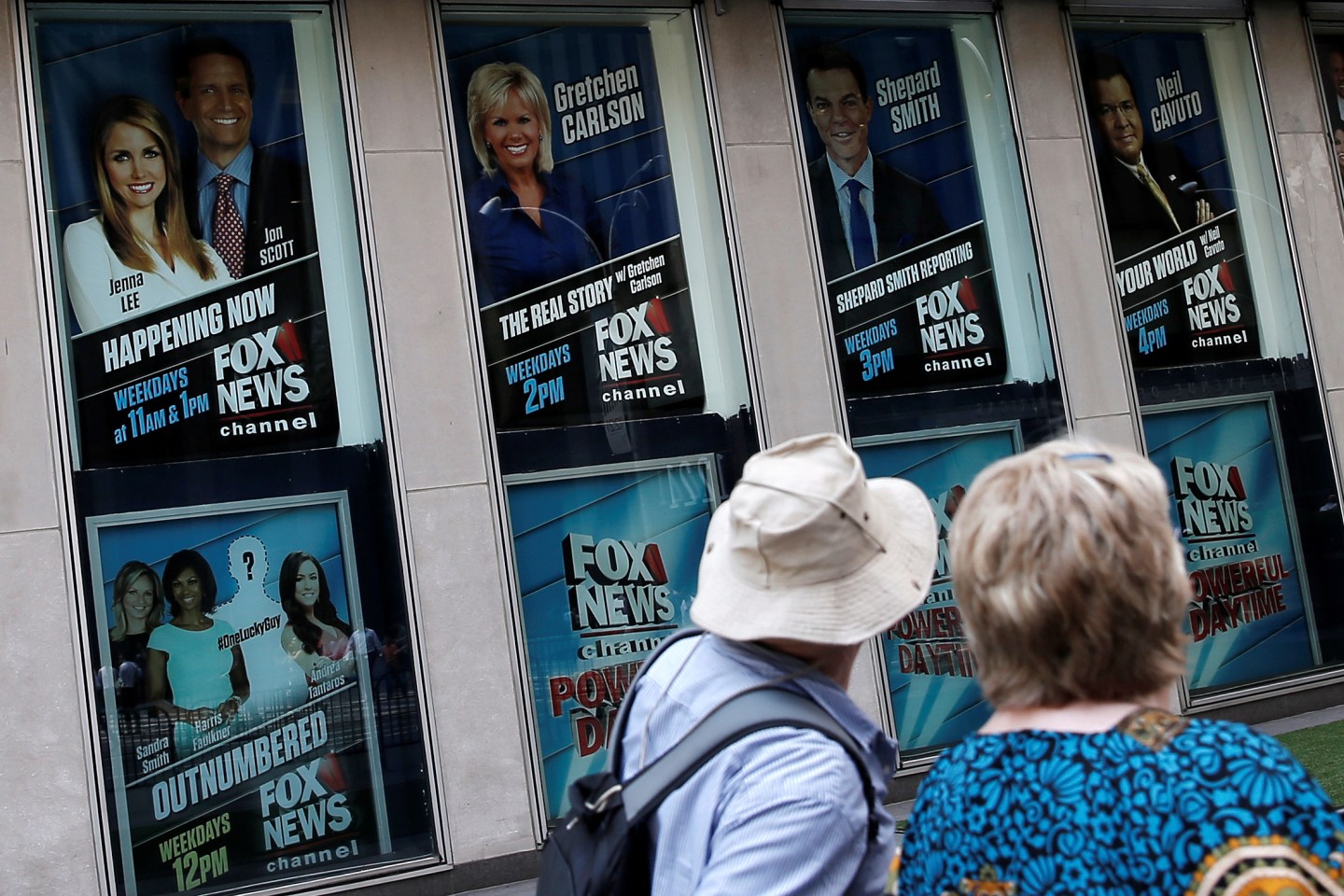 Orly Lobel is the Don Weckstein Professor of Employment and Labor Law at the University of San Diego. She is the author of Talent Wants to Be Free: Why We Should Learn to Love Leaks, Raids, and Free-Riding.

Blowing the whistle on a corrupt organizational culture takes courage. As Fox News’ Gretchen Carlson experienced first-hand, outing your boss for sexual harassment is akin to what game theorists call “the prisoner’s dilemma.” To achieve the optimal outcome, every employee must make the correct decision without knowing in advance her co-workers’ course of action. What if everyone knows that the tyrant CEO habitually harasses his female employees, but no one risks speaking out? Result: The harassment continues and everyone loses. Alternatively, what if just one woman confronts him? She likely risks being ousted as a troublemaker (Carlson, according to the lawsuit, was called “man-hater,” warned to “get along with the boys,” and eventually phased out of the network). This is the worst option for a reasonably risk-averse employee. But what if everyone airs the network’s dirty laundry? Everyone, except for the debauched boss, wins a chance of a healthier work environment.

These are likely some of the hopes and fears that consumed Carlson during the last decade of her career at Fox. According to her lawsuit against Fox CEO Roger Ailes, Carlson went to Ailes to report harassment by her co-host nearly a decade ago. But instead of properly investigating and addressing the alleged harassment, Ailes moved Carlson from Fox & Friends to a less prestigious afternoon slot. Then, in 2015, Ailes himself allegedly proposed a solution to Carlson’s complaints at Fox News: “I think you and I should have had a sexual relationship a long time ago and then you’d be good and better and I’d be good and better.” When Carlson refused his advances, the network declined to renew her contract.

If the claims are true, Ailes orchestrated a classic culture of divide and conquer: Complainers were silenced, and those who sued were bound by arbitration agreements and forced into confidential settlements. Ironically, for a key player in the industry lauded as the guardian of free speech, insiders say Fox News has an unwritten “loyalty test,” according to The New York Times, which has translated into former co-workers reportedly shaming Carlson and refusing to cooperate with the internal investigation after the lawsuit was filed.

It was only after Carlson’s lone complaint mushroomed into more that the organizational power structure began to crumble. In the past few weeks, Carlson’s public filing and well-orchestrated media alert of the lawsuit penetrated Fox’s authoritarian wall of silence, inspiring more reports, which led to Ailes’ resignation, which in turn has led to subsequent reports about a culture of harassment and intimidation extending beyond the ousted CEO. Now, reportedly over 20 other women, including Fox’s star reporter Megyn Kelly, have come forward, though most have still reported under the condition of anonymity.

The legal process can help or hinder the early deterrence of unlawful organizational behavior. My research on whistleblowing behavior demonstrates that organizational culture is the number one factor employees consider when deciding whether to report, not only in the context of sexual harassment and discrimination, but also on issues ranging from financial improprieties to health and safety. When an employee knows that the illegal behavior is pervasive across the corporation and supported by those at the top, she is highly unlikely to speak up internally. There are laws against sexual harassment. But time and again, we see a chasm between those policies and corporate cultures that effectively circumvent them by deterring victims from speaking out.

Inadvertently, the law has aided organizations like Fox News in deterring whistleblowers from filing lawsuits and winning meritorious cases. Nearly two decades ago, the Supreme Court held in the landmark twin decisions Faragher and Ellerth, decided the same day, that an employee’s failure to report sexual harassment internally limits the employer’s liability for the violation. The Court reasoned that the primary purpose of discrimination law is not just to provide redress, but to prevent harm, and if an employee doesn’t report the wrongdoing to her supervisors, the employer is denied a chance to correct the practice. Since then, courts have granted safe havens and reduced penalties in sexual harassment lawsuits whenever an employee fails to report harassment internally.

Of course, all across corporate America, employers have reacted by creating policies, training, and formal reporting channels to benefit from this affirmative defense. Fox News is no exception. It has all the official bells and whistles: a manual with reporting instructions, sexual harassment training, and an anonymous hotline. The problem is the deep gap between these formal policies—or “cosmetic compliance”—and the actual corporate culture which silences harassment claims in many workplaces. While the Supreme Court acknowledged the desirability of a reporting pyramid (first go to your supervisors, and only if that isn’t effective, file a lawsuit), the Court also recognized the limits of this sequence. If a plaintiff reasonably believes that internal reporting would prove futile, then she can directly proceed to publicly filing a lawsuit. The courts have recognized that when a corporate culture creates “a pattern of social ostracism and professional disapprobation” against whistleblowers, the law doesn’t require you to go against the tide, risk it all, and complain to your boss. The Equal Employment Opportunity Commission (EEOC) offers concrete guidelines to implement this standard of reasonable inaction: If an employee is aware of instances when a co-worker’s complaint failed to stop harassment, then it is reasonable for her to forgo the internal process and report outside of the organization.

Lawsuits, too, offer an unstable and unpredictable path, but they have the advantage of public transparency. Last year, Ellen Pao lost her sex discrimination case against venture capital firm Kleiner Perkins. Nonetheless, Pao’s lawsuit was a catalyst for revealing problematic corporate practices prevalent in Silicon Valley, and the public forum triggered change. The trial and its media coverage have done more to promote gender equality than any confidential settlement, secret arbitration, or internal hotline complaint. Now, Carlson’s lawsuit, and its seismic ripple effects, promises to bring positive change to the news and entertainment industry.