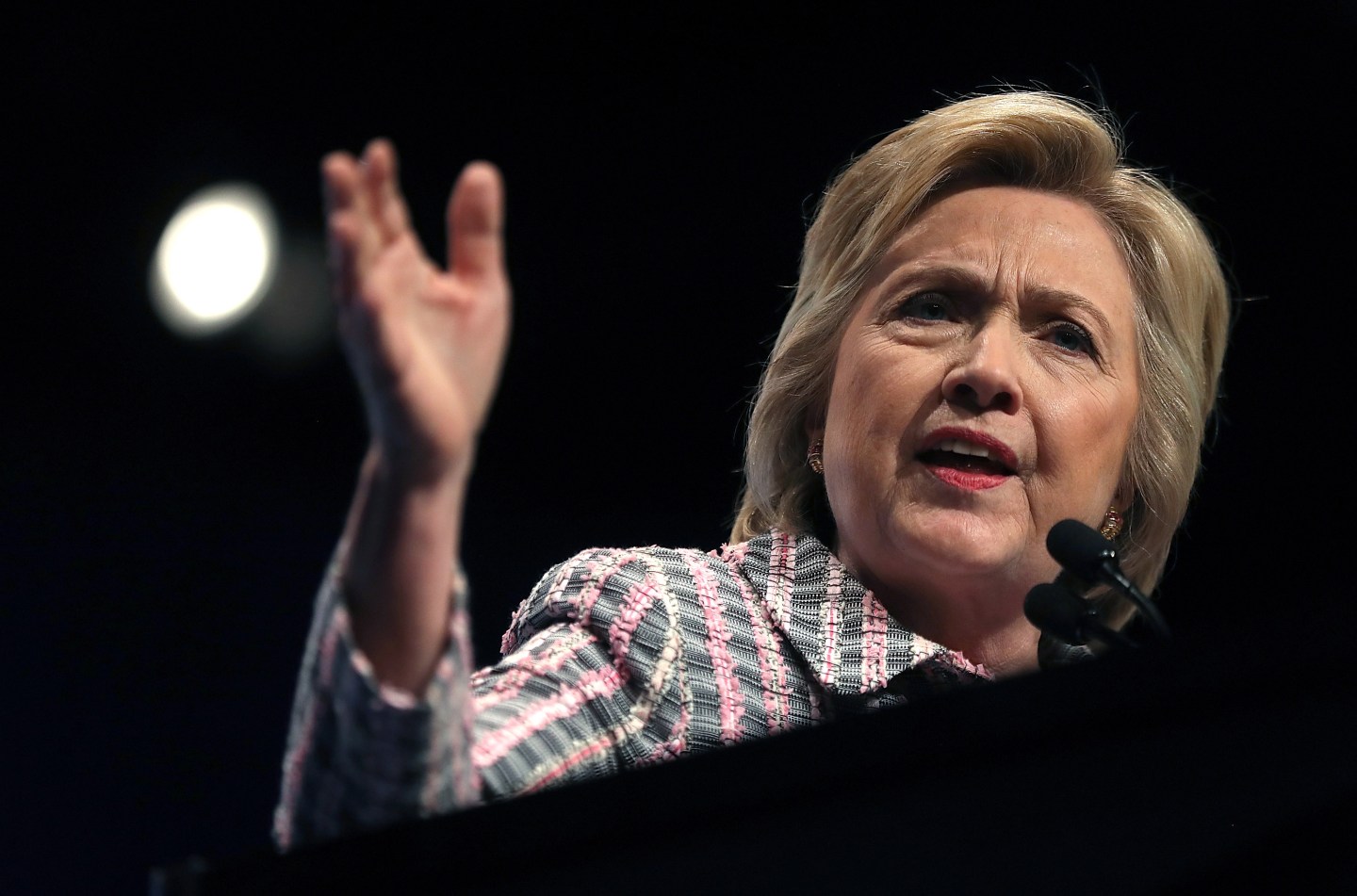 Hillary Clinton does not seem to have been quite so definitive, even behind closed doors, but multiple sources tell me that it is highly unlikely she would choose anyone with a Wall Street pedigree. This apparently would even include campaign CFO and prior CFTC chair Gary Gensler, a current Wall Street antagonist whose resume does include a long-ago stint at Goldman Sachs (GS).

Also disqualified under this rubric would be contenders like Blair Effron, co-founder of Centerview Partners, and Tony James, president of The Blackstone Group (BX).

Moreover, Clinton is said to be intrigued by the possibility of naming the first-ever woman to the post.

So who does that give us? The smart money is on Lael Brainard, a current Federal Reserve governor who served as Treasury undersecretary from 2010-2013. She also was Bill Clinton’s deputy national economic adviser and spent time teaching applied economics at MIT.

Brainard is known at the Fed for her very cautious attitude toward raising interest rates, and in Congress for her donations to Hillary Clinton’s presidential campaign. A recent New York Times profile also emphasized her internationalist perspective, particularly in the midst of an election that is partially becoming a referendum on protectionism versus globalization.

She’s not yet a slam dunk from Treasury, but is the current front-runner.