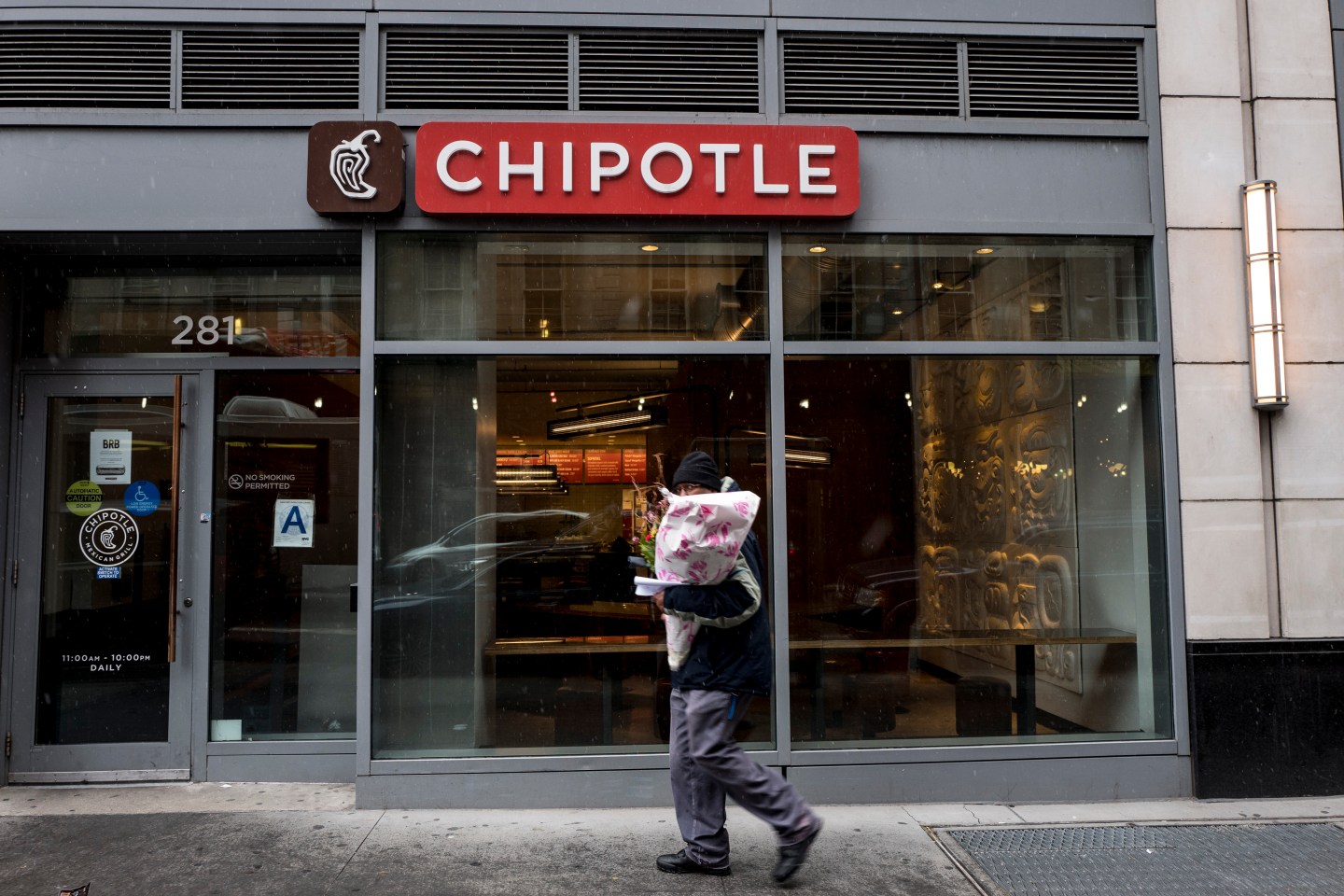 The burrito chain said on Thursday it would open a new hamburger restaurant called “Tasty Made” in a few months near Columbus, Ohio, serving burgers, fries and shakes and hoping to carve out the same kind of niche it has for Chipotle with a focus on what it considers better ingredients and customizable meals.

The announcement comes a few months after a Chipotle spokesman confirmed that the company was exploring opening a restaurant focused on hamburgers, a potential precursor to a chain. In March, Chipotle had filed a trademark application for “Better Burger,” touching off speculation about its burger plans.

“At the heart of that is our commitment to great quality ingredients and classic cooking techniques — traits that are absolutely necessary to make the best tasting food, and that can be applied to number of kinds of cuisine,” said Steve Ells, founder, chairman and co-CEO of Chipotle, in a statement.

The move also comes as Chipotle struggles to win back customers to its namesake restaurants in the wake of major food safety incidents last year, notably an E.Coli outbreak that sickened dozens of customers that was followed by some norovirus cases. The one-time Wall Street darling told investors comparable sales fell 23.6% in the second fiscal quarter, the third straight decline, and suggested the drop in the current quarter would likely exceed 20%. Its shares have fallen by roughly half.

Before those incidents, Chipotle had been enjoying explosive growth by emerging as an alternative to traditional fast food chains, like McDonald’s. (MCD)

Echoing its strategy for its burrito chain, Chipotle said Tasty Made will use beef from animals that are raised in more humane ways and without the use of antibiotics or added hormones. The shakes will tap natural ingredients like milk, cream, sugar, and eggs. As for the buns, they will be free of preservatives, dough conditioners and other artificial ingredients, Chipotle said.

The menu will be limited, something Ells said would give the restaurant an edge. “Making only burgers, fries and shakes with really great ingredients, we think we can appeal to peoples’ timeless love of burgers, but in a way that is consistent with our long-term vision.”

At the same time, should Chipotle decide to expand Tasty Made, it will be going up against stiff steep competition in a premium burger arena occupied by the likes of Shake Shack (SHAK), Five Guys and Smash Burger, not to mention a resurgent McDonald’s, which was once a major Chipotle shareholder.

Ells tapped a small team of Chipotle managers to develop the burger restaurant concept, including a chef who has won a James Beard award.