Chipotle Says It May Be Launching a Burger Chain 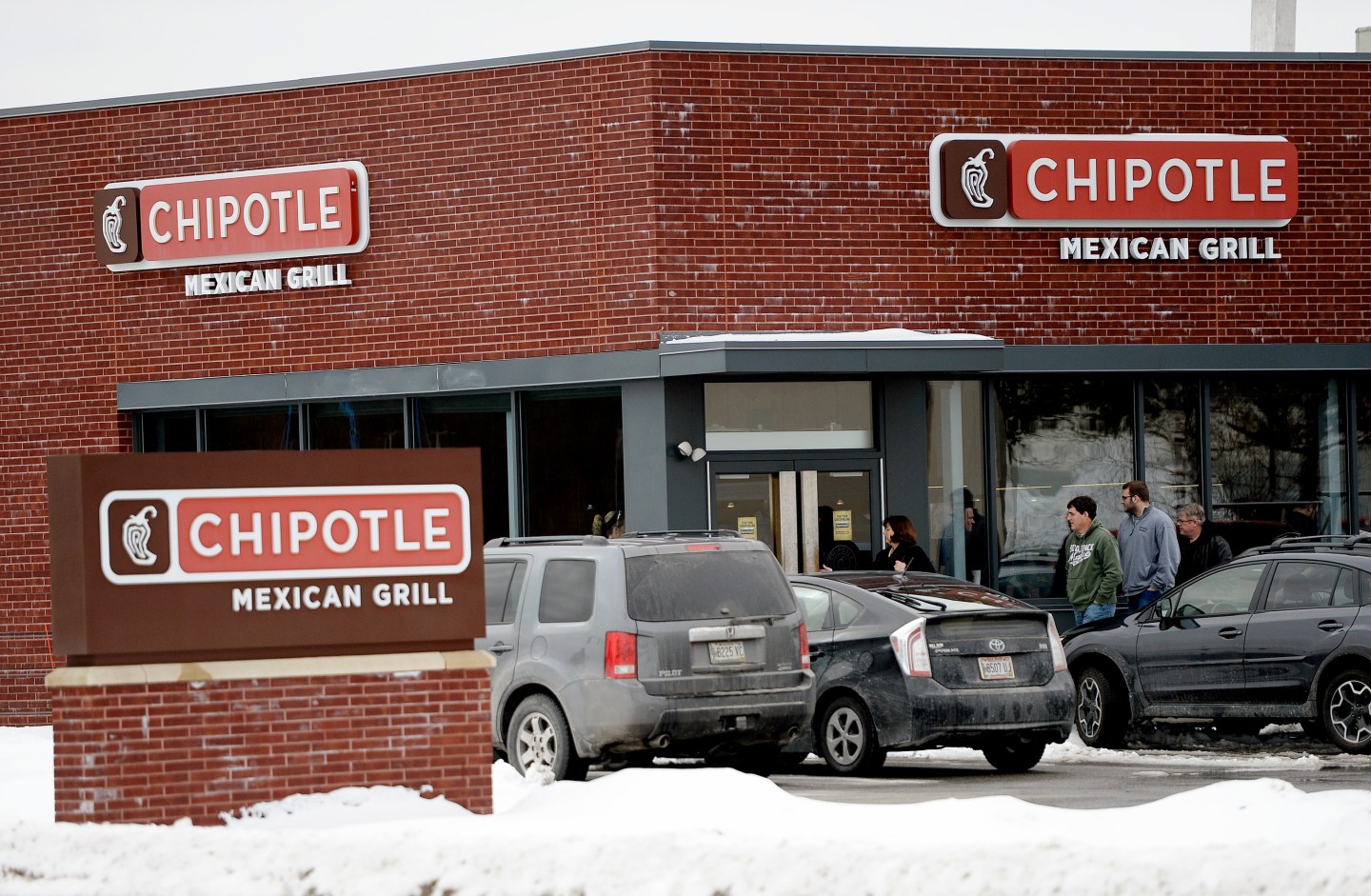 Chipotle Mexican Grill (CMG) filed an application to trademark the term “Better Burger” earlier this month ahead of a potential move into the hamburger business.

The burrito company’s application with the U.S. Patent and Trademark Office was made on March 11 and could presage the launch of a new chain of hamburger restaurants, a company spokesman confirmed.

“It’s a growth seed idea we are exploring,” Chipotle representative Chris Arnold told Fortune in an e-mail. “We have two non-Chipotle growth seeds open now — ShopHouse and Pizzeria Locale — and have noted before that the Chipotle model could be applied to a wide variety of foods.” He was referring to two non-burrito chains Chipotle has already invested in.

Chipotle carved a niche for itself by offering fresh ingredients and allowing customers to personalize their food order. Chipotle opened its first noodle chain ShopHouse Southeast Asian Kitchen, five years ago. Pizzeria Locale is a fast-casual restaurant in Colorado.

The potential expansion into the hamburger business comes as Chipotle tries to recover from a series of food safety crisis last year that have continued to hit sales this year: Same-store sales tumbled 26 percent in February, and the company expects to report a loss in the current quarter. Chipotle management has also warned investors to expect choppy results throughout 2016.

Last fall, its business was slammed in the wake of an E.Coli outbreak that was followed by a norovirus outbreak, leading the company to announce costly changes to food safety practices, as well as a marketing campaign to lure back customers, including millions of free burritos.