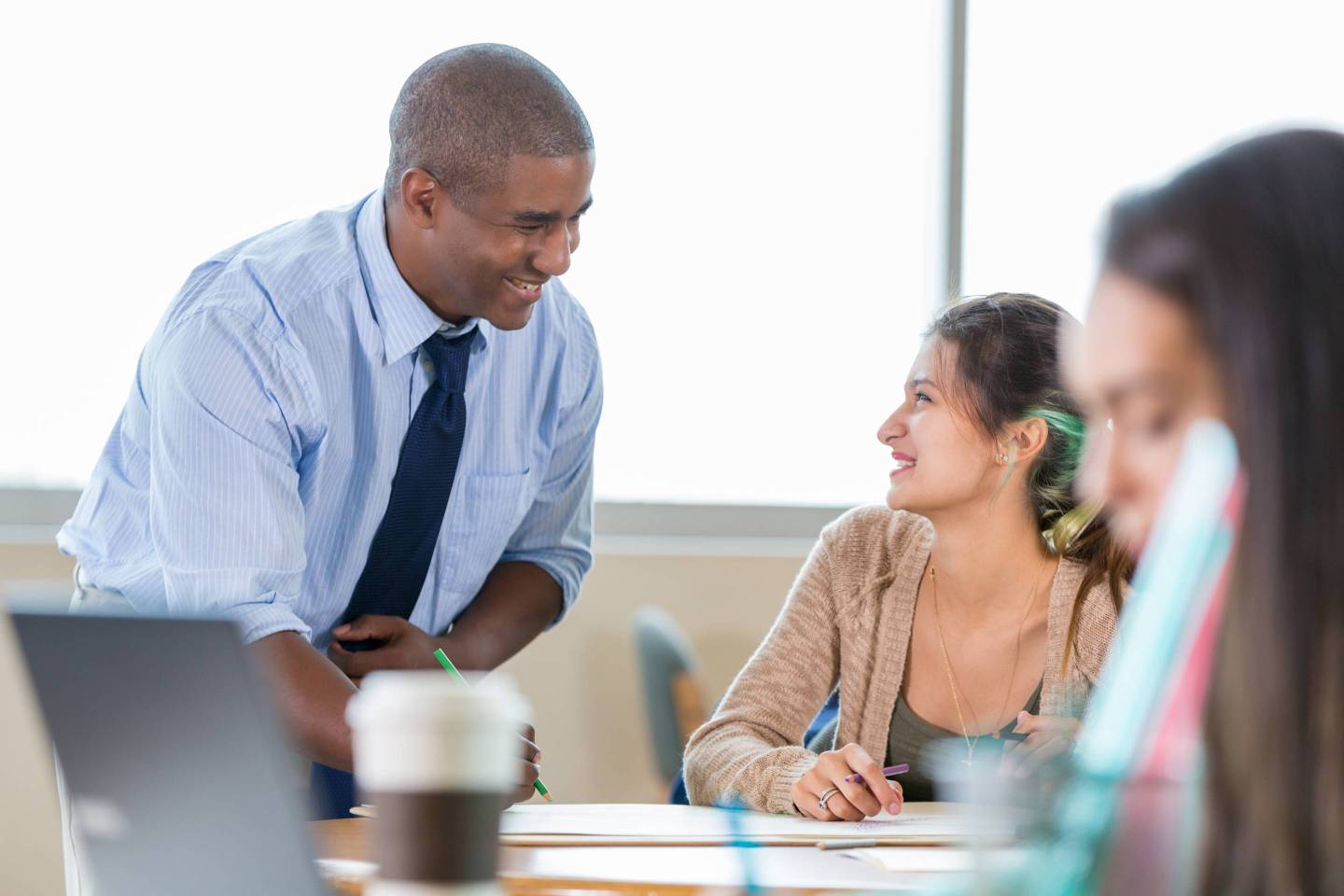 Mid adult African American checks with young Hispanic female employee on project progress. They smile as they talk with each other. A woman in the foreground is working on a laptop.
Steve Debenport — Getty Images

Young people aren’t the only ones who need training in the office.

In fact, these days, the students are more quickly becoming the teachers as companies going through the millennial workplace revolution are getting their 18 to 35-year-old employees to teach generation Xers and baby boomers a thing or two about integrating tools like social media and crowd sourcing into their modus operandi.

It’s a concept called “reverse mentoring” — pairing older workers with younger ones to educate one another on how business work and new ways of thinking can improve them.

UnitedHealth (UNH) and Target (TGT)reportedly became the latest corporate titans to add reverse mentoring concepts, in its human resource training curriculum, according to the Minneapolis Star-Tribune.

Power Home Remodeling of Chester, Penn., which Fortune recently named the nation’s number one workplace for millennials, places a strong emphasis on mentorship and partnering young employees with leaders in the company.

“By 2020 millennials will be half of the workforce,” says Lisa Walden, a generational expert with BridgeWork consulting, which researches ways to help companies better work with varying age groups. “Millennials are a generation that have grown up with a lot of technology. They’re very tech savvy. they know the ins and outs of Microsoft Office. They know all these things that might not be quite as easy for older generations.”