Here’s Why Michelle Obama Will Never Run for President 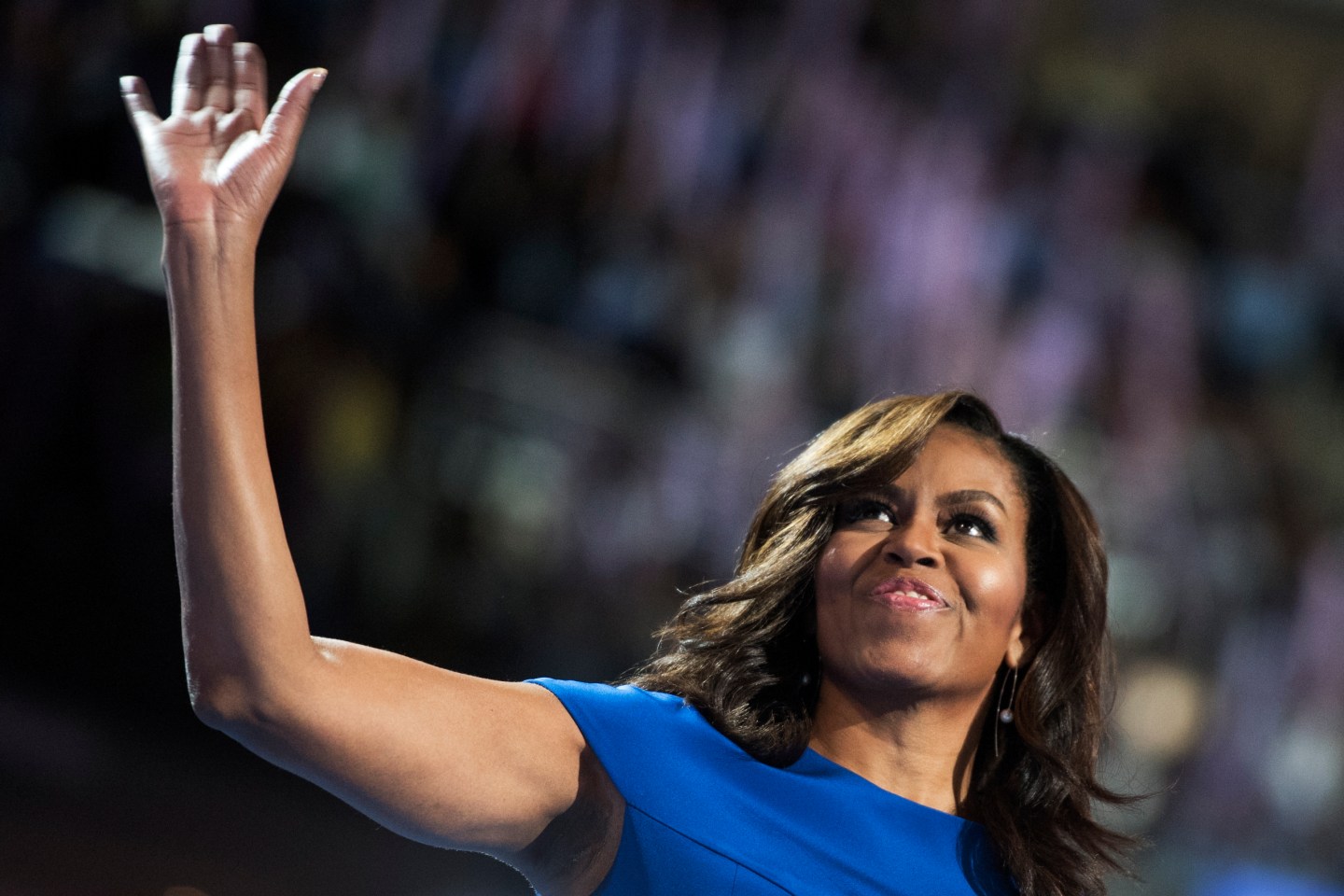 After Michelle Obama’s emotional address wowed the Democratic National Convention audience on Monday night, some voters suggested that the First Lady consider her own bid for the White House. After all, if Hillary Clinton can do it, why not Obama?

The answer to that question, according to Kate Andersen Brower, a former White House correspondent and author of First Women: The Grace and Power of America’s Modern First Ladies, is a simple one—though it won’t please her fans: “She doesn’t want to.”

“[Michelle Obama] is a reluctant First Lady,” says Bower, whose sources tell her that, after eight years in the White House, Obama “feels trapped.” She’s unable to do the simple day-to-day things most of us take for granted, leaving her in what Bower calls a “very nice prison.”

“I think for the Obamas it’s this sudden ascendancy,” says Bower of Obama’s aversion to the trappings of White House life. “There weren’t many in-between years for them.”

That change, coupled with the fact that Obama felt that she faced a higher level of scrutiny as the first African American First Lady, made the role a difficult one for her to cope with, says Bower. As an example, the author points to the moment on the 2008 campaign trail when Obama made an offhand comment about being proud to be American “for the first time” and was completely eviscerated by the media.

And it’s not just the pressure to be perfect that Obama resents, says Bower: “She doesn’t like politics in general. She doesn’t like the games that are played in Washington.” That’s one reason she’s been a very different type of First Lady than Hillary Clinton, who had an office in the West Wing and spearheaded her husband’s health care reform.

So if she’s not headed back to Pennsylvania Ave., what can we expect from FLOTUS?

“I definitely think she’ll have a huge best-seller,” says Bower. “I think once [the Obamas] leave the White House, we’ll see her talk about issues that are important to her, like gun control, like race in America, and also girls’ education.” It’s also very possible that she and President Obama will start a foundation, not unlike the Clinton Global Initiative or the Jimmy and Rosalynn Carter Center, says the author.

While Obama might not have loved being First Lady, she will be leaving the White House with big shoes to fill. “People relate to her because she speaks in a clear and honest way about being a mom and the stresses of motherhood. That level of relatability will be impossible for Bill Clinton to do…and I don’t think it will come quite as easily for Melania [Trump].”