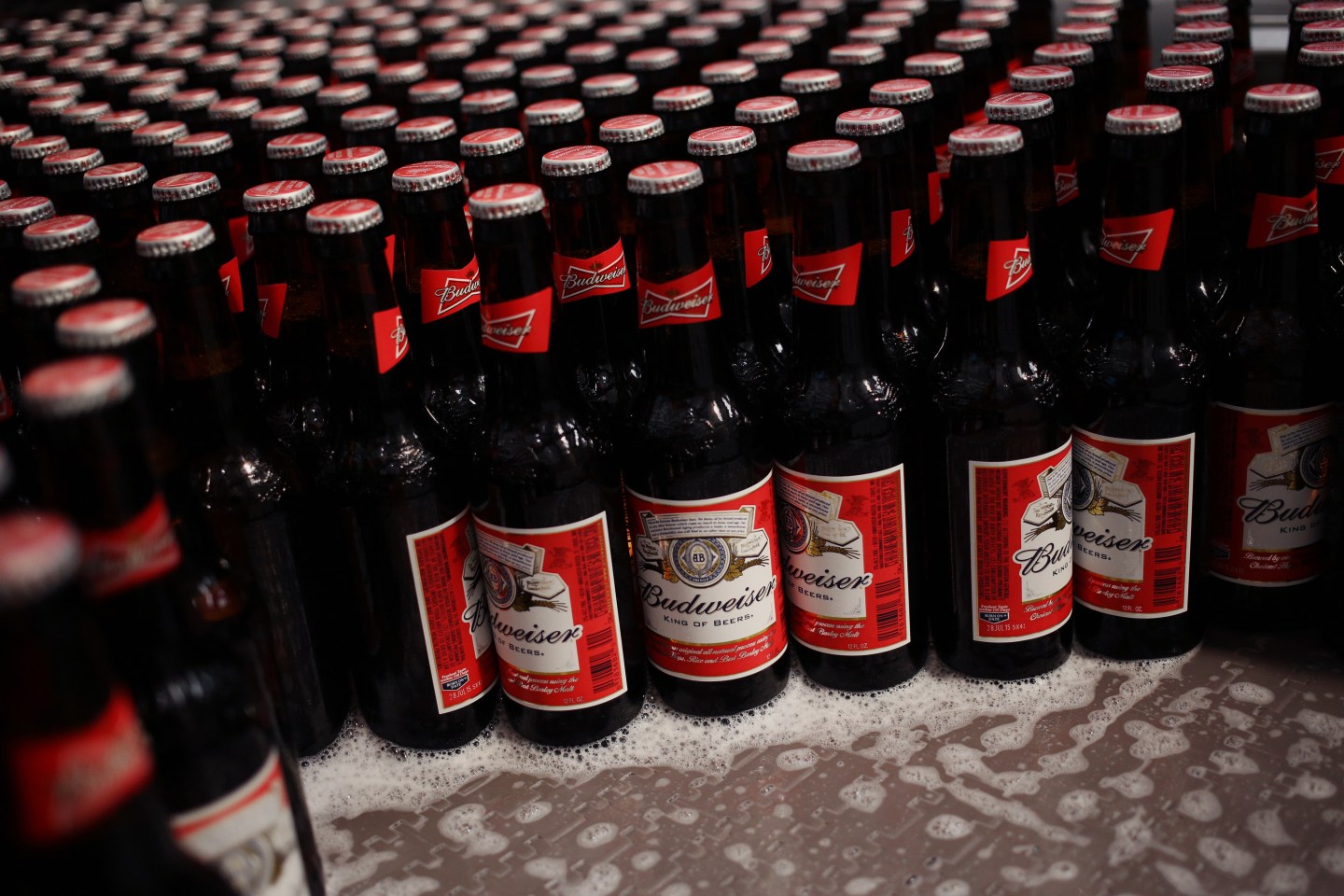 Brewer Anheuser-Busch InBev has sweetened the terms of its $100 billion-plus takeover offer for SABMiller after a fall in sterling since Britain’s vote to leave the European Union and a rise in AB InBev’s shares reduced the attractiveness of the original terms for SABMiller shareholders.

AB InBev (BUD) will now offer 45 pounds a share, an increase from the 44 pounds announced in November last year.

The offer values SABMiller (SBMRY) at around 79 billion pounds ($104 billion). In November, it was worth around 70 billion pounds, or $106 billion by the exchange rates at the time.

AB InBev also tweaked the terms of a share-and-cash structure targeted at SABMiller’s two biggest shareholders, increasing the cash element to 4.66 pounds from 3.78 pounds in November.

The changes come after a number of activist investors bought stakes in SABMiller.

“I wouldn’t like to second guess what the activists were hoping for, but the increase is quite modest,” one SABMiller shareholder told Reuters.