This Airline Is Selling Seats for Its Flights on Airbnb 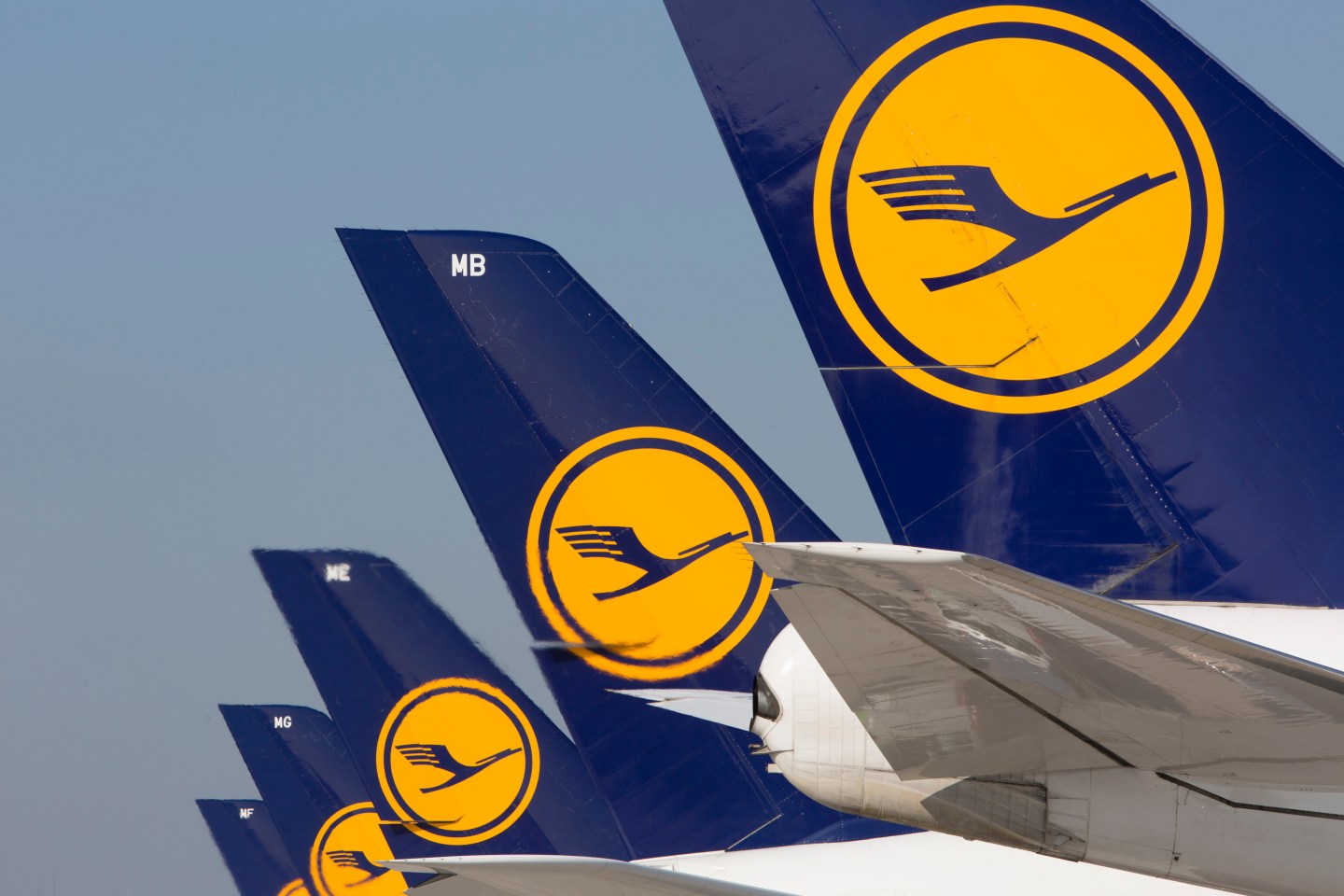 Amid lowering its profit expectations, the German airline Lufthansa is selling seats for its flights on a rather unexpected platform: Airbnb.

The airline has quietly started listing seats on its airplanes on Airbnb, offering a round-trip flight from New York to Frankfurt for about $860.

Last week, the company announced that its advance bookings, especially those on long-haul routes to Europe, have significantly declined. The company said the decline was due to, “repeated terrorist attacks in Europe and to greater political and economic uncertainty since the original forecast was made in March.”

Despite listing for a flight, Lufthansa had to still check all the boxes that a regular room or apartment renter would have to check. The airline says its accommodations include heating and air conditioning and a “couch,” while making a note that no washer, indoor fireplace, doorman, iron or other amenities are offered.

According to Quartz, this is the first time an airline has listed flights on the home-sharing website. However, the Dutch airline KLM has previously offered a night on a grounded jet at Amsterdam’s Schiphol airport.

Lufthansa (DAIMF) saw its stocks tank in March, after the company said that a wave of strikes and low-cost competition hurt it even more than expected. And despite the lowest fuel costs on over a decade, the company’s analysts said profits are only expected to increase a small amount this year.