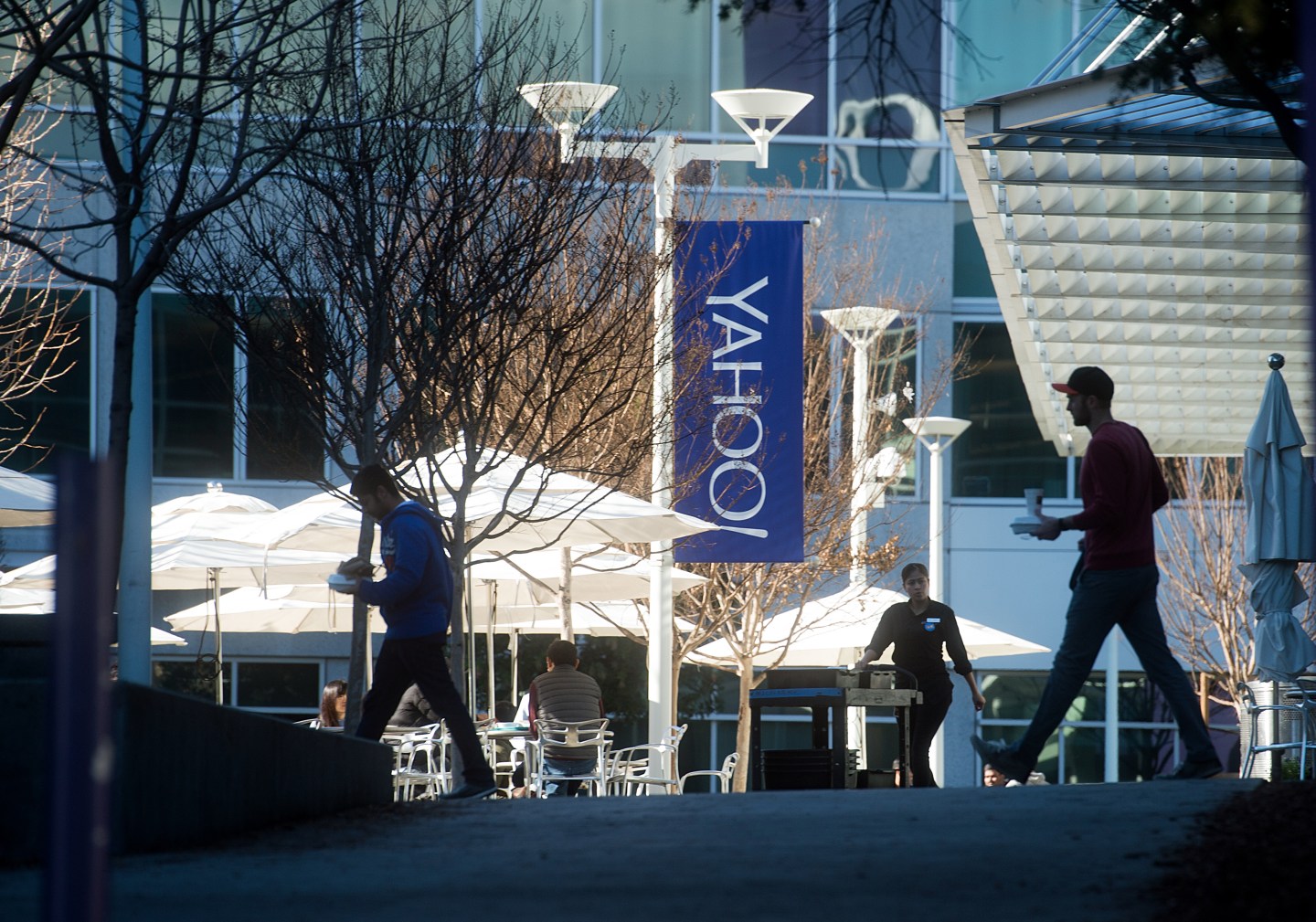 Yahoo (YHOO) is focused on selling its core business to U.S. telecommunications company Verizon (VZ) after reviewing final bids that it received this week, people familiar with the matter said on Friday.

A deal would boost Verizon’s AOL internet business, which it acquired last year for $4.4 billion, by giving it access to Yahoo’s advertising technology tools, as well other assets such as search, mail, messenger and real estate.

It would also mark the end of Yahoo as an operating company, leaving it only as the owner of a 35.5% stake in Yahoo Japan, as well as its 15% interest in Chinese e-commerce company Alibaba Group Holding Ltd. Those two stakes account for most of its $37 billion market capitalization.

Yahoo views Verizon as the buyer that can deliver the most value, but negotiations between the two companies are continuing, and no deal has yet been reached, the sources said.

The value of Verizon’s bid could not be learned. The sources requested anonymity because the negotiations are confidential. Verizon and Yahoo did not immediately respond to requests for comment.

Bloomberg reported earlier that Verizon was nearing a deal for Yahoo’s core assets.

In December, Yahoo scrapped plans to spin off its Alibaba stake after investors fretted over whether that transaction could have been carried out on a tax-free basis. It instead decided to explore a sale of its core assets, spurred on by activist hedge fund Starboard Value LP.