Memo to Silicon Valley: People Fear the New and Unknown 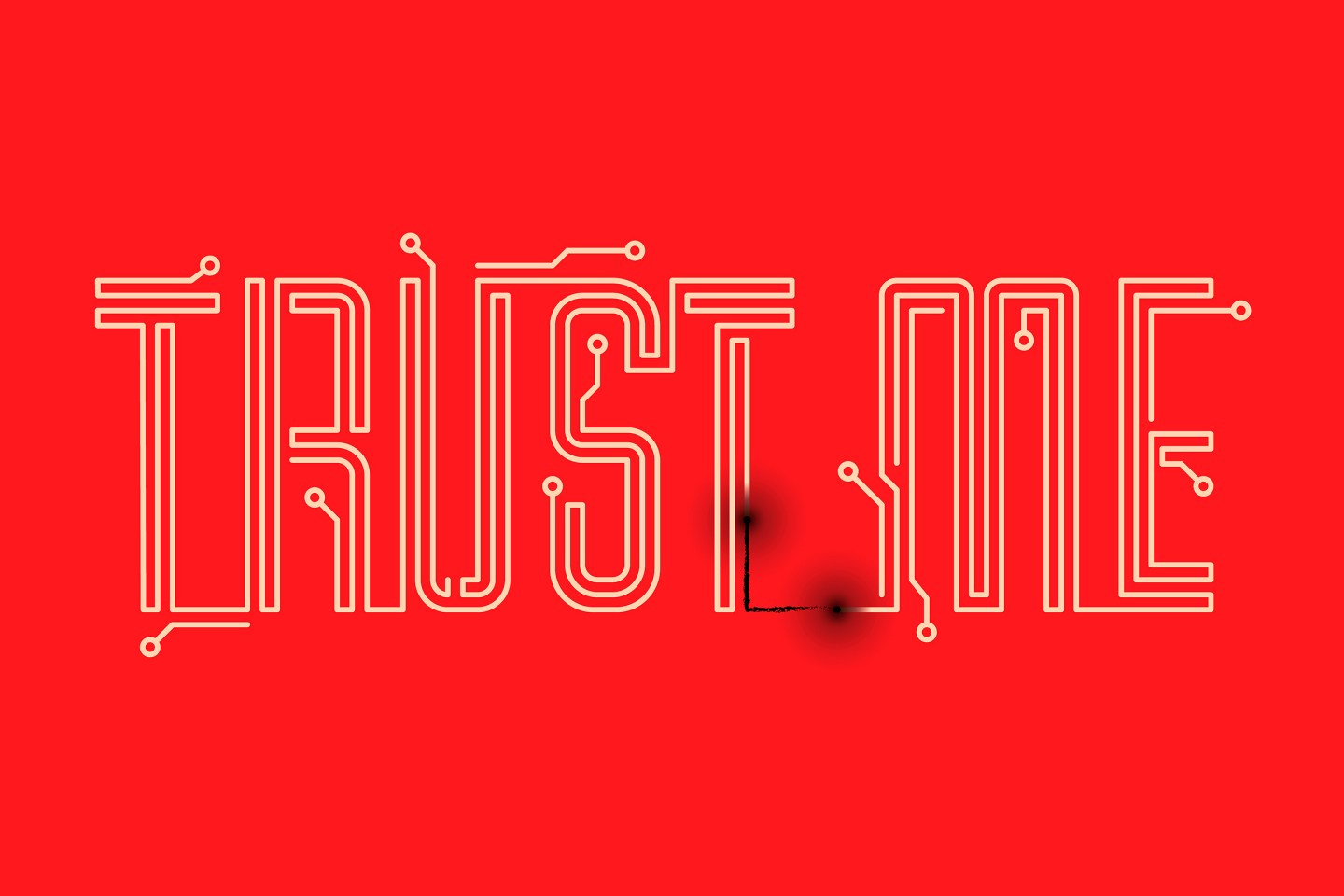 Illustration by Paul Tebbott for Fortune

Silicon Valley is the land of turning the impossible into reality, pushing the world ever forward with technological advances that improve our lives. It’s where we got personal computers, smartphones, drones, and robot pizza delivery.

But innovating is never as simple as building a shiny new thing and assuming people will eagerly adopt it. Lately I’ve noticed a rising tension between Silicon Valley’s fast pace of technological innovation and the people who stand to benefit from it. Take, for example, self-driving cars. There are clear benefits to the technology: It will save lives, increase access to mobility, and dramatically reduce the amount of money we spend on transportation.

But people are freaked out by autonomous vehicles because it’s human nature to be freaked out by anything that’s new, not fully understood, and potentially dangerous. Everyday tragedies like heart attacks and fires are more likely to occur than a self-driving-car crash, but at least they’re well understood. It can be tough for technology innovators—often logical, by-the-numbers engineers—to deal with complicated, irrational customers. Changing the world is hard when the world fears change.

Last month a Tesla Model S (TSLA) sedan equipped with the Autopilot feature drove itself into the trailer of a semitruck crossing a Florida highway, marking the first known autonomous-driving fatality. The news set off a flurry of concerned headlines, including several on Fortune.com.

For more on the crash, watch this Fortune video:

Tesla CEO Elon Musk took a defensive stance on Twitter; in a blog post, Tesla argued that the driver’s death was a “statistical inevitability.” That’s true: Tesla customers used Autopilot for more than 130 million miles without incident; regular cars yield a fatality every 100 million miles. But in the face of a tragic death from a new, scary technology, we do not want cold statistics or defensive comments from an executive. We want to understand how it happened, why, and whether it will happen again.

Musk’s attitude is common among startup founders: “Why don’t people just trust that we are doing the right thing? Just let us work without picking apart every detail, and we’ll all be better off in the end.” Expressing concern and asking hard questions about new technologies, even in situations where the public is scared and wants to know more, makes you a “hater.”

If technologists want to disrupt industries like hospitality, health care, logistics, and transportation, they must recognize that the mantra “Ask forgiveness, not permission” does not work when the stakes are higher—even a matter of life or death.

The more the rational creators in Silicon Valley understand this, the more we irrational users will embrace their world-changing technologies. All it takes is a little trust.

A version of this article appears in the August 1, 2016 issue of Fortune with the headline “Disconnected.”