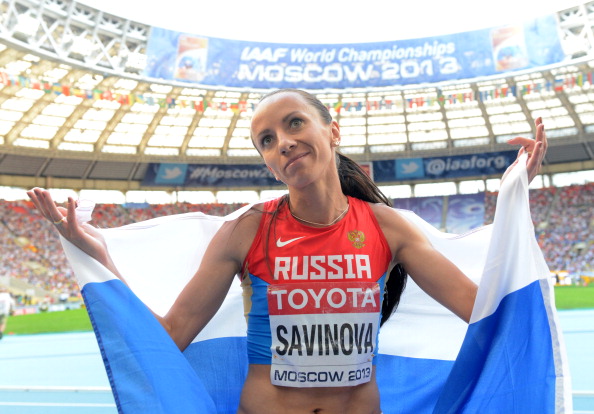 Russia has lost its appeal against the ban barring its track and field athletes from competing in the 2016 Olympics in Rio de Janeiro, according to the Associated Press.

The IAAF banned the Russian track and field team from the Olympics in response to allegations of widespread doping and coverups by the country. The Court of Arbitration for Sport held up the ban on Thursday, saying the 68 athletes who submitted the appeal could not be considered eligible to compete in international competition because their national federation remains suspended.

“Today’s judgment has created a level playing field for athletes,” the IAAF said in a statement. “The CAS award upholds the rights of the IAAF to use its rules for the protection of the sport, to protect clean athletes and support the credibility and integrity of competition.”

WADA confirmed Russia’s state-sponsored doping coverups in a report released Monday, which prompted it to recommend banning all Russian athletes from the Rio Olympics.

The CAS said on Thursday that it did not have the power to instate such a ban, as that decision would need to be made by the International Olympic Committee.

The Olympics are scheduled to begin on Aug. 5.