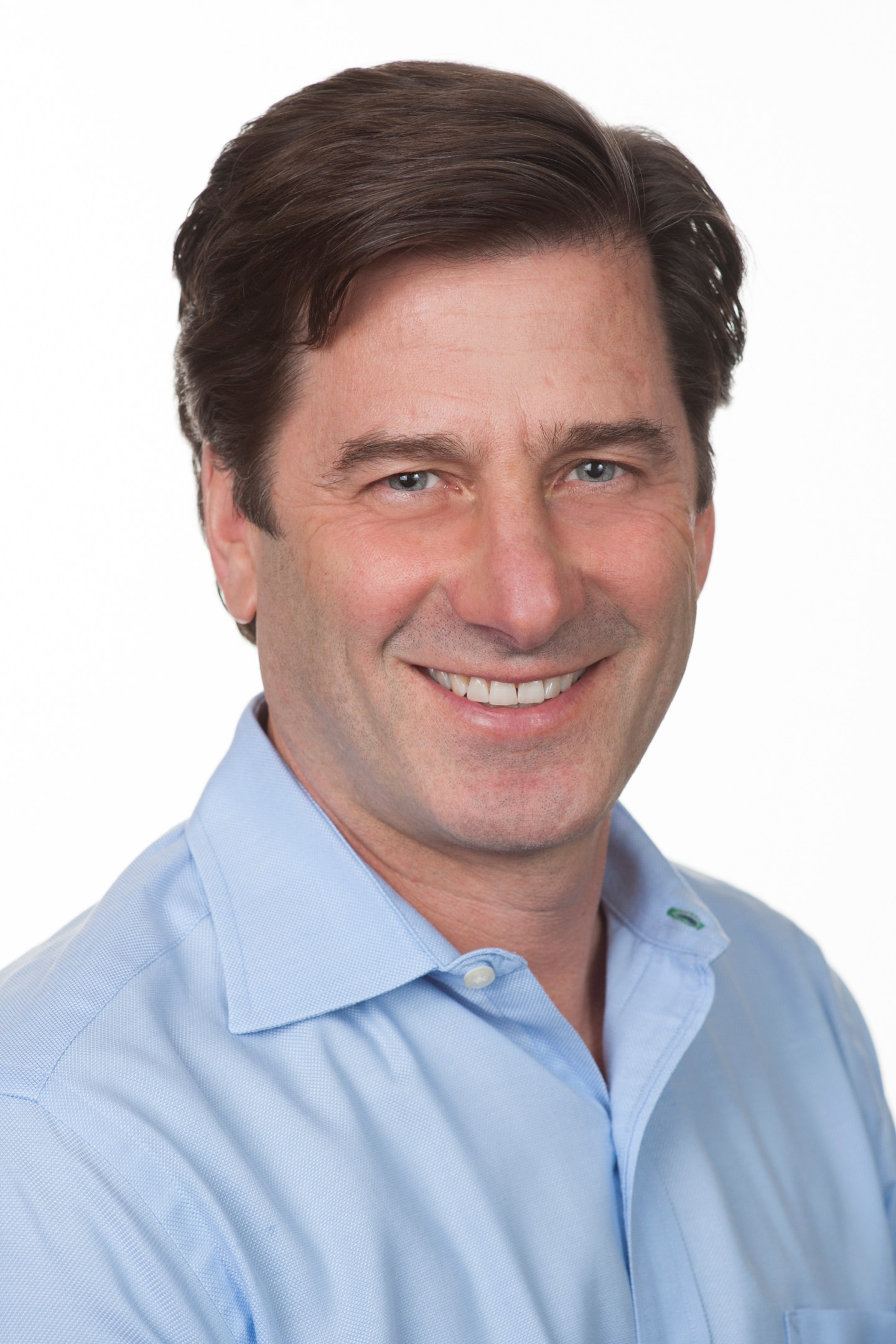 The deal values Genesys at $3.8 billion, said Genesys CEO Paul Segre. He declined to disclose the size of Hellman & Friedman’s stake other than to say the firm is now a “significant minority investor.”

Genesys’ original investors, Permira and Technology Crossover Ventures, still own a majority of the Daly City, Calif.-based company. The latter two investment firms bought Genesys from Alcatel-Lucent in 2012 for $1.5 billion.

When asked to discuss the motivation for the deal, Segre pointed to an ongoing consolidation of software and technologies that automate customer service processes, such as incoming inquiries, sending account alerts, or logging support requests. Genesys itself has made at least 13 acquisitions over the past three years that expanded its expertise in cloud software, data analytics systems, and language processing. Its most recent acquisition, in December 2015, was SpeechStorm, a maker of interactive voice response systems.

Adding Hellman & Friedman as an investor gives Genesys access to additional capital, which will allow Genesys to consider more acquisitions. “We wanted to make sure that we could act very fast when opportunities arose,” Segre told Fortune. “To do that, we wanted an infusion of capital.”

Hellman & Friedman and Permira are both “growth-oriented” private equity firms that share a similar view on where Genesys should focus, he said.

Genesys has about 4,700 customers for its contact center and customer service systems including Marks & Spencer, Microsoft, and Procter & Gamble, Segre said. Its traditional strength has been in financial services and telecommunications, but the company’s expansion into cloud services has helped Genesys make inroads into other sectors, he said.

When the company was spun out four years ago from Alcatel-Lucent, annual revenue was approximately $565 million. Now, it’s closer to $900 million, with about 20% of that attributable to cloud services, Segre said.

While Genesys is “not religious about the cloud,” he said the company has embraced a “cloud-first” research and development strategy. That means new features are added first to its cloud offerings, where they are tested, and then rolled into the company’s traditional software several times during the year.

The market for call-center equipment has long been dominated by the like of Avaya, Cisco and Genesys, but cloud-hosted software and services for customer service processes are taking an ever-larger bite of the market each year.

One estimate from MarketsandMarkets projects that the cloud portion could triple to around $15 billion by 2020. By the end of 2016, approximately 13% of call center agents around the world will use cloud-delivered applications, according to a separate estimate from Gartner.