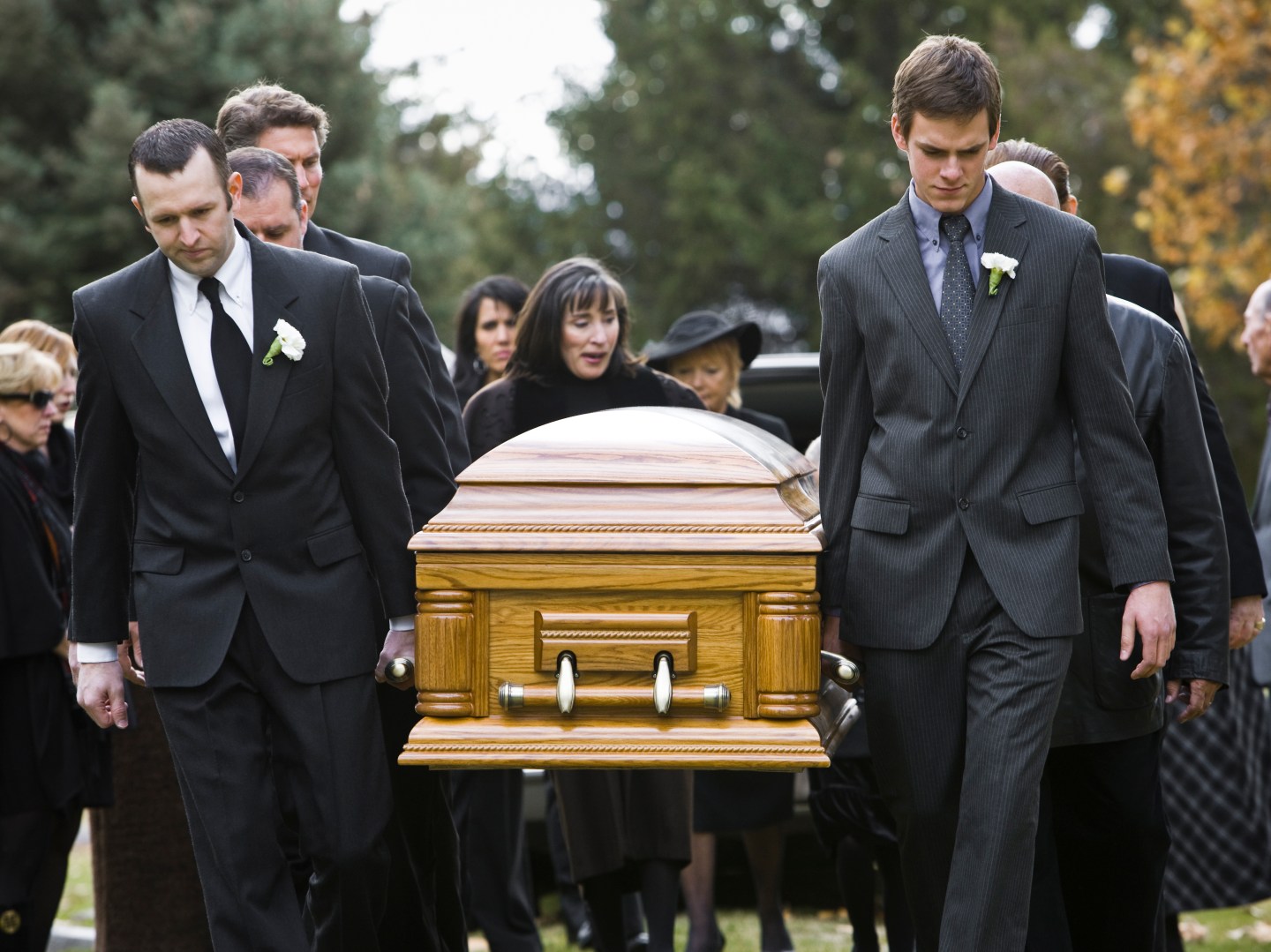 Sure, some people may think it’s tacky, but it’s become commonplace to launch a crowdfunding campaign and hit up people for money to get married, go on a honeymoon, or buy a house. But according to a newstudy from NerdWallet.com, the latest crowdfunding trend is considerably more somber in nature: Getting friends and family to kick in for funeral and burial expenses after a loved one kicks the bucket.

NerdWallet looked at data from four crowdfunding sites — GiveForward, GoFundMe, Plumfund, and YouCaring—and found that funeral funds are one of the fastest-growing categories. GoFundMe has raised $340 million for 113,000 funeral and burial funds since its inception in 2010, an average of $3,000 per campaign. According to GiveForward, one in five fundraisers on its site are for funerals, and they’re growing at twice the rate of other causes.

This could all be because it’s basically getting too expensive to die for many people. At the median, funerals cost almost $7,200 — no small chunk of change for someone who passes away with debts that eat up the estate, or whose immediate family is too cash-strapped to cover the costs. Another problem, NerdWallet noted, is that people aren’t buying life insurance policies — which generally pay for funeral costs — nearly as much anymore. Between 2001 and 2014, policy sales fell by nearly a third. On top of that, many people are not saving enough to cover unexpected expenses like funerals. In fact, a Bankrate survey last month found that more than a quarter of Americans have no emergency savings at all.

To keep your loved ones from having to scramble, here are a few ways to advance plan for funeral costs.